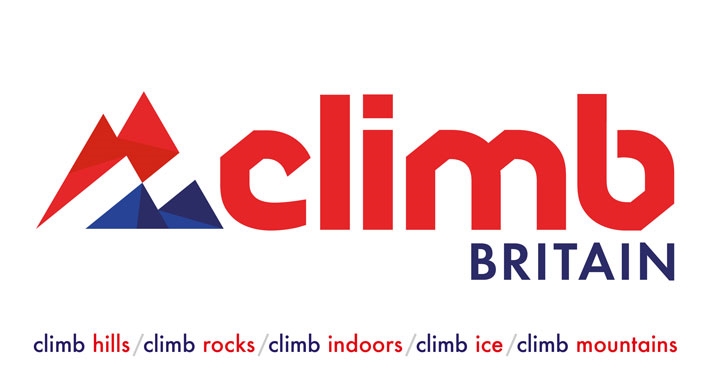 The BMC (British Mountaineering Council) has provided the foundation for UK mountain, hill and rock climbing for over 70 years. Over the years the BMC has evolved, along with the UK climbing community and, according to Dave Turnbull (CEO), it’s time for a rebranding to reflect this.

After more than 70 years trading as the British Mountaineering Council, we’ve decided to move with the times and change name to Climb Britain and unite all our members under one ‘Climb’ banner.

Hill walking, climbing and mountaineering have evolved since the BMC was first established in 1944, and the name ‘Mountaineering Council’ doesn’t quite cut it these days.

We asked for help from Sport England to solve our dilemma. Could we keep our existing name, yet still reach out to the new generations discovering climbing and hill walking? Was there a new name that could clearly convey all our core beliefs? After a nine-month independent study, sports marketing specialists b-focused and design agency Thinkfarm found the answer.

“BMC members all climb stuff,” they reported back. “Climb is the one word that binds all BMC members together, whether it’s hills, mountains, rocks, ice or indoor walls.”

VIEW: The process that led to Climb Britain

So, today, we’re letting all our members know that the BMC will soon become Climb Britain. Our new name will be phased in over the next year, with official launch events at the Kendal Mountain Festival and on 2 December – our 72nd birthday. The BMC’s presence in Wales will become Climb Cymru as part of the rebrand.

The decision is just one part of an ongoing program of modernisation and comes at a time when our partner north of the border – the Mountaineering Council of Scotland – has announced its intention to rebrand as Mountaineering Scotland.

Our name change has also been endorsed by a number of our supporters, such as legendary mountaineer and Everest summiteer Sir Chris Bonington, who says the BMC needed to ‘move with the times’, and paraclimbing world champion Fran Brown, who says the BMC is ‘responding to a period of exponential growth’, amongst others.

Chris Bonington, an 81-year-old BMC Patron and former BMC President, said: “When I started climbing in 1951 there weren’t many climbers, there were just a few clubs, and probably only around five or six specialist retail shops in the country, if that. It was a small community.

“But now, of course, the number of participants has increased hugely and we enjoy our ‘climbing’ in a whole variety of ways. The ‘British Mountaineering Council’ name reflects what the BMC was 50 years ago. It feels heavy and, to a degree, old-fashioned and we are responding accordingly

“The spirit of ‘Climb Britain’ is this – go out, climb whatever you enjoy climbing, and enjoy the outdoors in the UK.”

Mary-Ann Ochota, outdoor TV presenter and hill walking BMC ambassador, said: “Hill walking is a key activity for loads of members and their families. It’s often the first activity many people get involved with when they go to the mountains, and it’s the easiest to get started with.

“Britain is a small island, but it offers a lifetime of adventure. But it doesn’t need to be the North Face of the Eiger, or a Bouldering World Championship you set your sights on. It could be the hills of the Peak District, or the Brecon Beacons, or the climbing wall at your local leisure centre. It could be a half-day stroll with the kids and a picnic. Whatever you do, Climb Britain will be with you every step of the way.”

The switch to Climb Britain will create exciting opportunities to extend our reach and influence in future years, and you can be assured that it will be business-as-usual for our core work including access, conservation, environment, safety, good practice, youth development, insurance and mountain heritage.

Under Climb Britain, our core values will remain unchanged: we will continue to promote the interests and protect the freedoms of climbers and walkers and do everything we can to look after the cliff and mountain environment. And, whilst Climb Britain is our new public identity, our formal legal name remains British Mountaineering Council.

Over the next few months, we will be working very closely with our affiliated clubs, associate members, Mountain Training, Mountaineering Scotland, Climb Cymru, the climbing walls and the GB Climbing Team to explain what the change means and investigate the many new opportunities that arise.

Our new name will be phased in over the next year, with official launch events at the Kendal Mountain Festival and on 2 December – our 72nd birthday. In the meantime, keep an eye on our website and social media as we take the first steps of this exciting journey.

If you’ve been involved with the BMC in any way, let us know your thoughts on the new name in the comments below. 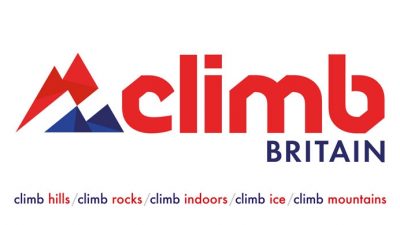 After more than 70 years trading as the British Mountaineering Council, the BMC has decided to move with the times and change the name to Climb Britain. 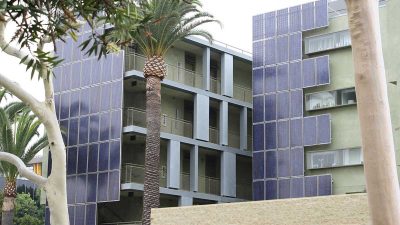 When many individuals consider which lucrative career may bring them large profits and huge room for growth, they often overlook […]