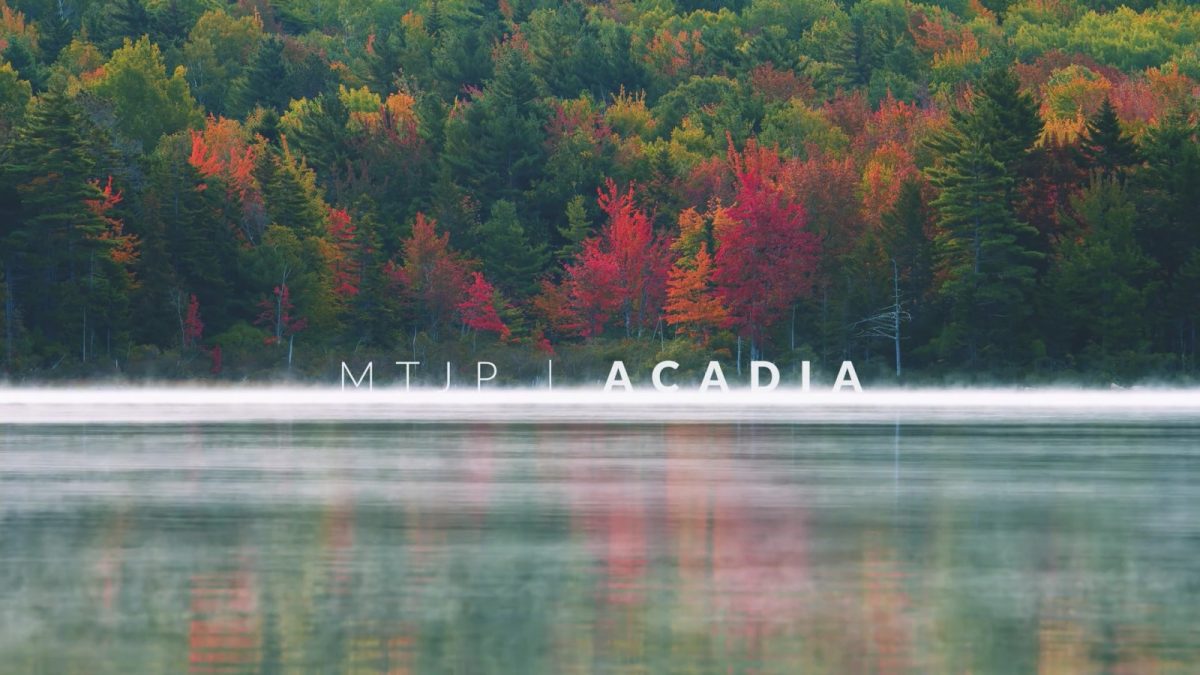 Acadia is the fifth film from the More Than Just Parks (MTJP) project. If you haven’t seen any of the previous films from the series, then here’s the lowdown. MTJP is a project started by brothers Will Pattiz and Jim Pattiz, founders of Sea Raven Media. The goal is simple but meaningful—to encourage more people to get out and experience what’s theirs. In order to achieve this goal, the MTJP team are on a monumental filming adventure, travelling across the entire US to capture 59 national parks in breathtaking fashion.

The fifth film, in the series, takes an intimate look at Maine’s Acadia National Park, during peak fall colour. It is, in part, a celebration of Acadia’s upcoming centennial and the team has dedicated it to George Dorr.

“Sculpted by glaciers and landscaped by beavers,” say MTJP, “Acadia is full of wonderfully unique features. Rounded mountains, tranquil ponds, rocky coastline, & some of the most beautiful trails in the world comprise this marvellous wonder.”

The team of three, started their journey on the coast in Blackwoods Campground. From there they hiked, camped, backpacked, and drove all around the park including Mount Desert Island and the Schoodic Peninsula. Head over to MTJP Acadia to learn more about the team’s journey through the park including filming locations, equipment used and photos.