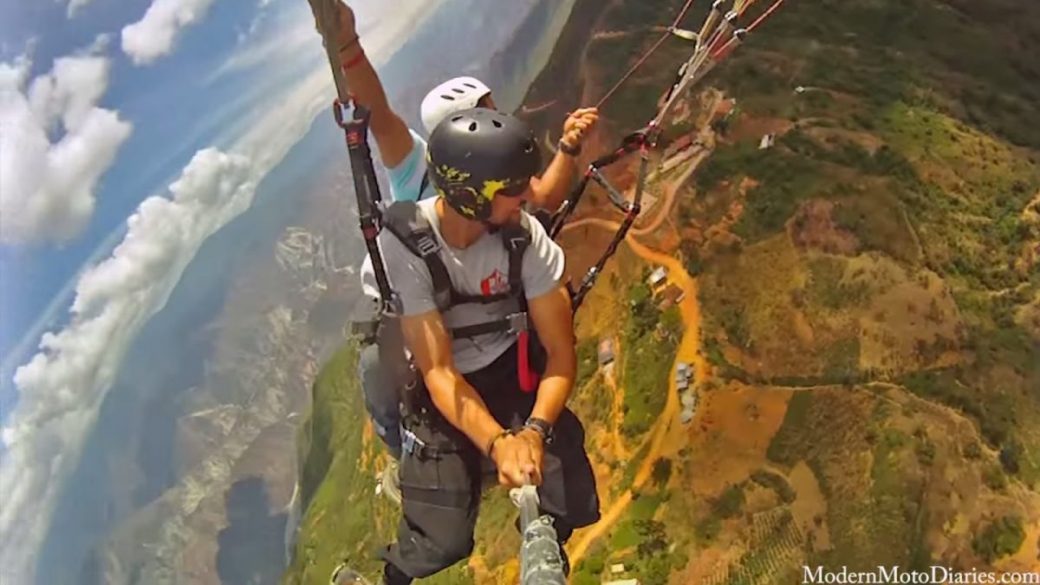 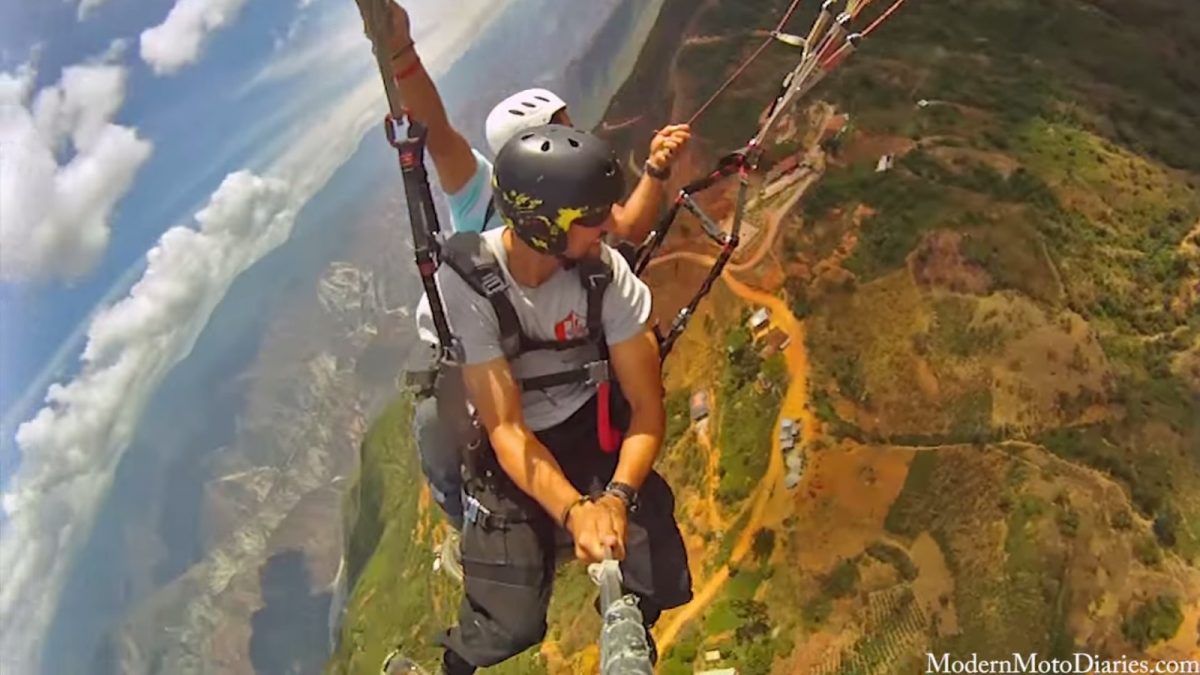 This is awesome, that’s the only way to describe this video by Alex Chacon. On a 600 days trip around the World with a GoPro on a stick! Alex took, as he describes, the most epic selfie ever.
The video features a series of 360° degree rotation shots taken in every major site and exotic place in over 36+ countries.

The expedition saw Alex motorcycle over 200,000+ Km, cross 75+ borders around the world to the most remote and undiscovered places on earth and was in support of the charity Children of Uganda. Check out his website Modern Motorcycle Diaries, which documents his travels.