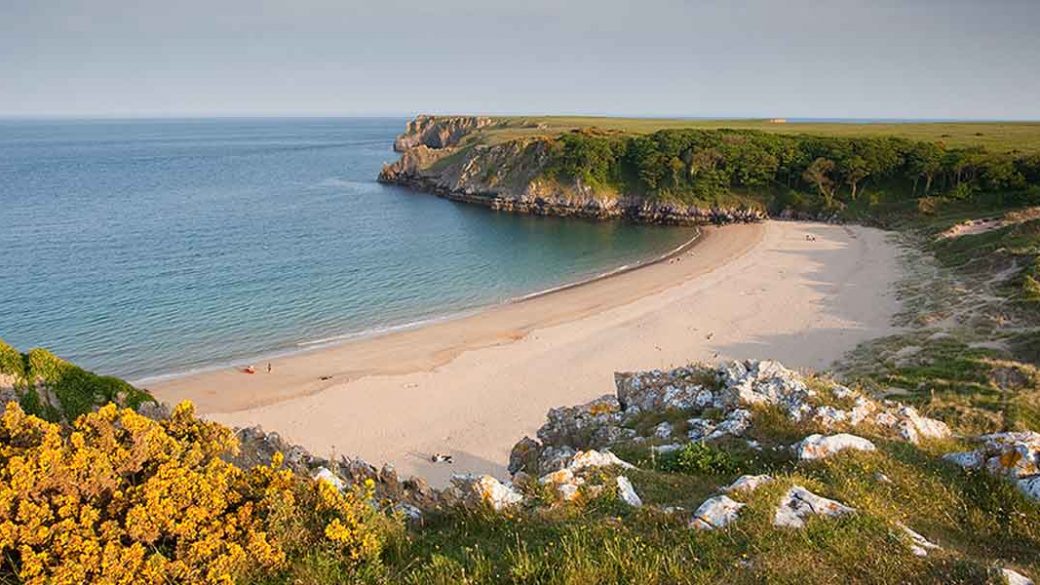 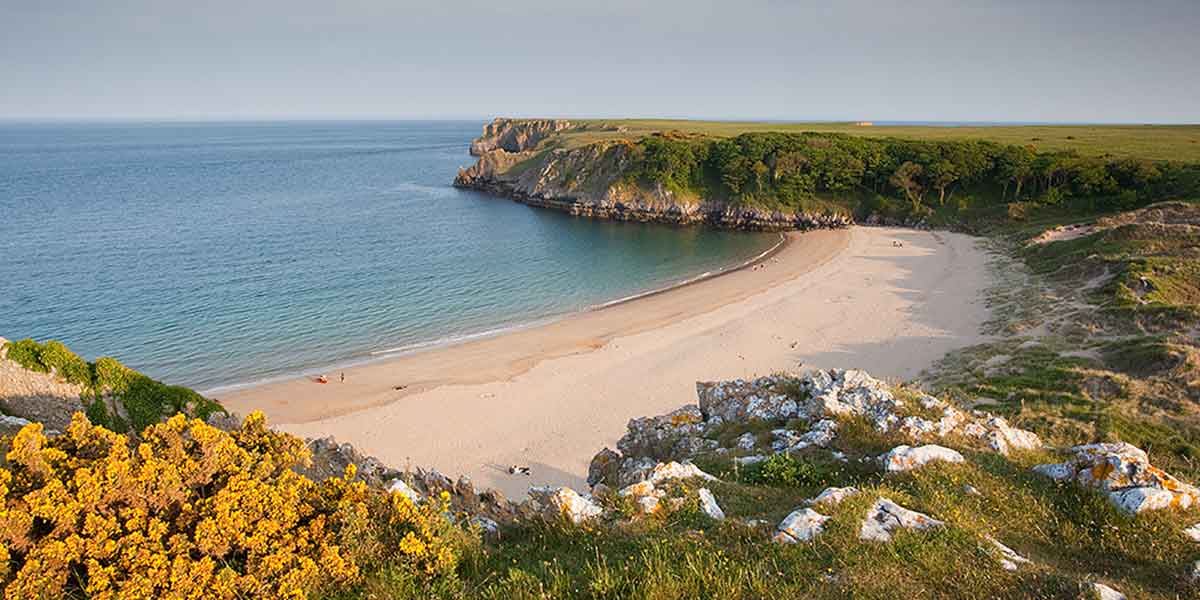 A beach in Wales has been named as one of the 25 best in the world by travel magazine Passport. It’s been listed among some of the most tropical, idyllic beaches which include New Zealand’s Karekare Beach and Matira Beach in Bora Bora.

Passport is one of the top sources for travel writing about destinations and topics pertinent to the gay/lesbian traveller. They are known for exploring some of the most exotic and tropical destinations in the world.

In a recent feature they highlighted 25 of the best beaches in the world and Barafundle Bay, in Pembrokeshire, Wales, made the list.

Barafundle Bay… is a revelation—all the more so for the process of arriving there. As you approach by car, rolling countryside turns more dramatic, sheer and craggy cliffs dropping precipitously to the sea. Heading off the main road, drive down to Stackpole Estate, a National Trust site and part of the national coastal walking path.

… A few more minutes and you’re standing above Barafundle Bay. A fairly steep flight of steps brings you down to the sand… it’s a luxuriant curve of sand, topped by dunes and  grasses on hills that make it feel immensely private. The long stretch of cliff known as Stackpole Head sticks straight into the sea like an arm. A little boulder sits jauntily offshore. The waves crash against the smooth sand. Your company here? Twelve people, four dogs, and a visual overdose of beauty.

As Passport rightly identified, Barafundle Bay has been consistently voted as one of Britain’s best. In 2004 it was listed as one of the Top 12 beaches in the world. In 2006 The Good Holiday Guide described it as “the best beach in Britain” and in 2012 it also won the accolade for “The UK’s Top Picnic Spot”.

There is no denying Barafundle Bay’s beauty. Likewise it was one of just two UK beaches to feature in the guide—Robin Hood’s Bay in North Yorkshire also making the list.

It’s awesome to see the bay getting some international credit. Luckily for us, it’s just on our doorstep.