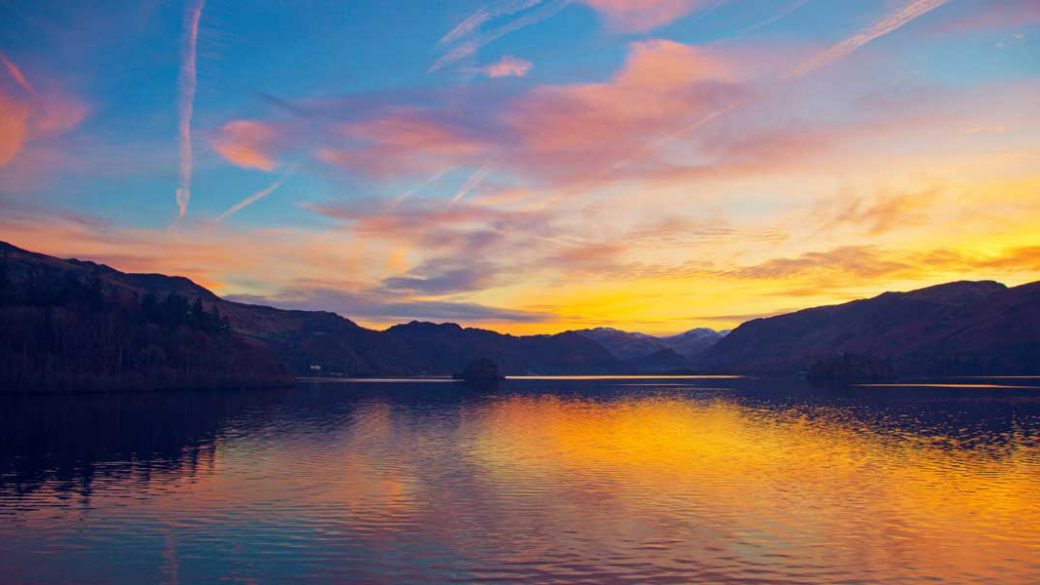 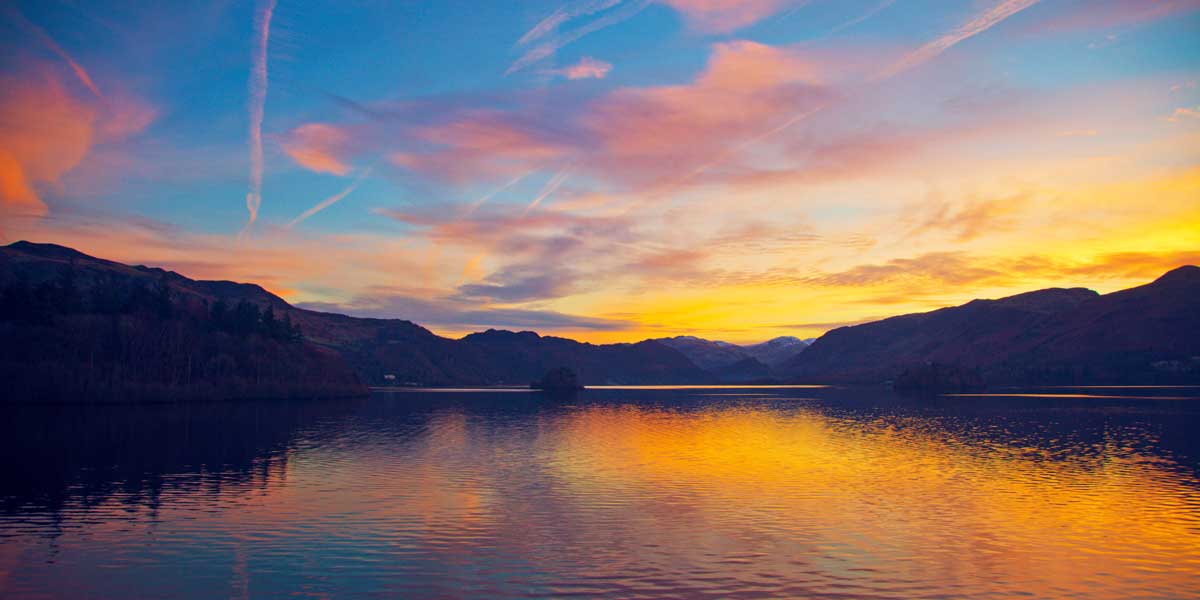 The Lake District national park has been listed as the UK’s 31st world heritage site. It’s the first national park, in the UK, to be awarded the status by Unesco, joining the Taj Mahal, the Great Wall of China and the Grand Canyon in being given one of the highest accolades on the planet.

With its rolling hills, spectacular mountains and stunning lakes, the committee praised the area’s beauty, farming and the inspiration it had provided to artists and writers.

The decision, which was described as momentous, was announced by Unesco on Twitter, and comes after delegates heard that the 885 sq-mile (2,292 sq km) national park had been trying to obtain the Unesco status since 1986.

The Lake District, along with the Aphrodisias (in Turkey) and the Valongo Wharf Archaeological Site (in Brazil) was one of 33 possible sites around the world to be discussed by the Unesco committee in Kraków, Poland. Having taken several trips to the Lake District, over the last few years, I can definitely see why it made the list—the national park is simply stunning!

What impact will this have on the Lake District?

The UK now has 31 world heritage sites including the city of Bath (where we are based—had to throw that in there), the Tower of London, Canterbury Cathedral and the Giant’s Causeway.

Having now joined the world heritage list, it is likely that the Lake District will see a surge in visitor numbers this summer and over the coming years. This will have positive impacts on the local economy but will need to be correctly monitored, as the committee suggested, in order to ensure that the impact on the natural environment is minimal. To achieve this, Unesco has also requested improvements in conservation efforts.

Lord Clark of Windermere, who chaired the Lake District’s bid, said the decision recognised the region’s contribution to culture, art and literature, as well as its landscape:

It is this exceptional blend which makes our Lake District so spectacularly unique and we are delighted Unesco has agreed.

A great many people have come together to make this happen and we believe the decision will have long and lasting benefits for the spectacular Lake District landscape, the 18 million visitors we welcome every year and for the people who call the national park their home.

Steve Ratcliffe, director of sustainable development at the Lake District National Park Authority, said the application had been a “long time in the making” and he was “incredibly proud” of the landscape, which has been shaped by nature, farming and industry. He told the committee:

The Lake District now becomes an international and global property and we look forward to working with you and our communities to make sure this site inspires future generations around the world.

The Lakes also boasts sites of historical importance such as King Arthur’s Round Table, said by English Heritage to be a neolithic earthwork henge believed to be the legendary monarch’s jousting arena.

And it was an inspiration for some of the country’s most beloved writers including Beatrix Potter, who owned Hill Top farm, and the poets William Wordsworth, Samuel Coleridge and John Ruskin.

John Glen, minister for arts, heritage and tourism, said: “The Lake District is one of the UK’s most stunning and ancient landscapes and I am thrilled it has been granted world heritage site status.

It is a unique part of the world that combines a vibrant farming community with thousands of archaeological sites and structures that give us an amazing glimpse into our past.

This decision will undoubtedly elevate the position of the Lake District internationally, boosting tourism and benefiting local communities and businesses.