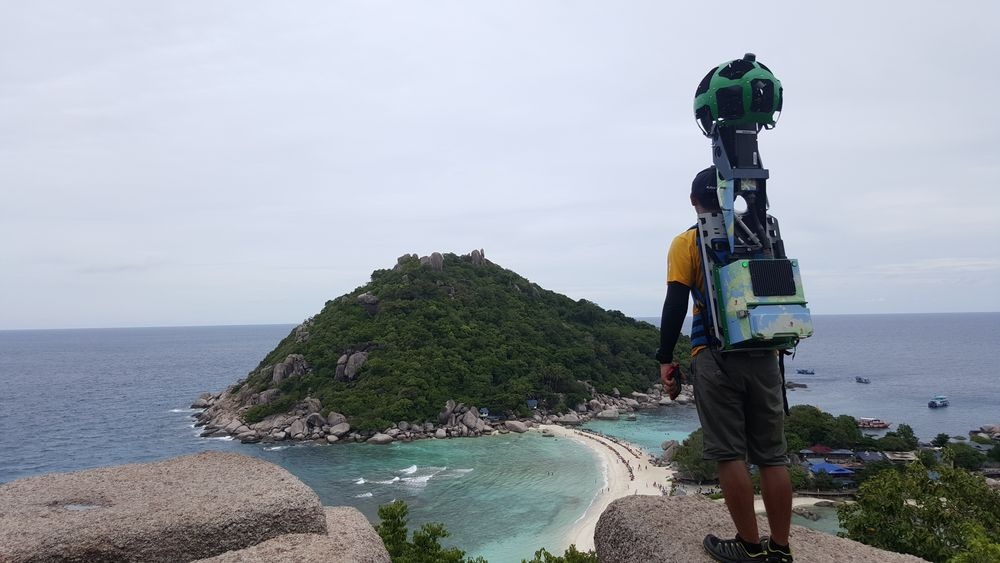 It’s a piece of technology that has been running for 11 years. It helps guide the world through 12 billion miles of roads each year and even supposedly helped archaeological researcher, Angela Micol, discover a group of lost Egyptian pyramids. Yes, you’re right. We’re talking about Google Maps.

Whilst recording images of the world’s road system is no mean feat, it’s certainly not as hard as recording far flung places, like the middle of a forest or up a mountain pass. For the last couple of years now, Google has been employing people to access some of these remote places to capture as much of the earth as possible for its Street View service. Due to the fact they cannot be accessed by car, people are trekking these paths with a special backpack, equipped with a 360-degree camera. With the backpack weighing 18 kg, the arm of the camera extends about 2 ft above the operator’s shoulders and the operator must stop at least every six to eight hours to recharge the battery.

It was revealed this week that a Thai tri-athlete named Panupong Luangsa-ard nicknamed ‘Man’ is one of the committed members of the Google brigade on a mission to record some of the remotest parts of Thailand. Hiking through the hills and forests, Luangsa-ard has already recorded 150 new places of interest in the Land of a Thousand Smiles, including the Sukhothai Historical Park and ancient temples at Ayutthaya. 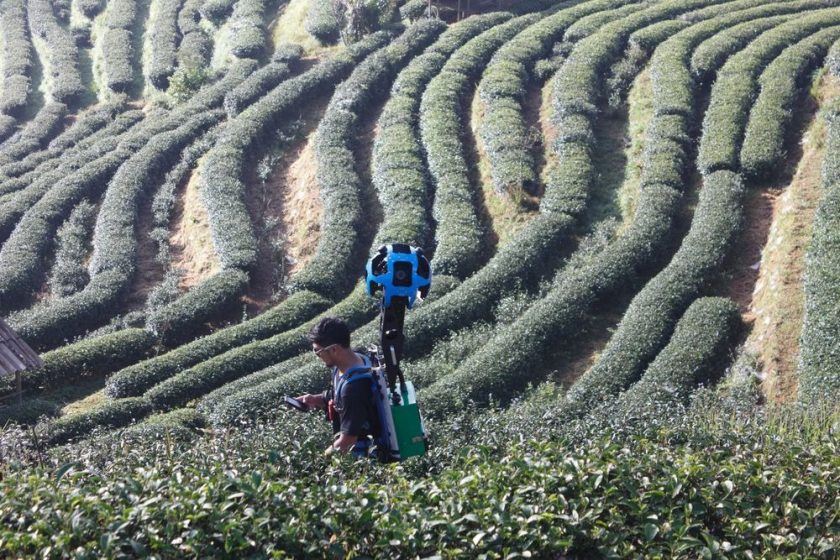 This particular project took the team two years in total as they were forced to break at particular points due to the camera’s inability to function in rain. “While collecting just the tea plantations and strawberry fields,” it was revealed by a Google rep, Luangsa-ard “burned through four pairs of shoes.”

Google have also confirmed they are mapping the coral reefs in Indonesia, Dubai’s Burj Khalifa and the pyramids in Egypt. Watch this space!