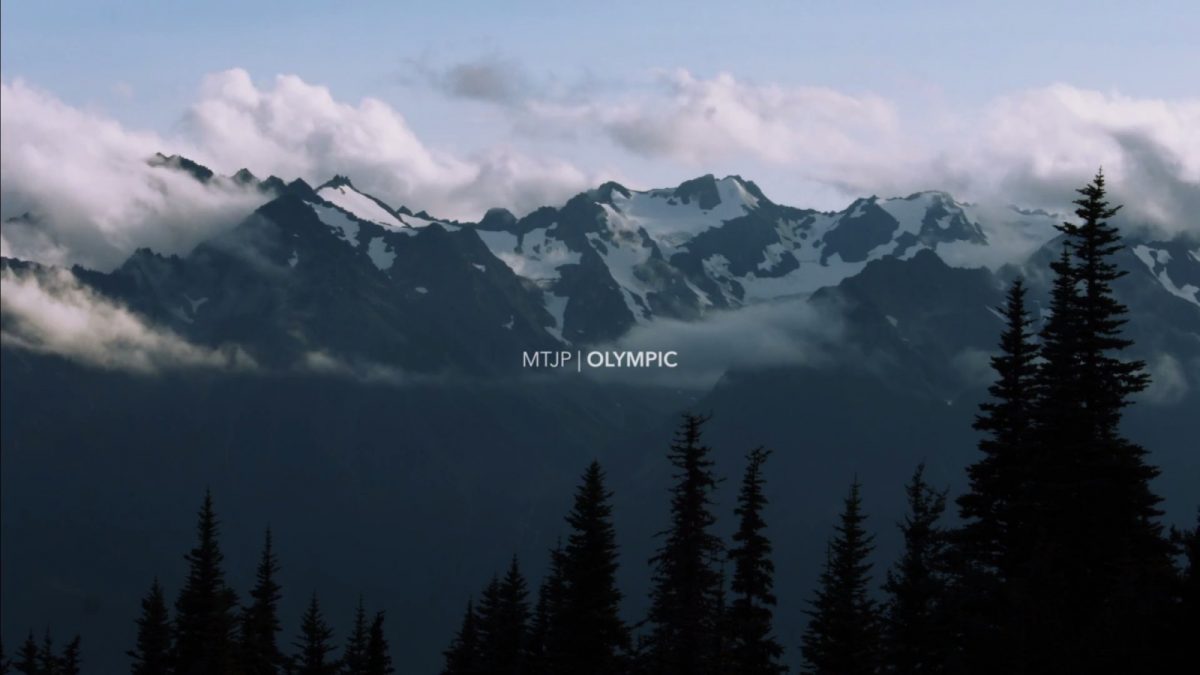 The first short film from More Than Just Parks (MTJP) is the culmination of a month spent backpacking through Olympic National Park. The team, consists of two brothers Will Pattiz & Jim Pattiz, founders of Sea Raven Media, as well as additional crew members joining throughout the project. They chose Olympic as their first of the MTJP short films due to its incredible diversity. It is unlike any park on the planet offering glacial mountain peaks, old-growth rainforests, and over seventy miles of wilderness coast, all within a day’s drive.

The team’s journey started in the Southeast corner of the park via the Staircase lowland forest. From there they hiked, camped, backpacked, and drove all the way around the park, ending up where the journey had begun.