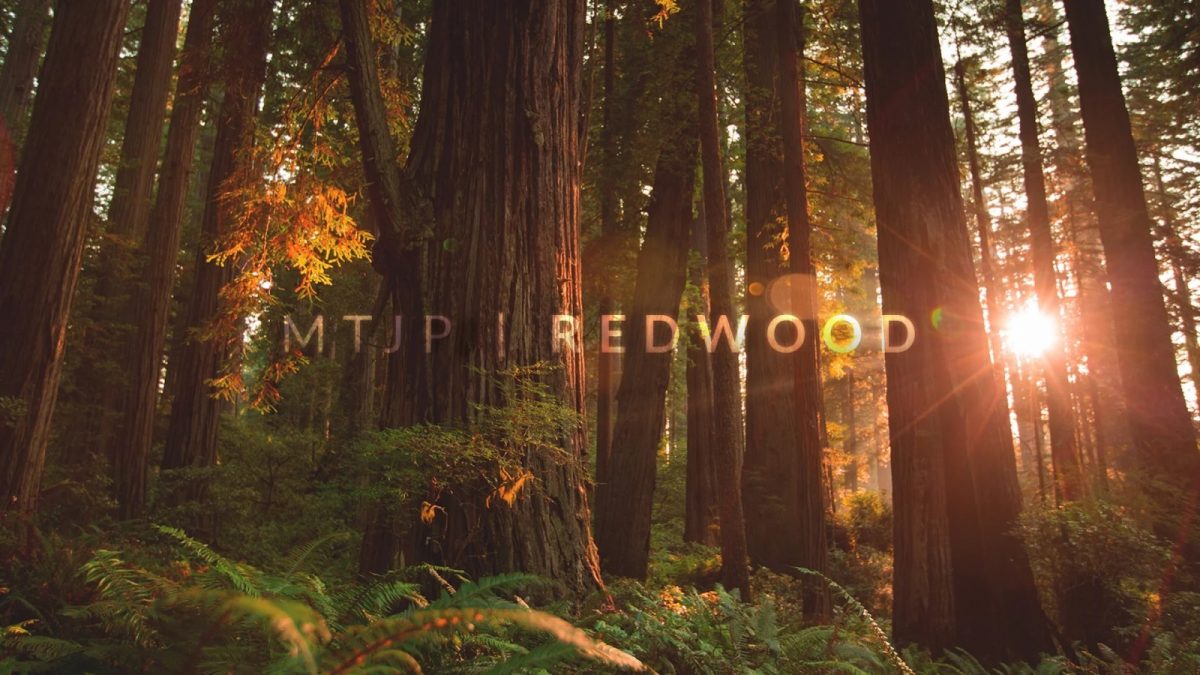 Redwood is the fourth film from the More Than Just Parks (MTJP) project. If you haven’t seen any of the previous films from the series, then here’s the lowdown. MTJP is a project started by brothers Will Pattiz and Jim Pattiz, founders of Sea Raven Media. The goal is simple but meaningful—to encourage more people to get out and experience what’s theirs. In order to achieve this goal, the MTJP team are on a monumental filming adventure, travelling across the entire US to capture 59 national parks in breathtaking fashion.

The film is the culmination of more several weeks spent exploring Redwood National & State Parks. Northern California is famous worldwide, as the home to the tallest trees in the world—the mighty Redwood, which can reach staggering heights of over 360ft and weigh more than 500 tons. These parks feature magical forests, miles of spectacular beaches, stunning overlooks, and the largest herd of Roosevelt elk on the planet.

The team, which consisted of 3 members this time, started their journey in the Northernmost section of the park in Jedediah Smith Rewoods State Park near Cresecent City, California. From there they hiked, camped, backpacked, and drove down the coast through eight more parks making it as far as Humboldt Redwoods State Park in Weott, California.