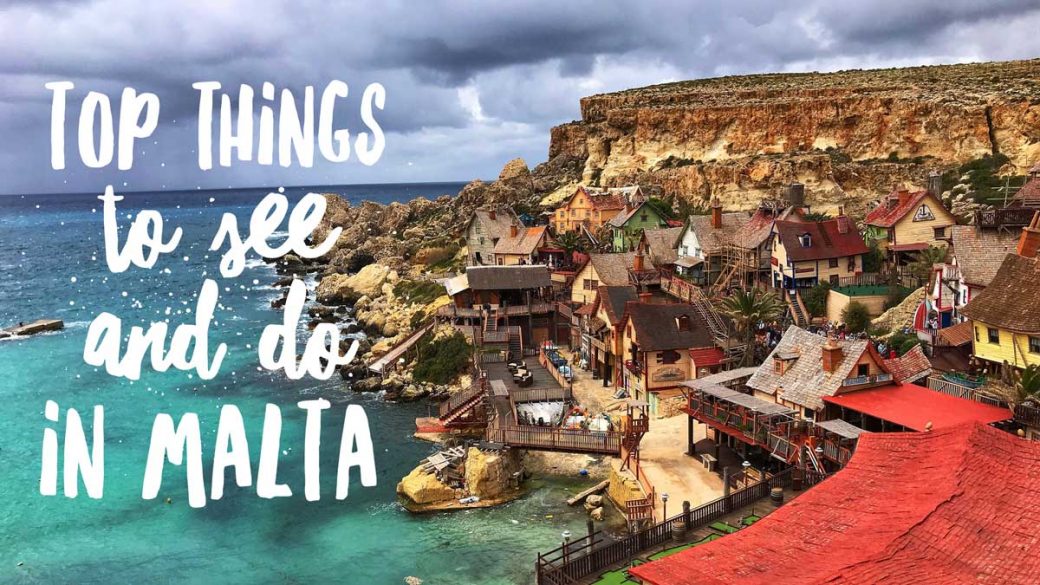 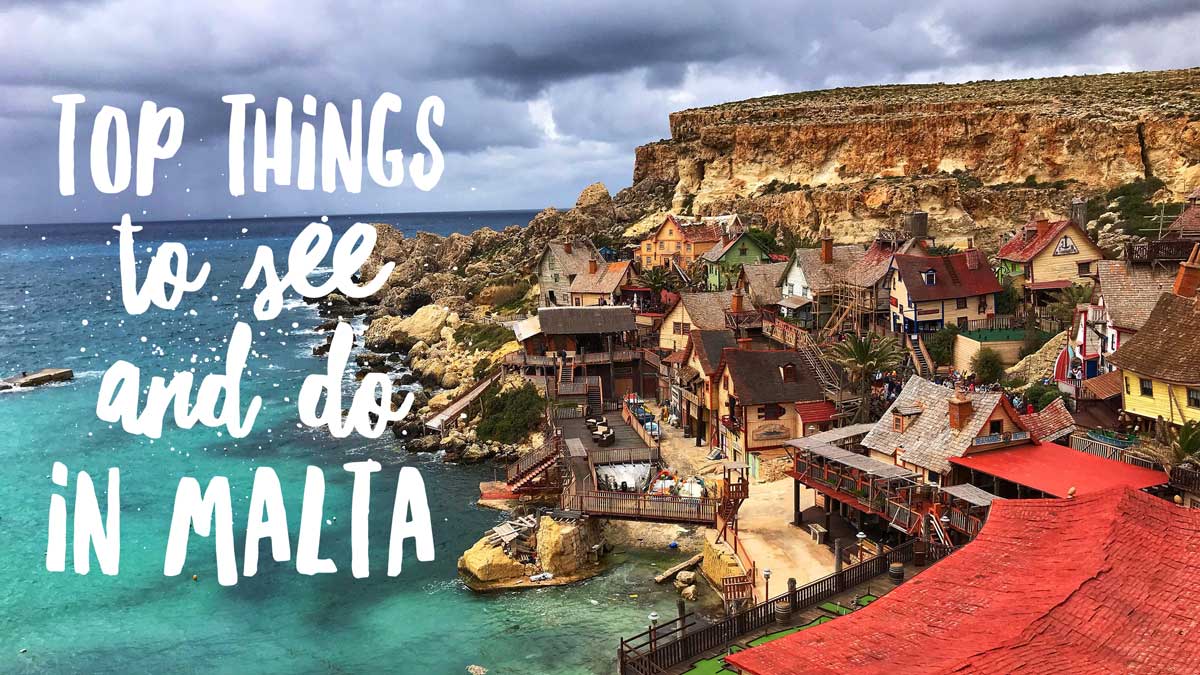 Nestled between Africa and Sicily in the Mediterranean Sea, Malta is a stunning little archipelago boasting breathtaking scenery, bucket-list diving, charming fishing villages and a rich history to uncover.

Here are our top things to see and do while touring this island gem.

1. See the Blue Grotto by boat

The Blue Grotto is perched on the southern end of Malta and easily reached by boat, with regular boat trips departing from the island’s capital Valletta. Alternatively, a great view of the caverns can be seen on foot, from the clifftop.

Due to the geographical location of the caves, the best time to visit is before midday. The morning sunlight highlights the underwater scenery in the shallows and the rich blue and green hues of the ocean.

Mdina is located in the northern region of Malta, serving as the island’s capital from antiquity to the medieval period. The high-walls and fortifications encircling the old town are a must-see for history buffs and the car restriction means that you can explore at your own pace on foot.

It’s a great place to explore the quieter side of life on the island as you wander through sodium-lit streets in a place where time seems to stand still.

The neighbouring town of Rabat is also worth a visit. Its name is derived from the Arabic word for ‘suburb’ since the town arose as a suburb of the old capital.

3. See the Valletta skyline from Sliema

Situated just across Marsamxett Harbour from Valletta, Sliema is the perfect place to see the capital city’s beautifully-lit skyline at dusk. Tigné Point Beach is a particularly good spot to snap a photo of St. Paul’s Anglican Cathedral and Carmelite Church across the water.

As reiterated by choice holiday’s Sliema guide, Sliema has a lot more to offer than just views of the capital city. Between the many restaurants, cafes and bars lining the bustling streets; the bespoke shops and shopping malls; and hundreds of gaming companies being based out of this area,
Sliema is a social hub for the Maltese and visitors alike.

Situated on the west coast of Gozo, the Blue Hole is a natural rock formation carved out over the centuries by wind and wave power.

The takes you through a huge archway starting at 6m and stretching right down to the bottom at 15m. The archway has a flat top, almost square in shape, and is covered in golden cup coral.

A large cave at the bottom of the hole, exactly opposite the archway, is also worth exploring. At the back of the cave is some spectacular scenery, making this area one of the most sought after dive sites in the Maltese islands.

Sadly the Azure Window, one of Gozo’s most famous natural sites, collapsed during a storm in March 2017. However, the fallen structure now makes a great dive spot and since it’s situated right next to the Blue Hole, both sites can be explored in a single dive.

Built before the famous standing stones at Stonehenge (between 3600 and 3200 B.C), the two temples making up this remarkable UNESCO World Heritage site have an extraordinary history.

The name Ġgantija derives from the Maltese word for giant, as Gozitans used to believe the temples were built by a race of giants. Not so surprising when you see the size of the limestone blocks from which it is constructed. Some of these megaliths exceed five metres in length and weigh over fifty tons.

The temples sheer size is reason enough for a visit, especially considering that they were built before the wheel was invented.

No trip to Malta would be complete without seeing the original Popeye Village. This quirky settlement was built as a film set for the production of the 1980 live-action musical feature film Popeye and has stayed on the island ever since. Today it is open to the public as an open-air museum and amusement park.

Located in the north of Malta (slightly northeast of Popeye Village), Għadira Nature Reserve is on the outskirts of Mellieħa. -hectare reserve comprises of lake and saltmarsh habitat

Due to Malta’s dry climate, permanent areas of inland water are rare, making the Għadira wetlands an extremely important habitat for birds and other wildlife. Around 140 species of migrating birds are seen annually. Most of the birds seen are migrants, stopping to rest and refuel before continuing their long migration journeys.