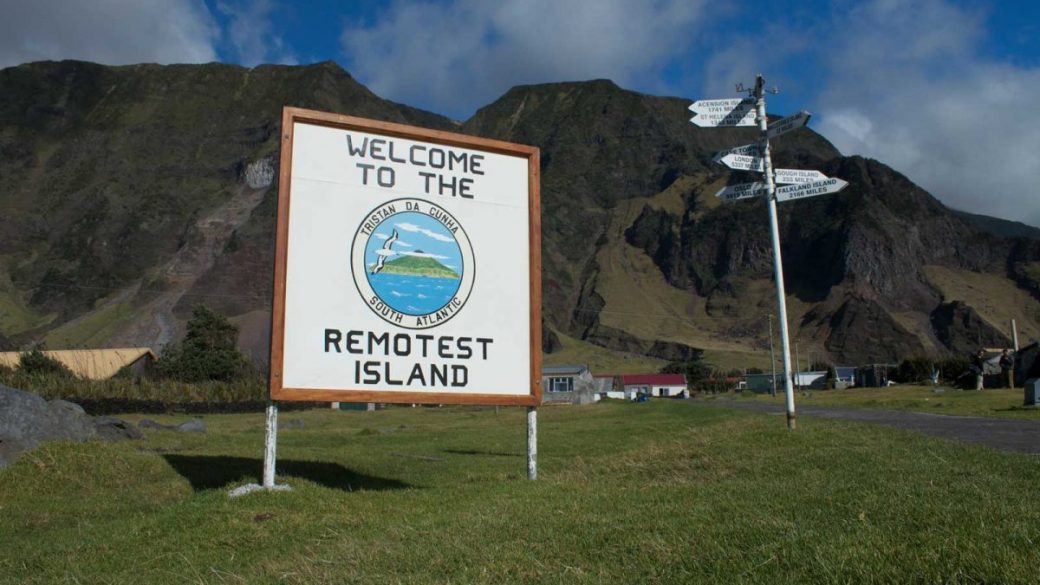 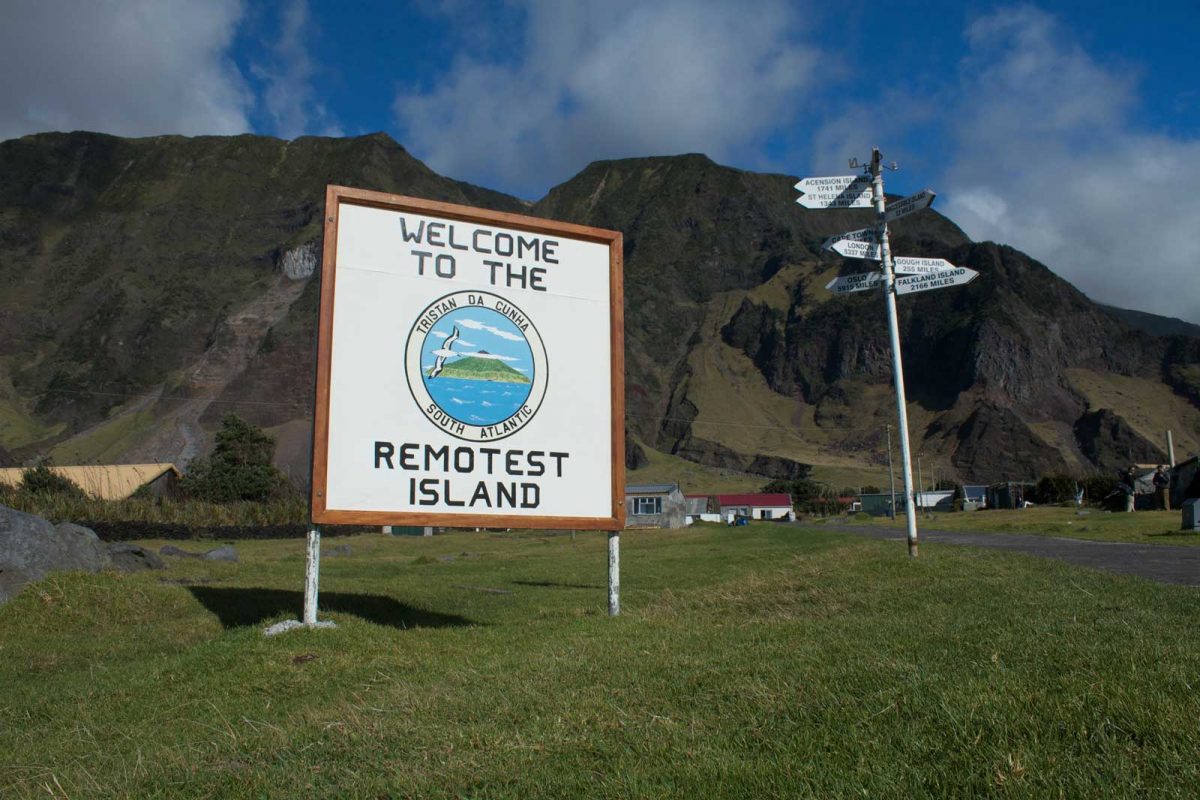 If you’ve ever dreamed about getting away from the ‘Rat Race’ of the modern world and living on a remote island, Pirates-of-The-Caribbean-style, then we may have found the perfect job for you.

The government of Tristan da Cunha, the world’s remotest inhabited island, is looking for a farmer who can help advise locals on agriculture and set-up a long term farming strategy.

OK, so it’s not in the Caribbean but it’s still a breathtakingly beautiful place to work and call home. Tristan da Cunha is a UK overseas territory in the South Atlantic right next to ‘Inaccessible Island’ (yep—that’s it’s real name!). It’s so remote, that there are only nine ships a year to the island from South Africa.

Check out the maps below to gain some perspective.

This is a birds-eye view of Tristan da Cunha

…It’s in the middle of the South Atlantic, all by itself—except for nearby ‘Inaccessible island’ (pretty self explanatory name there).

Surrounded by miles and miles of ocean…

Right between South Africa and Brazil…

The dream job is being advertised on the NFU (National Farmers’ Union) website, which describes the role as an adviser, with farming experience in the UK, who can help develop livestock and agriculture on the island.

The wildlife-rich volcanic island has a close-knit community, with just one village—Edinburgh of the Seven Seas, and is home to 265 people. The island has a school, a hospital and buildings for the scientific monitoring station. It even has it’s very own Royal Mail post office—first class is definitely going to take longer than 1-2 days though!

The job is being posted because the islanders are looking to cut down their dependence on imported food. It looks like the job will definitely be a challenge; the NFU ad explains that ‘The island has approximately 1,000 acres of poor grazing land for 300 cattle and 500 sheep.’

Currently ‘The community produces potatoes in family-run allotments, but intend to harvest fruits, vegetables and other crops to reduce its reliance on imported foodstuffs’

Aside from farming, the majority of the island’s economy is based on fishing, with additional income from royalties, selling of postage stamps and coins and some tourism.

On that note, one tourist—YouTuber ‘Where’s Andrew?’, documented his day on the island. So take a virtual trip across the world’s most remote inhabited island by watching the video below:

According the NFU website, the successful applicant should be able to demonstrate expertise gained in the UK in areas including modern medication for livestock, arable crop rotation, creating and managing orchards, developing operations for growing legumes in greenhouses, and maintaining sheep and beef and dairy herds.

Alan Brown, head of jobs.nfuonline.com, told Metro News “This is the most interesting and unique opportunity that I have seen advertised on NFU job pages to date.

“I hope there is a UK farmer out there who seizes the opportunity to take on this unique challenge and bring a flavour of British farming to the world’s most remote inhabited island.

“It is important for the NFU that we provide a broad spectrum of employment opportunities and promote farming and agriculture as a career which is vital in keeping the industry moving forward.

“But that said, with 30 years of advertising and recruitment, even I was surprised by this one!”

The job comes with free accommodation and travel. The salary is dependent on experience and the position would be for two years—subject to the shipping schedule.

To find out more, head over to the job posting.