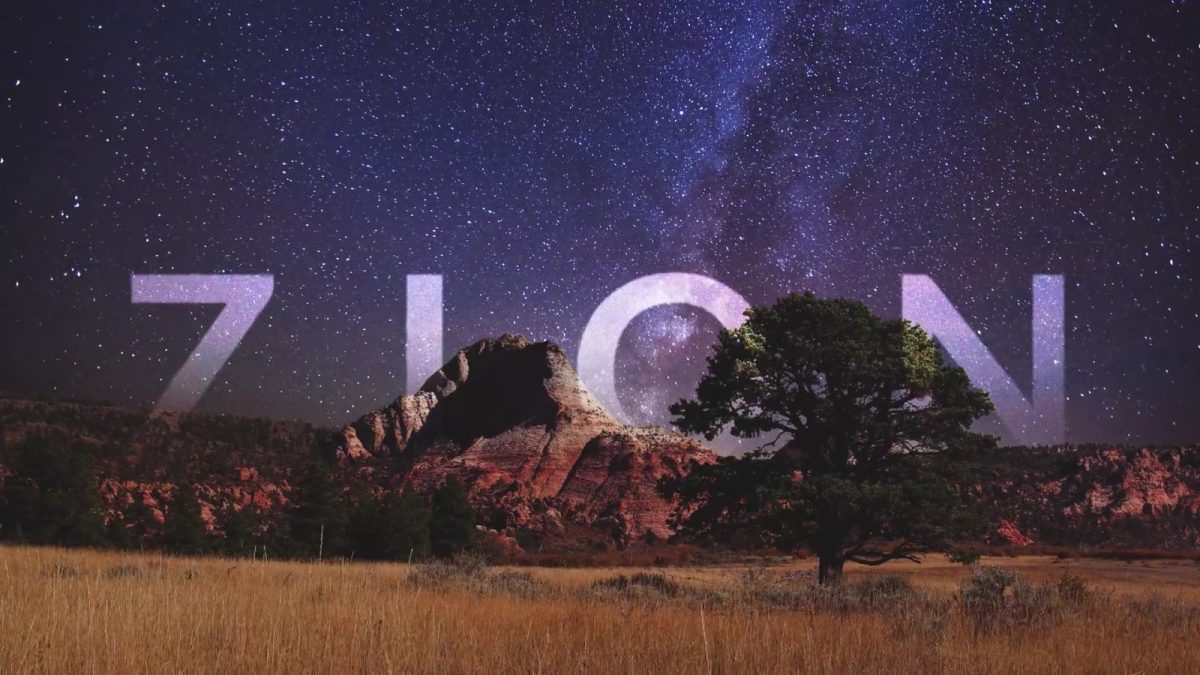 Zion 8K is the sixth film from the More Than Just Parks (MTJP) project. If you haven’t seen any of the previous films from the series, then here’s the lowdown. MTJP is a project started by brothers Will Pattiz and Jim Pattiz, founders of Sea Raven Media. The goal is simple but meaningful—to encourage more people to get out and experience what’s theirs. In order to achieve this goal, the MTJP team are on a monumental filming adventure, travelling across the entire US to capture 59 national parks in breathtaking fashion.

This film is the culmination of nearly a month spent exploring Zion National Park during peak fall colour. Exquisitely carved by the Virgin River over millions of years, Zion Canyon is one of the most stunning places on earth. But don’t stop there! This park has so much more to offer outside of the main canyon. Golden meadows, sweeping vistas, red rock mountains, towering white temples, and powerful ancient rivers comprise this incredible treasure.

The team, this time with the backing of R&D Events, did a fantastic job of capturing the diverse beauty of Zion. They also filmed in 8K, so if you have the tech you can sit back and enjoy the film at this insane resolution (I’m told it’s as close as you will get to the real thing without actually being there!)

The team’s journey started on the Carmel side of the park full of bighorn sheep and mule deer. From there they hiked, camped, backpacked, and drove all around the park through the main canyon, Kolob Terrace to Lava Point, and up to the far northern region of Kolob Canyon.

Having seen MTJP’s film-making awesomeness, R&D Events were able to lend a hand to the project.

The team welcome support at any level however and 100% of your donations go toward making more captivating short films like this one. So, if you are interested in becoming involved in the MTJP project or furthering the team’s efforts in any way then shoot them an email to [email protected], and/or donate to their cause on the More Than Just Parks website.