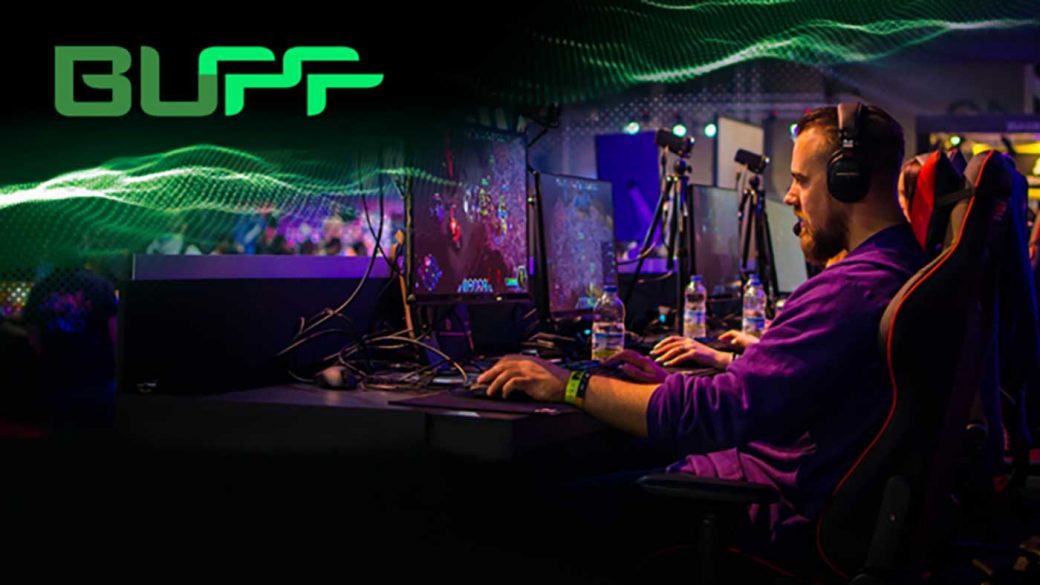 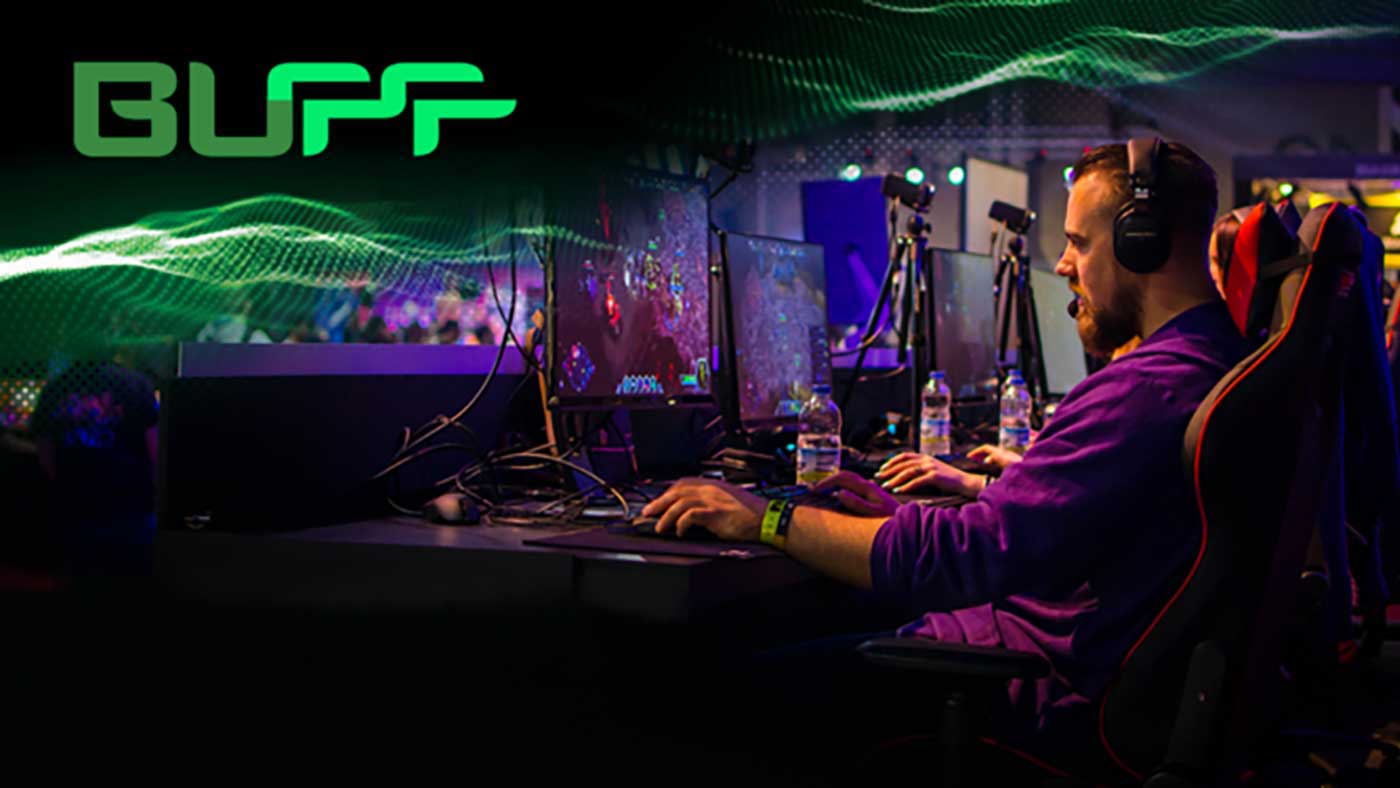 It’s every gamer’s dream to get paid for playing video games. And, with the rise of eSports and online streaming, many players have been able to earn an income for their efforts. The truth is though, that unless you put in a lot of time to become pro or build up a Twitch following then you’re not going to see a meaningful return—until now!

BUFF is a new loyalty program for gamers that aims to reward players simply for playing their favourite games. To do so, the Israel-based startup has teamed up with Overwolf—an open sourced app store that enables new features, such as stats tracking, to be added to games via overlays. The platform will track your gameplay and reward you in BUFF coins accordingly.

“The more you play, the more you earn,” BUFF CEO Elay De Beer explained to me in an email. “It’s a loyalty program for gamers.”

The Pew Research Center recently found that as many as 6/10 millennials routinely play video games, and those numbers only increase as the user’s age decreases. So, with the gaming industry showing no signs of slowing down, BUFF brings an interesting new perspective via a cross-game reward system.

For gamers, the concept of a new digital form of currency is nothing new; many online games feature some form of virtual currency that’s earned by playing or sometimes by depositing fiat cash or Bitcoin.

You can also use BUFF coins to purchase ‘real-world’ items like Apple store gift cards or new games on Steam—pretty cool!

For regular readers of ADAPT, you’ll know that I’m an avid sim racer so I asked De Beer if the platform will support any sim racing titles in the future. He said that this was in the pipeline, but I’m not sure which titles will be added (fingers crossed for iRacing and Assetto Corsa).

Head over to the BUFF website to find out more and get started by downloading the platform.

Let us know what games you would like added to the BUFF platform in the comments below and we’ll pass them along to the team.

UPDATE: We’ve received a number of questions asking about how BUFF works and how the company makes money, so I reached out to Elay for clarification.

He confirmed that the app only collects anonymous data related to your gameplay in order to determine the number of BUFF coins allocated and that this data is not sold or shared with any third party.

In order to earn a revenue, therefore, the BUFF app has a small space to display advertisements. Users can also subscribe to premium on a monthly basis for extra rewards.

Posted in: Gaming Tagged: Bitcoin| eSports| How to?