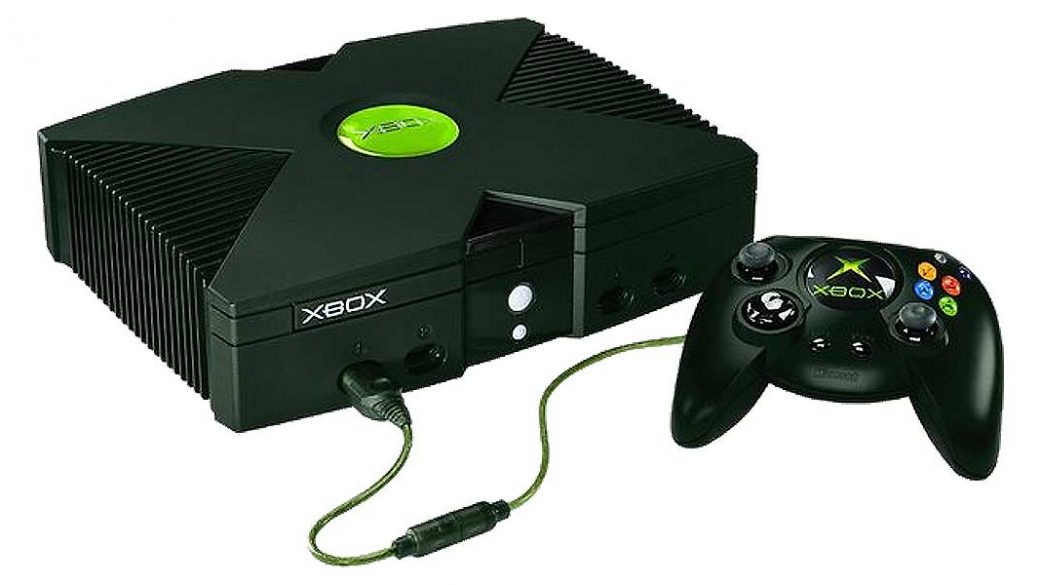 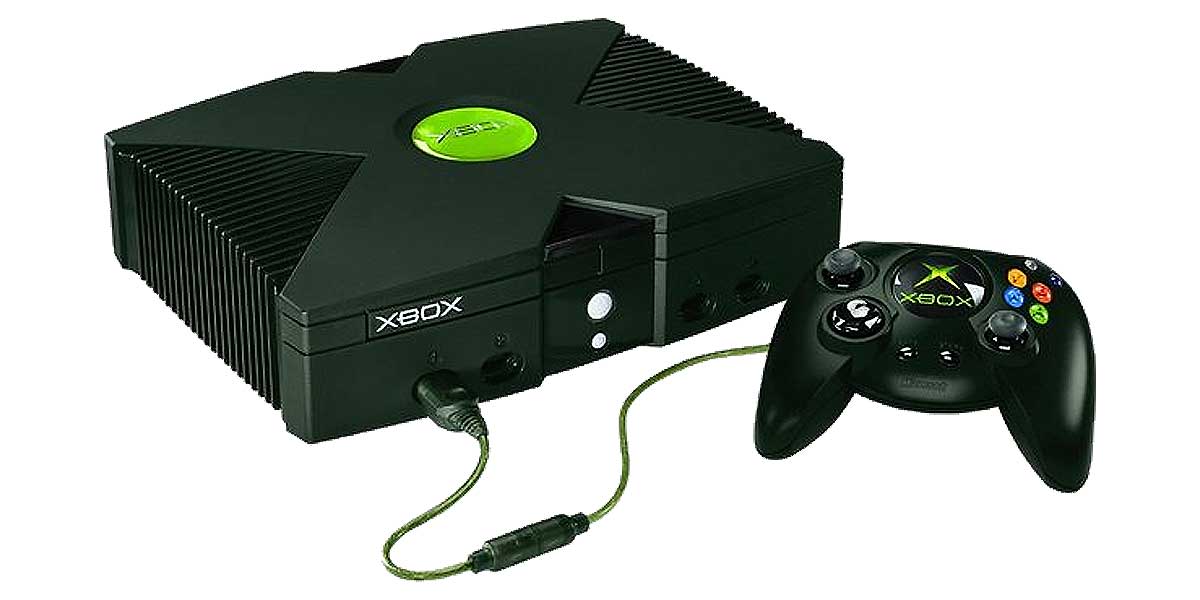 I can’t believe it’s been 15 years already. On November 15, 2001, Microsoft entered the console market with the highly anticipated Xbox launch, in North America. Since we’re based in the UK, we had to wait until March 14, 2002—but, as soon as I got my hands on an Xbox controller (remember how big those things were?), I quickly forgot about that.

Fifteen years later, the Xbox brand is still going strong, with the updated Xbox One S competing closely with the PS4 in sales and a new, more powerful version slated for next year. To celebrate this milestone, Microsoft has a few 15th anniversary celebrations going on this week, and a few gifts for the players.

Gamesrader reports that the Xbox offices are currently hooked up with gaming stations that allow any employee to jump online so that they can play with/against the Xbox community. Players can easily find them thanks to the new Xbox One update—simply navigate to the Clubs hub and follow the Club named ‘Celebrate 15 Years of Xbox’. If you specifically want to take on the Halo devs, they’re over at the ‘Halo’ Club.

As a thank you to the players, Microsoft is also handing out free in-game content throughout the week. Log onto Forza Motorsport 6 or Forza Horizon 3 to get a 2017 Ford F-150 Raptor with a special Xbox-themed paint job, then take on new Rivals events. Forza Horizon 3 also has a special Bucket List Challenge that can be found at the Pink Lakes Bucket List waypoint.

Meanwhile, those who log onto Halo 5 between now and November 22 will get a special 15th Anniversary REQ Pack that contains the Mjolnir Mark IV Gen 1 armor set, AKA the armor Master Chief wore in the original Halo: Combat Evolved. There’s also a selection of new Halo-themed gamerpics if you feel like sprucing up your Xbox profile a bit.