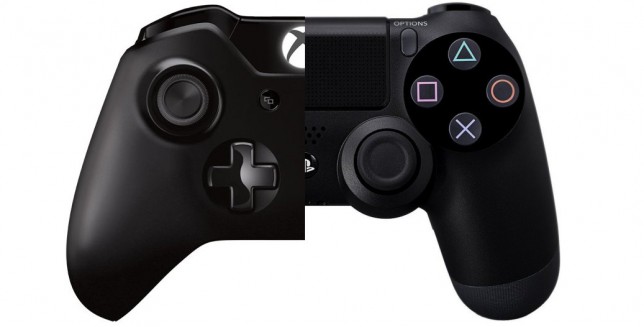 Xbox One gamers could soon be playing alongside PlayStation 4 owners in the same game, according to a recent announcement by Microsoft’s head of indie publishing.

Cross-network play between Xbox One and PC games is already confirmed, starting with Rocket League later this year. But that’s something that’s already happened in the past, with games such as Shadowrun on the Xbox 360.

[email protected] boss Chris Carla went further and said that, “in addition to natively supporting cross-platform play between Xbox One and Windows 10 games that use Xbox Live, we’re enabling developers to support cross-network play as well.

“This means players on Xbox One and Windows 10 using Xbox Live will be able to play with players on different online multiplayer networks—including other console and PC networks.

Although Carla’s comments are usually limited to indie games he clarified via Twitter that cross-network play isn’t just for indie titles and can include AAA retail games as well.

Since there isn’t an Xbox One version of Mario Kart 8 to cross-play, it looks like these comments can refer only to the PS4 for now. But then, with Nintendo hinting at a new console, maybe this will change.

As always, let us know your thoughts in the comments below.