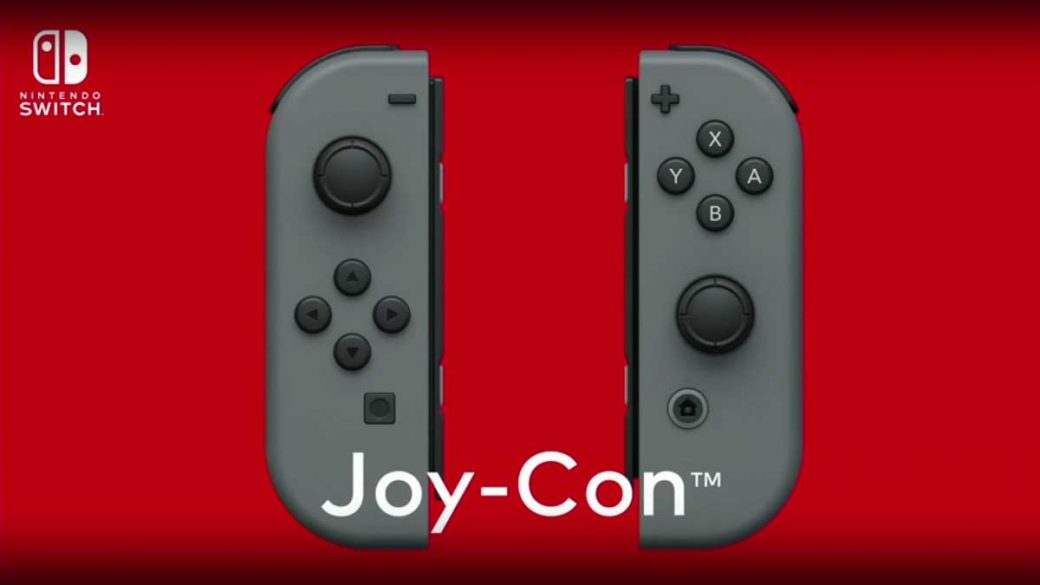 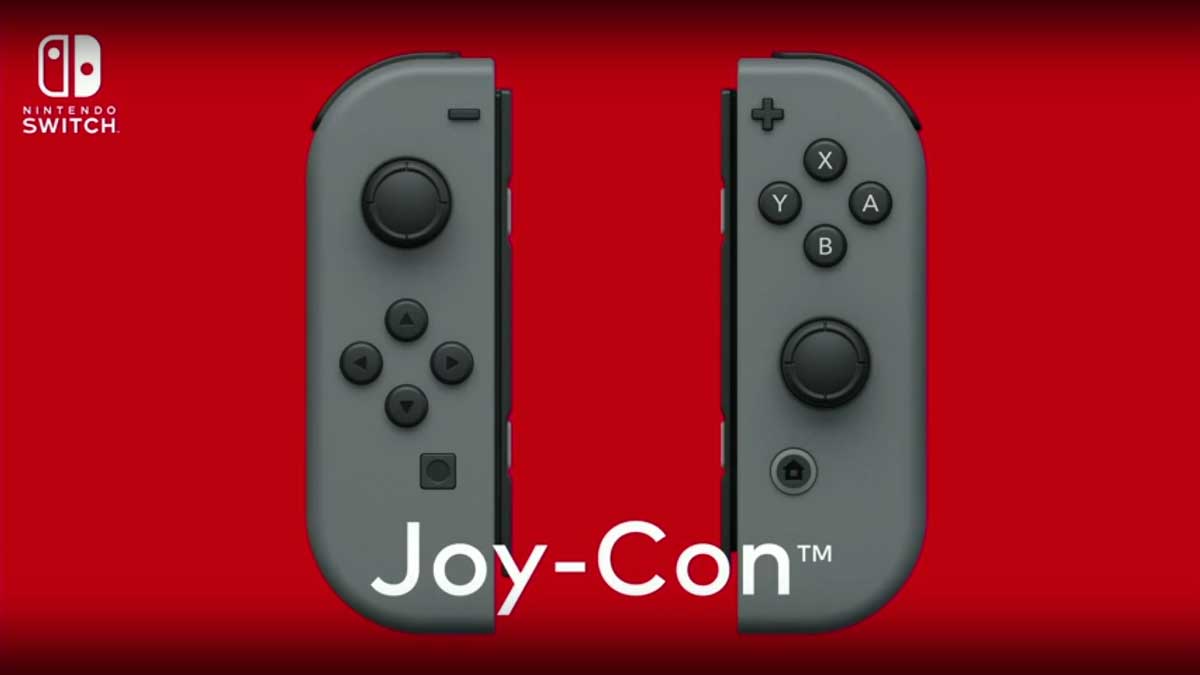 As well as the announcement of a new sandbox 3d Mario game, Thursday’s Nintendo Switch presentation revealed just how high-tech the new Joy-Con controllers actually are. Most of the Joy-Con’s features weren’t even hinted at when the Switch was unveiled back in October. Now, it looks like those detachable controllers are a more refined version of the Wiimote and Nunchuck combo, with features that still can’t be found in today’s virtual reality wands.

Thankfully, Nintendo has learnt from the success of the Wii, and the relative poor market performance of the Wii-U, and hinted at the importance of motion controls for the Switch. Each Joy-Con will include accelerometer and gyro sensors, which can track independent two-handed motion—perfect for Nintendo’s new virtual boxing game, aptly named Arms.

With Microsoft abandoning the Kinect sensor, and virtual reality sets not getting the attention they deserve, probably because of the price, I’m pleased to see that Nintendo are, once again, leading the way in motion control gaming. After all, it’s what made playing the Wii so fun. However, Nintendo is being careful not to retrofit Joy-Con motion controls onto every single franchise, as evidenced by the reveal of Splatoon 2, coming “this summer” to the Switch. That game will support traditional controls, along with system-tilting gyro options, just like on the Wii U.

The Joy-Cons will also feature an NFC sensor. So, players won’t have to depend on the Switch console itself to read Nintendo amiibo data. The controller’s ‘HD rumble’ feature sounds particularly interesting and offers more distinct sensations of rumble at particular points inside of the controller. To demonstrate this, Nintendo showed a player holding a Joy-Con and acting like he was shaking a glass with an ice cube inside—and explained that players would feel both the harder rumbling sensation of a cube and the more subtle swishing sensation of water around it.

The most intriguing surprise inside the Joy-Con controller is a depth-sensing infrared camera, similar to the original Kinect, which Nintendo’s designers say can detect simple hand gestures, such as a thumbs up, or rock, paper, scissors. The tracker will also be able to detect exactly how far an object is from the controller. Nintendo also says that these will be able to record full video “in the future”. Presumably—if given an IR light source, like the Wii’s IR bar—the tracker can also be used for point and shoot control.

As we’ve come to expect from Nintendo, Joy-Cons will ship in various colours. Nintendo demonstrated a pair of Joy-Cons attached to a single Switch console with different colours on each (red and blue), perhaps hinting at the idea of customisation. All of that fancy technology won’t come cheap, though, especially here in the UK: EuroGamer reports that they cost £75 for a pair!