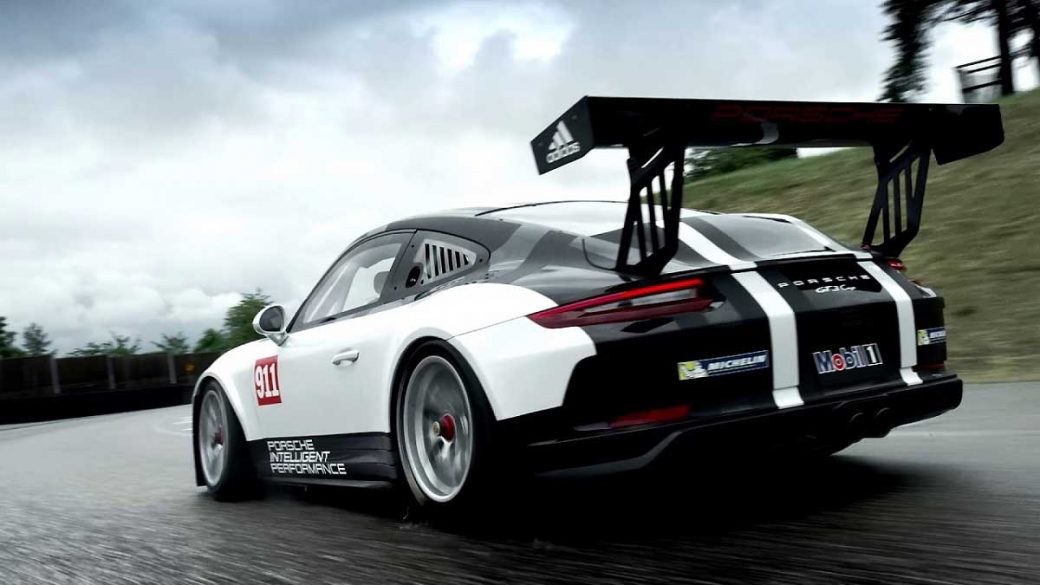 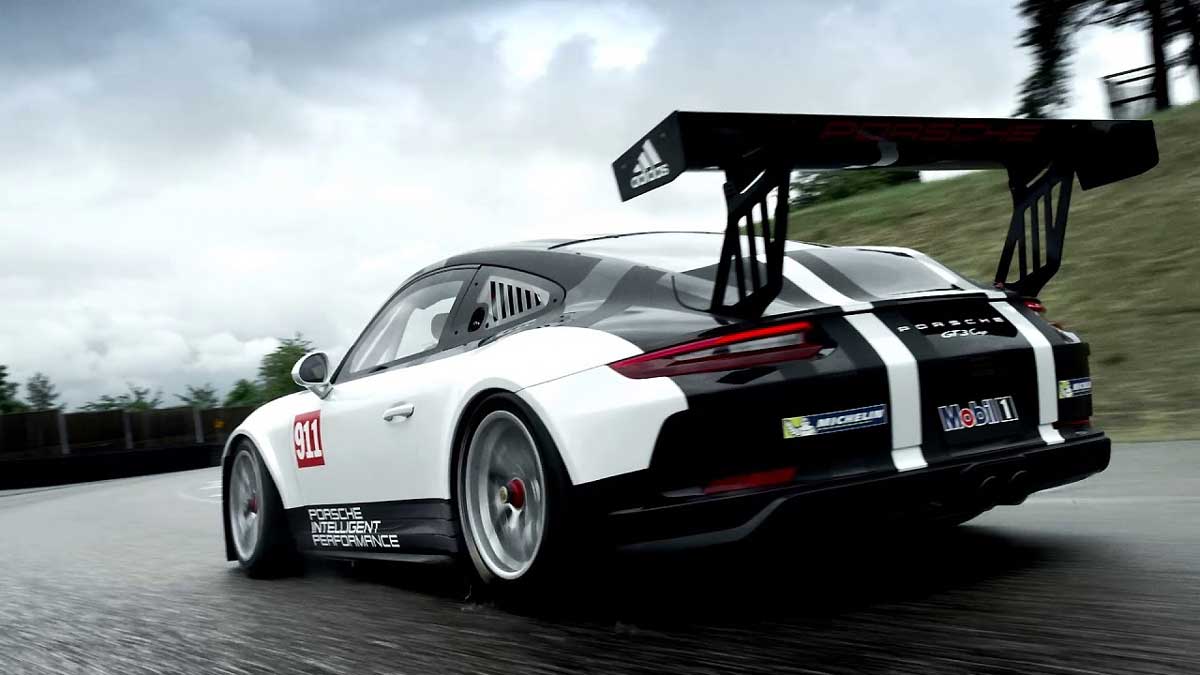 What a way to start the year. iRacing have announced a partnership that will see the online motorsports simulation service create digital models of the German automaker’s iconic race cars, beginning with the recently updated Porsche 911 GT3 Cup (991 II).

The new 911 GT3 Cup is employed by customer sports teams to compete in 20 race series organized by Porsche across the globe, like the Porsche Carrera Cup Germany, the GT3 Cup in the USA and the international Porsche Mobil 1 Supercup – making it the world’s most produced and most used GT race car. Now, the 911 GT3 Cup finally arrives in the online racing world. Additional Porsche models will be announced as they become available.

Kevin Bobbitt, Director of Marketing and Communications for iRacing.com said:

This is great news for iRacing and for the 65,000 iRacers around the world. Porsche’s success in sports car racing is without parallel, from Le Mans and the Nürburging to Daytona and Sebring. Porsche is the ideal partner for iRacing as we continue developing our sports car and endurance sim racing capabilities. 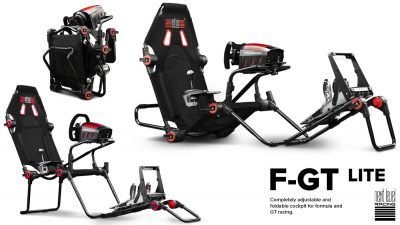 Is the F-GT Lite the adjustable and portable sim racing solution we've been waiting for?

4.5
Impressive complete rig for the price 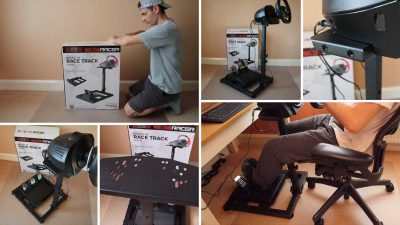 The simple but robust Wheel Stand Racer is Next Level Racing's first product in a new line of sim rigs aimed at the newbie sim racer. 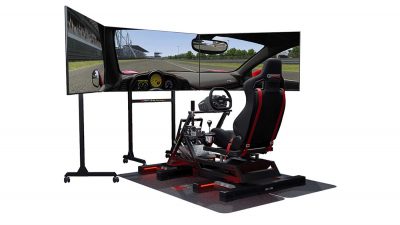 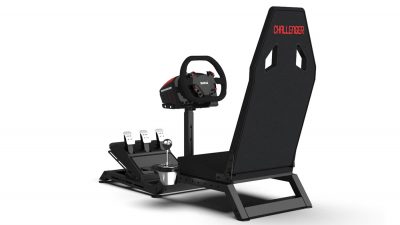