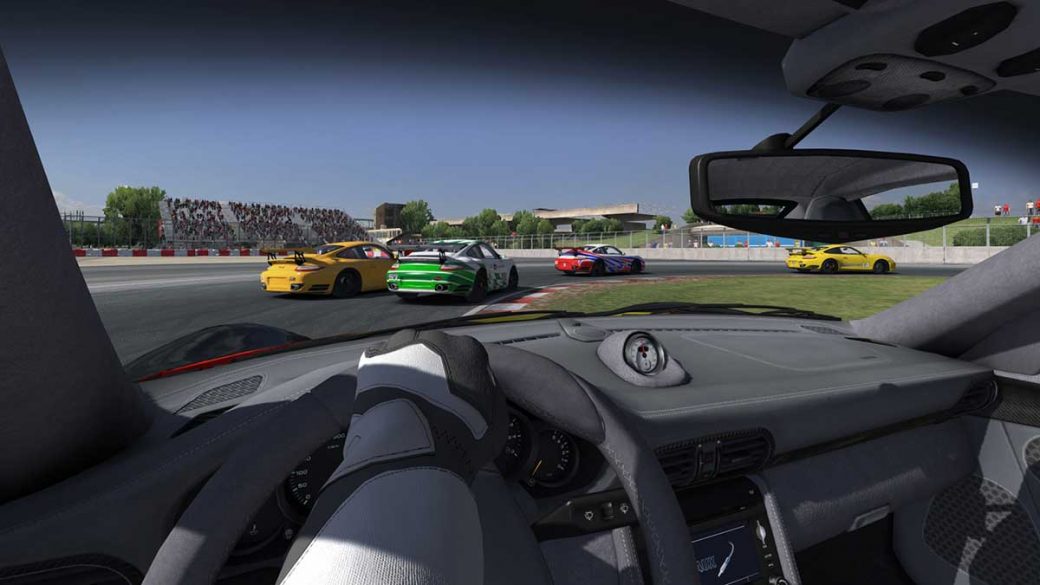 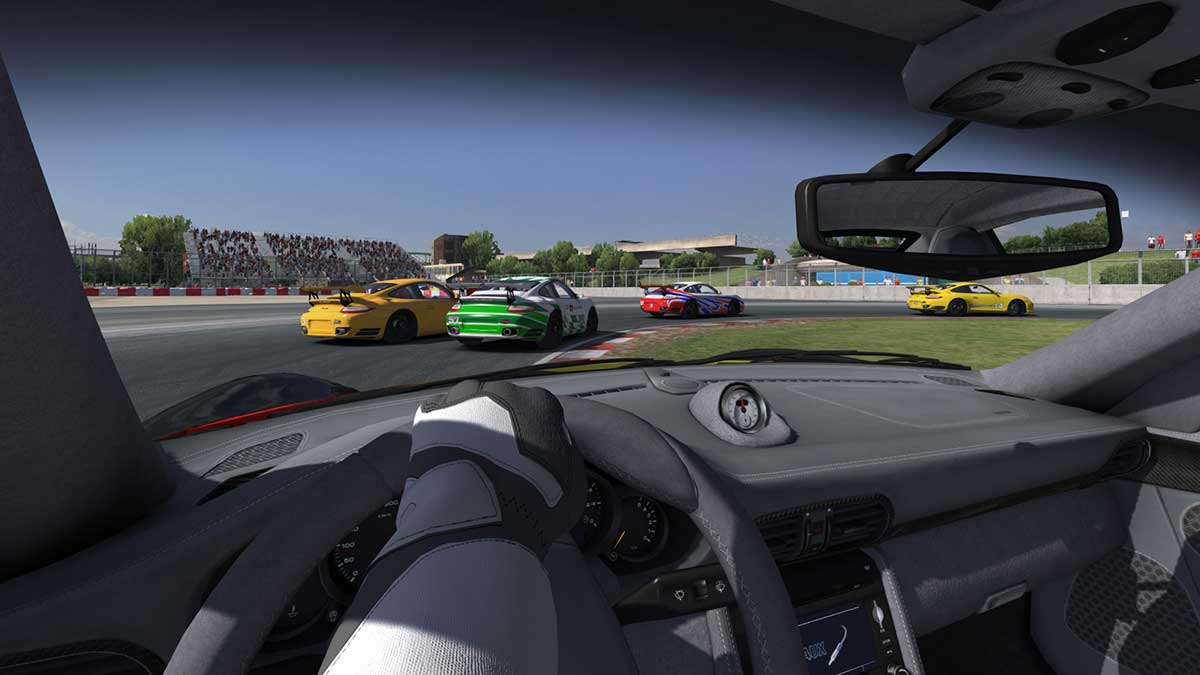 With titles like iRacing and Asseto Corsa pushing the realism of sim racing, it’s getting to the point where the lines between the real world and the digital one are getting blurred.

It often begs the question, is sim racing a motorsport, an esport or both? Well, it seems that Germany’s motorsport governing body Deutsche Motor Sport Bund (DMSB) has discussed that very question. At a recent meeting, it elected to add sim racing to its list of recognised motorsports.

The original press release (available here, in German) sees a close relationship between real-world racing and sim racing. It’s important to note, however, that the DMSB differentiates between pro sim racing and the smartphone (‘mobile gaming’) and console (‘casual gaming’) markets.

As an avid sim racer myself, I completely agree; experience suggests that sim racing can make you a better driver both on and off the track.

Another benefit of sim racing is that it allows more people, who would otherwise be unable to race due to a disability or a lack of finances, to compete. IndyCar race winner and quadriplegic Sam Schmidt, for example, competed in an iRacing event in 2015 using new driving technology.

There’s also the esports aspect, which is growing fast. Aside from online racing leagues in iRacing, Asseto Corsa, Project Cars 2 and F1 2018, there are big-budget events like the ForzaRC and F1 esports series (video below).

‘Real-world’ racing drivers are also seeing the benefit. Sim racing is becoming a great way to improve driving skill level, learn track layouts and get more track time (at a much cheaper cost than in the ‘real world’). Take a look at the iRacing testimonial page and you’ll find a roster of big-name drivers praising the simulator.  Former F1 driver Rubens Barrichello said:

I have learned some of the Indy tracks through iRacing and it is great to see that the game just keeps improving.   The physics are great! Me and my son Eduardo are having so much fun going through the license phases together.

Combine all these factors together and its easily on par with some of the more established forms of motorsport.

The new head of DMSB sim racing, Gerd Ennser, takes the same view. In an excerpt (translated and edited for clarity), he had this to say:

Many motorsport enthusiasts have long since called sim racing a training opportunity and preparation for unknown racetracks. Now let’s take the next step by recognising sim racing as a full-fledged motorsport discipline and thus make it easier for young people to enter motor racing as well.

The DMSB’s decision comes with the introduction of a sanctioning body. This will allow for a standard rule set to be used across competitions, which will take some of the guesswork away from potential esports organisers.

The decision also legitimises the sport and, as a result, we will likely see more motorsport companies getting involved in sim racing and perhaps launching teams (at least in Germany). Hopefully, The [UK’s] Motor Sports Association (MSA) and other governing bodies around the world will also get on board in the near future.