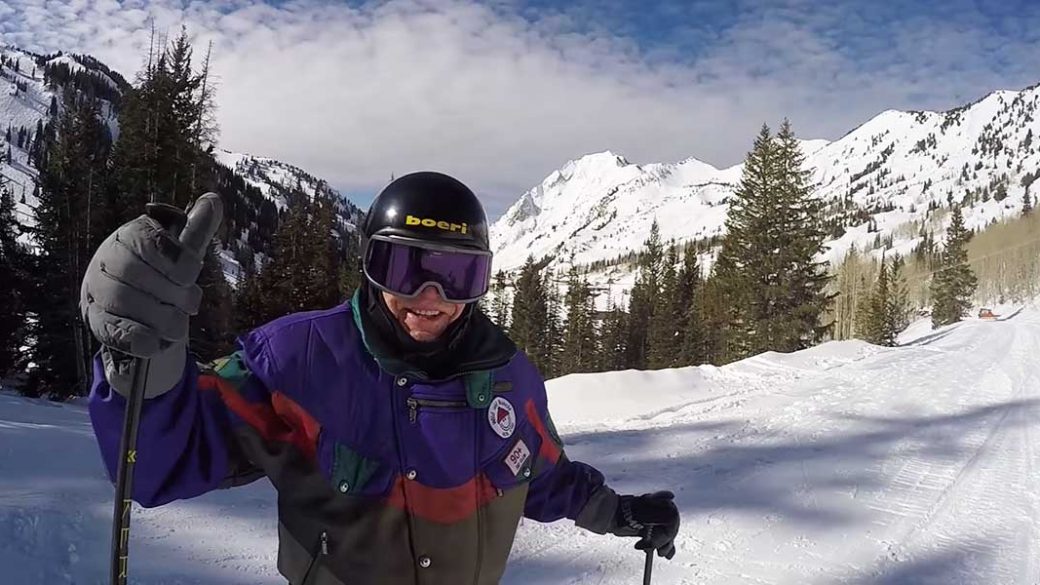 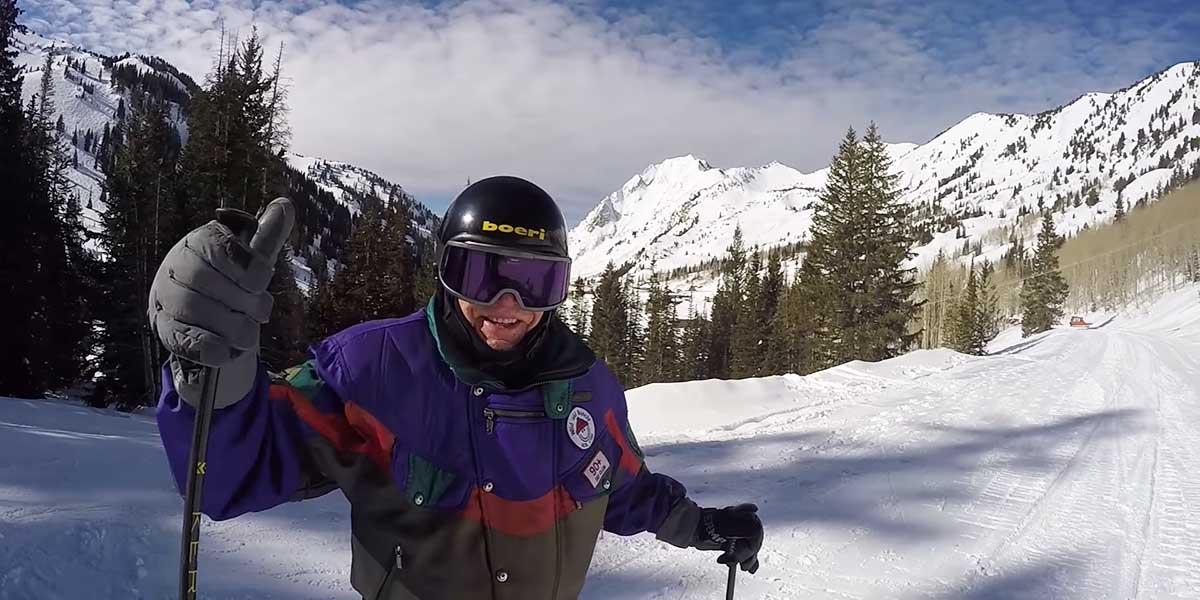 At 99.5 years old, George Jedenoff has gone beyond proving age is just a number. After learning to ski at the age of 43 in 1960, Jedenoff has returned to Alta and Snowbird in Utah every year for the past 57 years. Now just six months shy of his 100th birthday, Jedenoff is a shining example of why we should make the most of every day. Take a look:

Jedenoff’s skill on the slopes is incredible in itself. Let alone his retro style, that would have every hipster swooning. But it is his view on life that has truly inspired us. Despite facing challenges, like everyone does at some point, Jedenoff turns these challenges into opportunities to learn and grow.

Don’t let the negative things get ahead of you. Stay positive and you’ll be a lot happier.

In 2014, Jedenoff did another interview. His word’s of wisdom hit home, as they do now:

While Jedenoff finds happiness from skiing, that’s certainly not his message. Everyone doesn’t need to grab some skis to be as content as he is. Despite adversity, we can all find happiness and be better people because of it. Be grateful for what we have, and make the most of it.