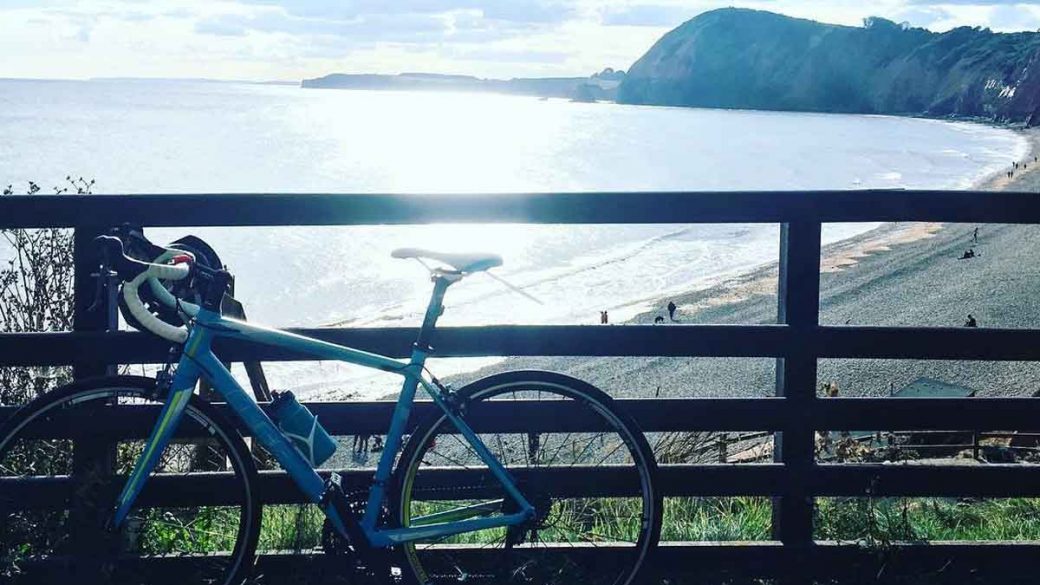 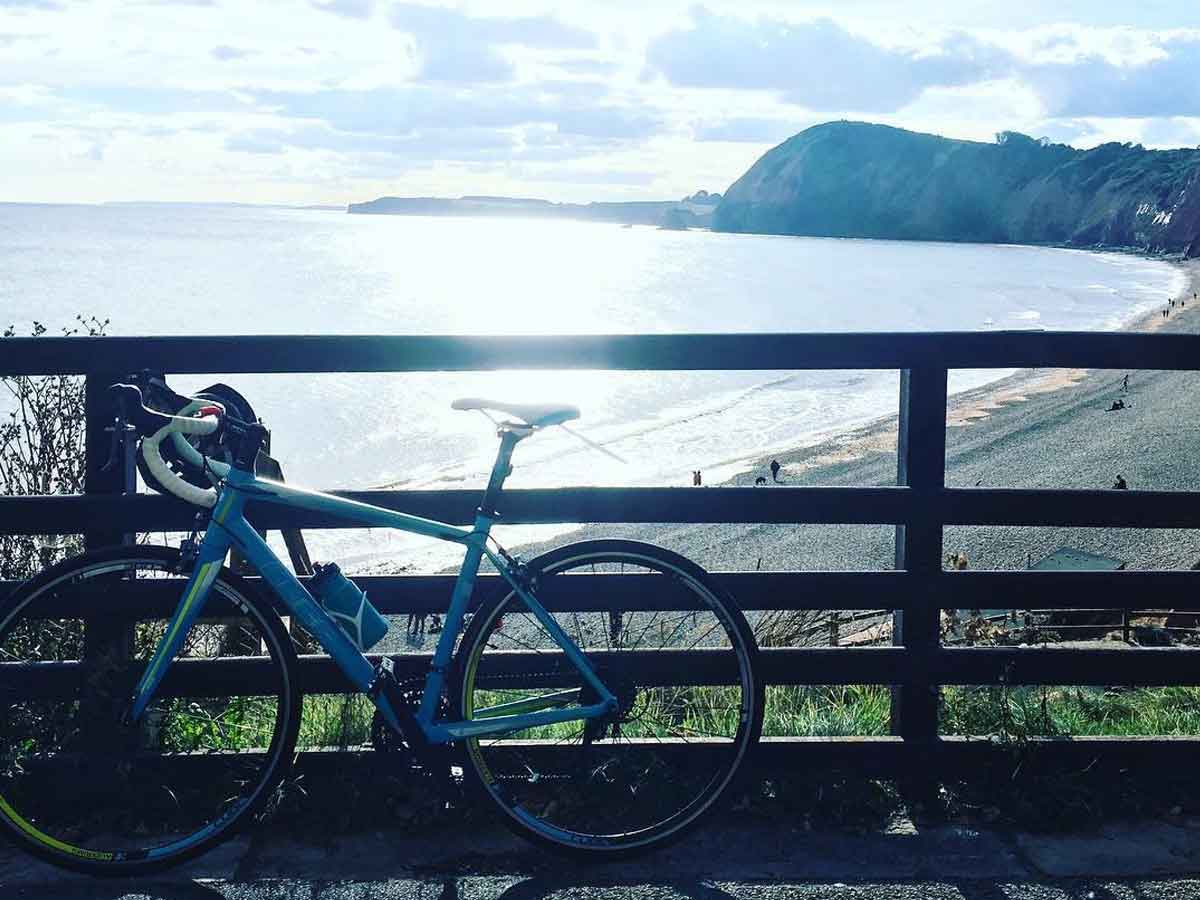 A Bristol cyclist has reclaimed her stolen bike from a thief who was selling it online in a cunning sting operation.

According to the Bristol Post, the 30-year-old then appealed for help on the Bristol Cycling Facebook page; a keen-eyed user saw the expensive bike up for sale and offered to arrange a viewing with the man selling it.

Jenni said that the police advised her against the plan, which officers warned could put her in danger, and said they could not accompany her.

But, worried someone might buy the bike, she met the man anyway; the meeting was arranged last Monday, with Jenni posing as an interested buyer.

Describing the experience to the Bristol Post, she said:

I pretended to be interested and asked silly questions about the bike.

I said the saddle was too high, and asked if I could get on it to test it out.

I made sure I had nothing on me, no possessions at all apart from the stuff in my hands—and they were a cigarette packet and a set of keys. I handed them to this guy as I got on the bike and said ‘here, hold my stuff’.

That meant he let go of the bike for the first time. I wobbled off a bit on the bike and then when I was a couple of yards away I just went for it.

I pedalled as fast as I could.

The man was left holding only an empty packet of cigarettes and the keys—which were for the lock that had been cut from Jenni’s bike in the first place.

The angry seller then confronted Jenni’s co-conspirator on Facebook, who replied:

Not surprised though, because it is her bike that was stolen yesterday.

Lesson to be learned son. Don’t steal from the cycling community for a quick fix. You played yourself.

There was one final nice surprise for Jenni when she got home with her bike at the end of her adventure. “They had spruced the bike up a bit overnight—they’d even fixed the front light,” she said.

“The police had one of the guy’s numbers, but said they couldn’t do anything because he’d basically said he’d bought it the night before in a pub, so no one was actually brought to justice over it. I’m just glad I got it back,” she added.