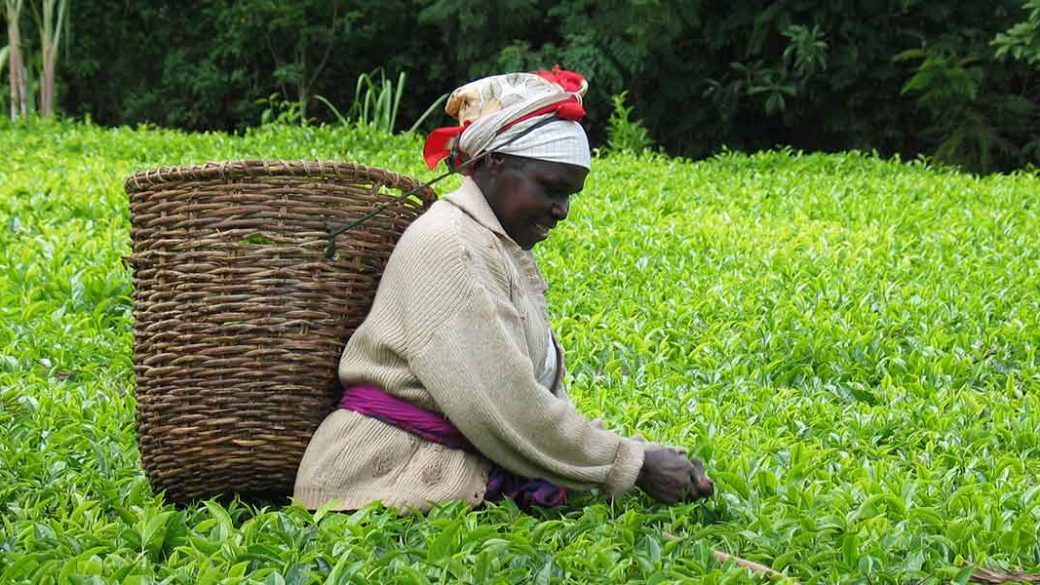 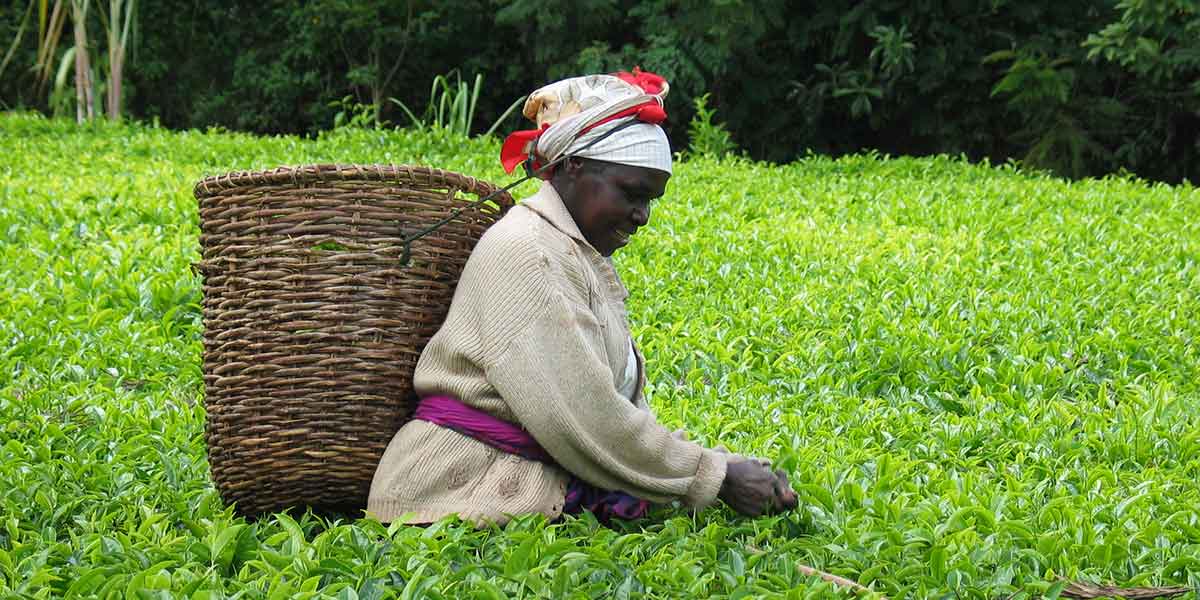 Everyone now has a rough idea of what Fairtrade is. The basic principle is that the producer and workers are given a fair price for their produce. As it should be. The Fairtrade Foundation (home of the iconic Fairtrade mark) is the main charity in the UK which works to ensure this. It guarantees a minimum price to farmers and additional payments for use on social projects.

The growth of Fairtrade

Fairtrade goods are becoming more and more popular. Thanks to the rise of the conscious consumer, sales of Fairtrade goods has risen for the first time since 2013. Last year’s revenue from such produce rose 2% to £1.64bn in the UK. But while this is really promising, it’s certainly not enough.

Fairtrade is far from mainstream. As you scour the aisles of your local supermarket, you’ll realise few products showcase the Fairtrade logo. Instead the aisles are monopolised by big brands like PG Tips, Nescafe, Mars, and Cadbury. These brands are all owned by the food and beverage giants of the world Unilever, Nestle, Mars and Kraft-Mondelez.

Such brands purport to follow their own schemes for sustainable tea, coffee and chocolate. Unilever, owner of PG Tips, claims to be committed to sustainable tea farming, giving their farmers a working wage and supporting the development of their communities.

The tea and coffee trail

But such schemes are not as rosy as they may first appear. As the Ethical Consumer highlights: “poor wages and conditions for tea workers remain the stand-out problem for tea”. And this is a similar story for coffee and chocolate.

You only have to search for ‘Nestle’ and ‘labour’ to see countless stories of the company admitting that slave labour ‘accidentally’ occurred on their plantations—only acknowledging the problem once the issue reaches the eyes of the consumer.

Likewise for anyone whose watched “The Tea Trail with Simon Reeve” or his follow on programme “The Coffee Trail” knows this industry is rife with problems. On one occasion Reeve visits a tea plantation run by Unilever. He meets with the tea pickers who inform him they are paid much less than Unilever claim. Usually only £1 a day for their back breaking work. On top of this, the plantation is often run by male superiors. On several occasions the women tea workers told Reeve if the superior made sexual advances and they declined, the superior would ensure their sacks of tea leaves were rejected on inspection. There was nothing in place to stop this from happening.

Furthermore, it would be naive to think that Fairtrade solves the whole problem. In 2014 a report from Oxfam discovered that tea pickers’ wages are often below the poverty line, whether they are on Fairtrade certified or non-certified estates. Fairtrade International’s own findings conflicted with this research bringing in the worrying question of who’s telling the truth?

Things need to change. Fairtrade is a promising initiative and there are lots of companies out there who are trying to change the industry for the better.

But as things are, the big boys are still monopolising the market. And as times get tougher, this looks only likely to continue. Consumers are put off from Fairtrade often because they are slightly more expensive. When you see 80 tea bags for £1 compared to £2.60, which is the more likely to choice for the average family?

I can’t blame them, but I can blame the companies forcing this situation. But it’s not until we say no that these companies will take note.

To make a change and to find out which brands are ethical, take a look at Ethical Consumer.