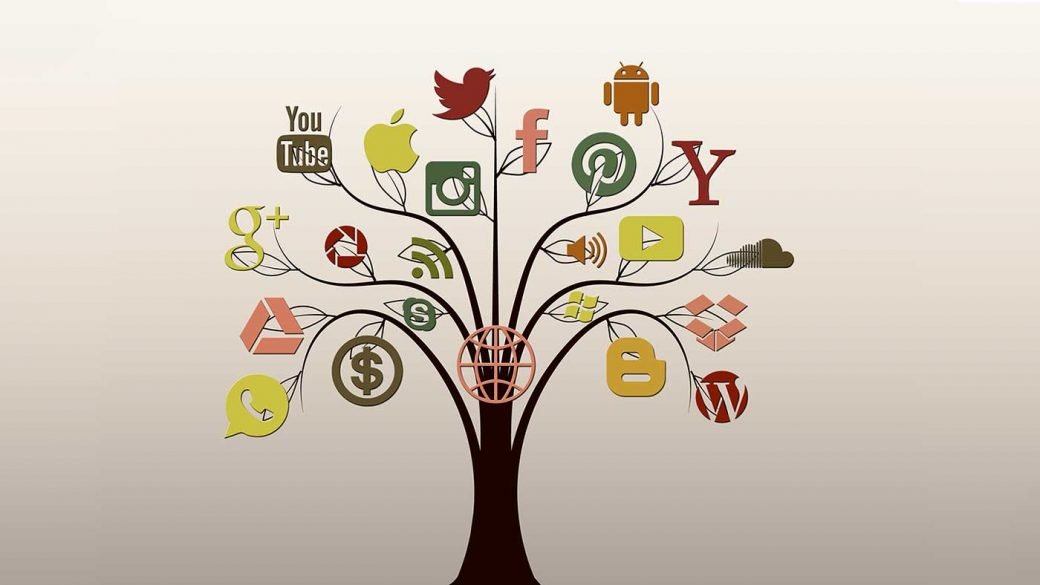 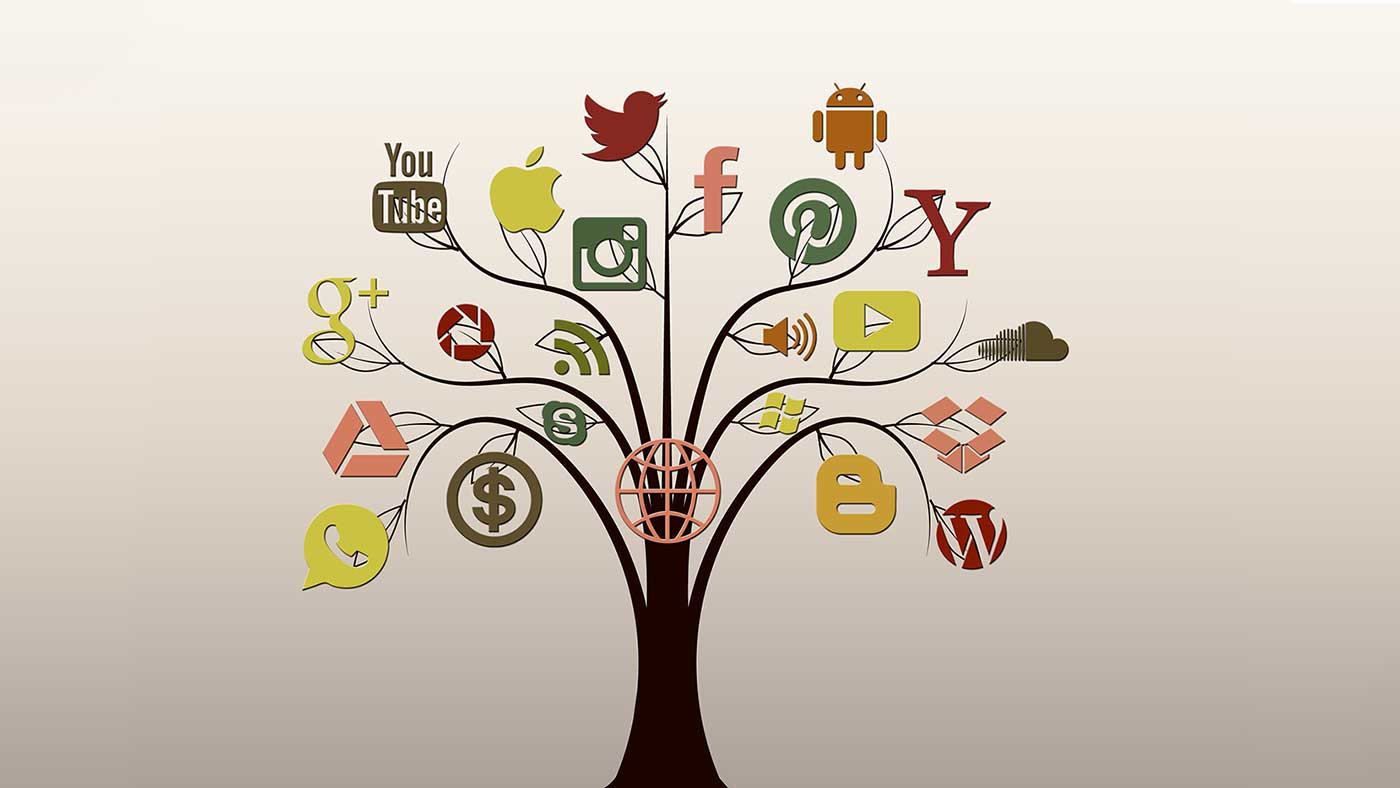 With social media influencers constantly on the rise, this may make some wonder if our world has become too preoccupied with following trending fads. Our youth now continue to iconize people, who only show idealistic snapshots of their lives that they want their audience to see. But before you shun this wake of rising influencers, think about everything they could do and have done in terms of changing our world for the better.

Surely, this trend has started out in the fashion world, where an influencer’s followers would usually mimic that person’s style and appearance. Other icons may have started as comedians, with questionable humor that may be confusing to some individuals circulating the internet. But as these so-called change-makers in the social media world bloomed, the impact they have over millions of people can now be utilized to raise awareness and change the world for the better. Here’s how change-makers can make the world a more peaceful and greener place.

When influencers grow, many of them end up cooperating with NGOs and renowned change-making communities to actively take part in bettering our world. In fact, the term change-maker has only recently been coined when influencers began to collectively work towards making the world better.  You’ll come across many influencers talking about TRVST or other similar communities that provide them with the resources to pair with their fame and make changes in their community; charity is only the tip of the iceberg.

When you see influencers traveling to areas in third world countries, where the struggle for basic sustenance is dire, this makes their viewers aware of the issue and they pitch in with their own resources to help the cause.

Of course, this is not always about donating money. Many organizations also encourage others to donate clothes and belongings that individuals are no longer use for people in need. This kind of awareness cannot be done through ads and campaigns alone. When you associate a movement with a loved icon, this can be a far more efficient drive to encourage people to make a change. Because, naturally, movements are more successful when they’re personalized, and change-makers can help an audience relate to a cause, and thus encourage them to take a stand.

Although many people roll their eyes whenever they see influencers boasting about their green habits of purchasing recycled clothes or anything biodegradable, this essentially makes environmentally-friendly lifestyles trendy, which is exactly what we need. People may grow tired of redundantly hearing about the same tips and advice to save the planet, but they can never be reiterated enough, unless an influencer actively encourages their audience to follow such a lifestyle.

Influencers make the mundane fun, and this is how they have the power to change the world for the better. They make ditching the plastic and replacing it with green straws fashionable. They make people want to bring their own bags to the grocery store. They make people want to pick up trash from the beach like their idol has done.  Trends may have a negative connotation that makes us think of mindless individuals following in the footsteps of a famous person, but it can be quite the opposite in these cases. Change-makers know how to make better our world appealing to millions of people around the planet.

Teens in our modern age tend to resort to social media for validation and self-help when it comes to resolving angst associated with their coming-of-age journey. They’re naturally inclined to relate to internet icons on social media websites, and turn to them for advice through their videos. While this may be scary to parents, it’s not at all a bad thing considering the amount of supervision such content gets from social media administrators.

Change-makers have made it easier for the youth to understand themselves, and they teach them how to deal with situations such as bullying or body dysphoria. Although adults tend to take the internet lightly, younger individuals rely on it to find communities where they can fit in, and influencers make that a whole lot easier.

Influencers have power in their words, and their audience is always ready to believe and listen to their take on trending concerns. The youth and adults alike can learn a lot about themselves, and about how they can keep themselves safe from social media icons. You may come across posts about famous people who have dealt with abuse and how they handled it, and you may encounter a wave that normalizes safe sex or other taboo issues that other people may be too reserved to talk about.

Change-makers can make the world a better place, and they can also make it a safer place by veneering dull advice in a humorous capsule that the audience can swallow shortly before it goes viral. Many current trends have initially stemmed from change-makers who very intelligently knew exactly how they could word their thoughts. They know how to present a solution to a problem in a manner that also self-markets their ideas. Again, while the impact that these influencers have is great, social media websites keep an eye on what can go viral and what shouldn’t, so this rarely ever takes a dark turn.

Anyone can be a change-maker if they strive to make the world a more peaceful place. Although we’ve mostly talked about how influencers make a change, their viewers who choose to follow in their footsteps to better our world are just as powerful and change-making as their idols. Older individuals may be concerned with how much impact these influencers have over children, but they tend to overlook how much they have helped raise awareness on essential issues, and have worked to normalize what we have previously viewed as a taboo culture. With the rise of change-makers in the digital world, our future looks much brighter.