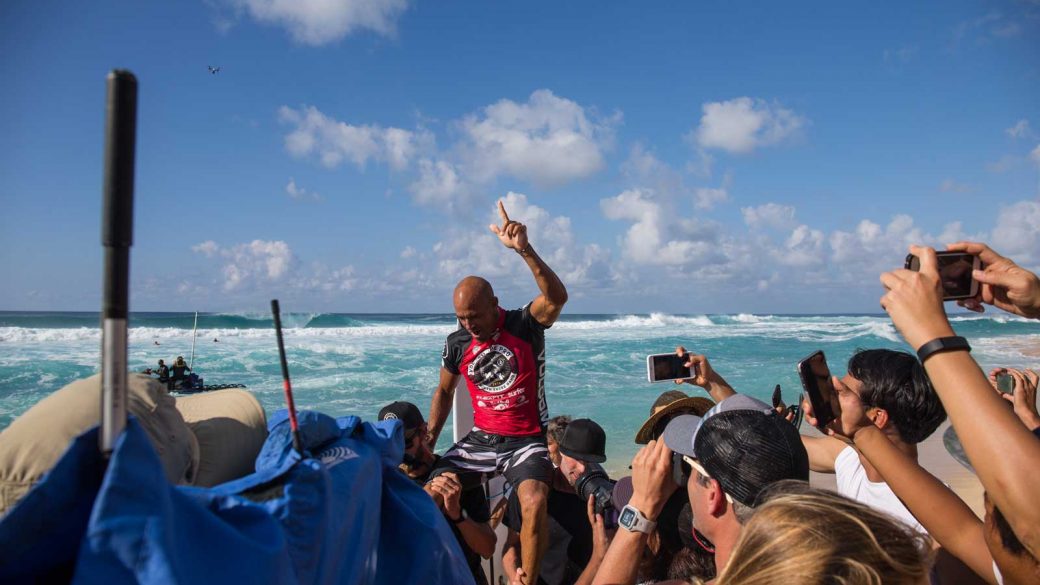 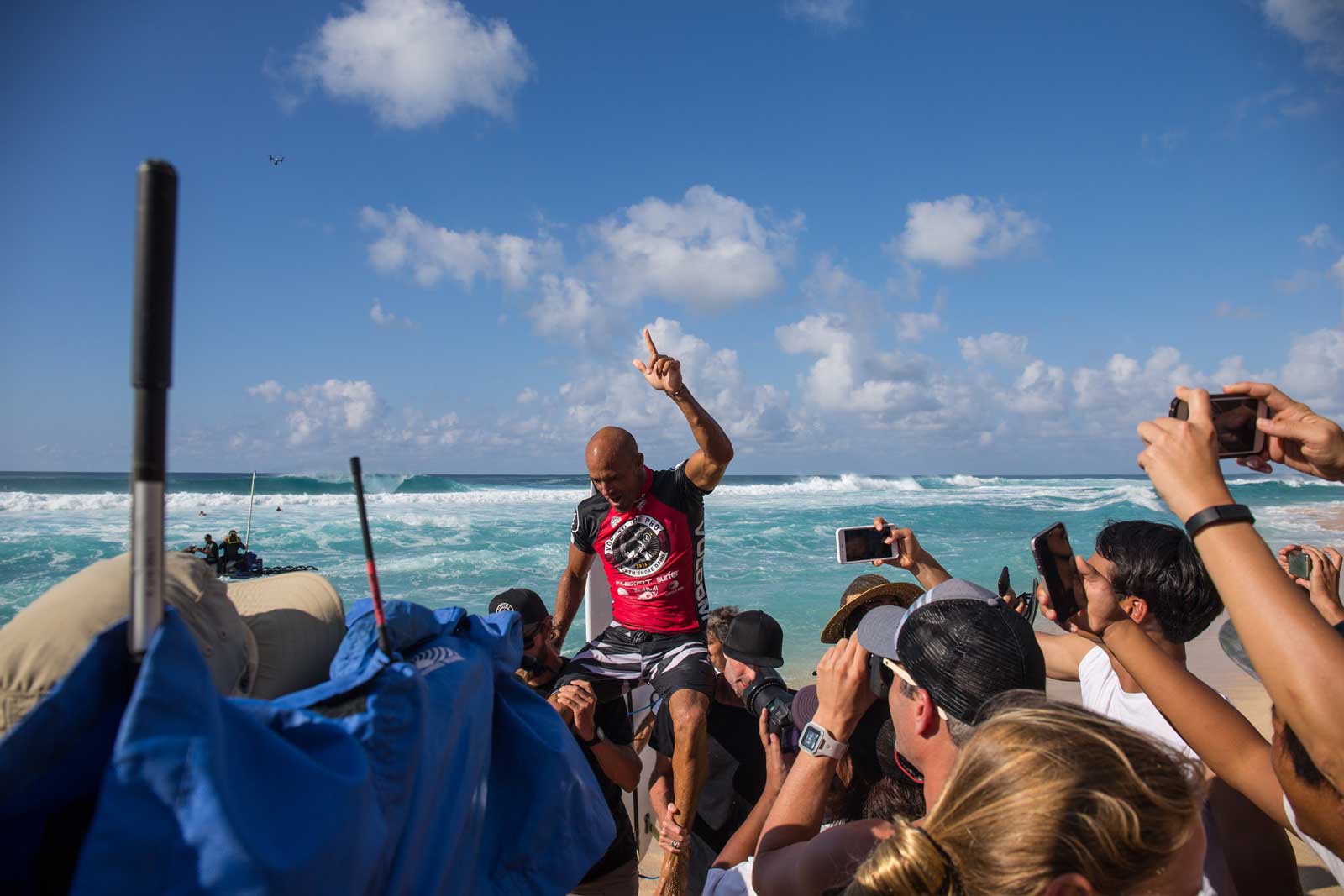 So after a dry spell in the surfing off-season, we’ve recently covered a lot about what Kelly Slater’s been up to during this time. From winning his first surf contest in two years at the Volcom Pro Pipe to showcasing his new board design business Slater Designs.

Having stumbled over this video on YouTube, while I was having breakfast, I decided it was worth sharing more ‘Slater-content’ this morning. In a recent interview with WeAreChange.org’s Luke Rudkowski, Kelly shares some of his thoughts on the current world situation. Always an advocate for health and wellbeing, the 11-time World Surf Champion has been very vocal with regards Monsanto GMO research in Hawaii’s backyard, but in this video he discusses much more.

Having read and engaged with some of Rudkowski’s articles at WeAreChange, the two met up for a quick chat in Oahu Hawaii, during the Volcom Pipe contest. The video description is pretty bold, but Slater suggests that this is a good place to start.

What do you think about the subjects Kelly discusses in the interview? Let us know in the comments below.