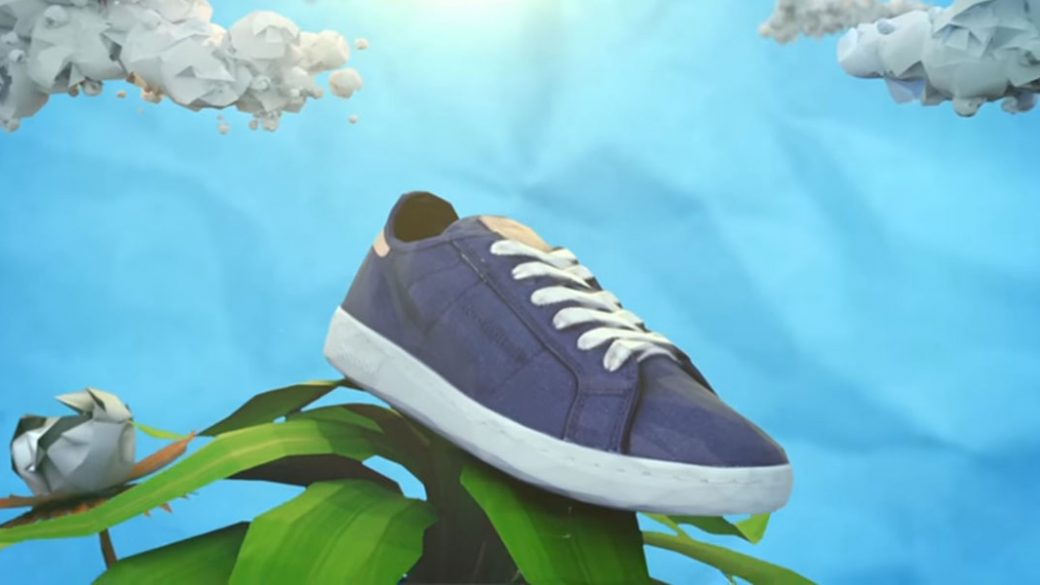 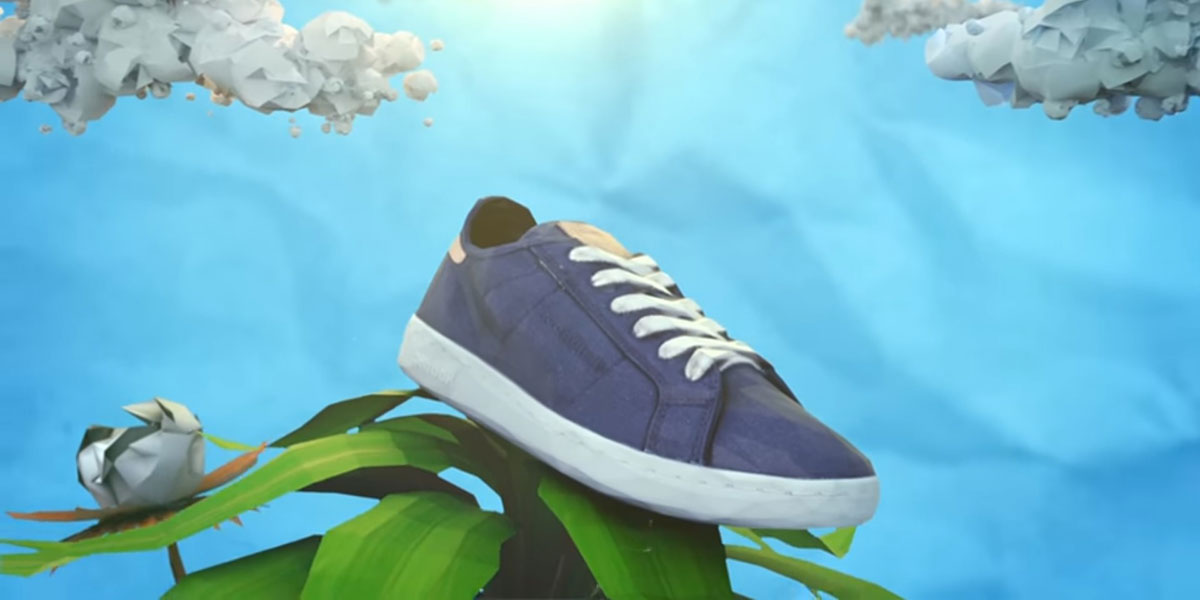 Sports brand Reebok have announced the launch of a new range of sustainable footwear—Cotton + Corn. The range,  made “from things that grow”, will be the first one on the market created from organic cotton and industrially grown corn (non food grade).

RELATED: Adidas’ innovation could stop ocean pollution forever, but not for the reason we think

To create the new range, Reebok partnered with DuPont Tate & Lyle Bio Products—a leading manufacturer of high-performance bio-based solutions. Their product Susterra® propanediol, a pure, petroleum-free, 100% USDA certified bio-based product, derived from field corn, was used to create the sole of the Cotton + Corn shoes. The shoes can also be composted after use, however it is unclear how long they will take to biodegrade.

We like to say, we are ‘growing shoes’ here at Reebok. Ultimately, our goal is to create a broad selection of bio-based footwear that can be composted after use. We’ll then use that compost as part of the soil to grow the materials for the next range of shoes. We want to take the entire cycle into account; to go from dust to dust.

Reebok’s philosophy is to ‘Be More Human,’ and sustainability is a core part of that belief. As human beings, we have a responsibility to leave this planet as we found it for future generations. Unfortunately, the fact is most shoes just end up in landfills, which is something we are trying to change. As a brand, we will be focusing on sustainability with the Cotton + Corn program as well as other initiatives we have in the works.

But while this form of footwear is revolutionary, it certainly doesn’t come close to solving the problem of landfill waste and plastic pollution. It’s estimated that 20 billion pairs of shoes are produced annually, with 300 million pairs ending up in landfills. The ethylene vinyl acetate, which usually makes up the midsole of most running shoes, can last for as long as 1,000 years in a landfill.

While Reebok’s invention is a very small step, it’s one in the right direction. Key players in the industry appear to be taking sustainability a little bit more seriously—which is exactly what we need more of.  Keep an eye out for Reebok’s new range which is expected to make its way to retail sometime later this year.