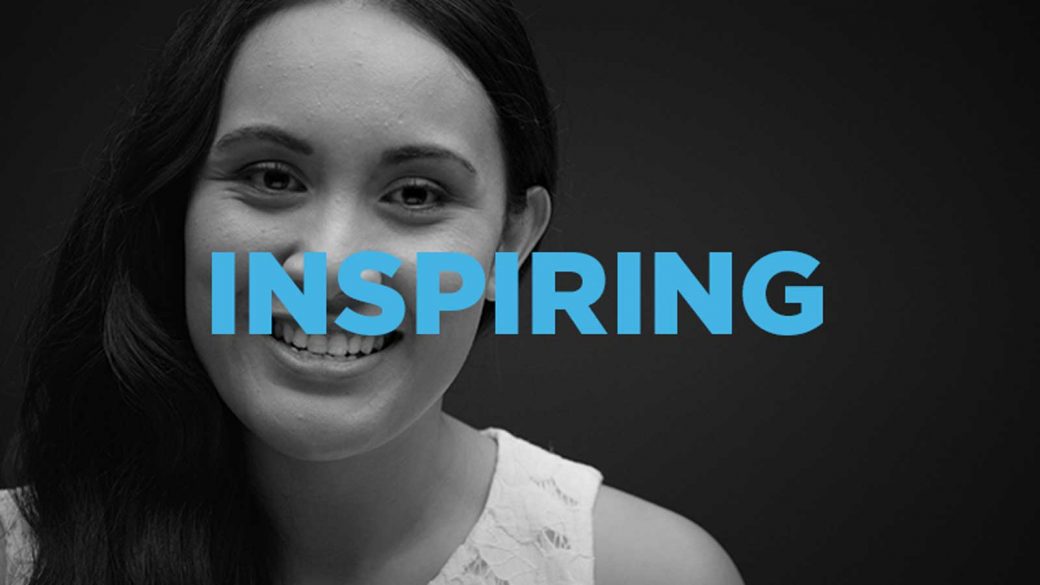 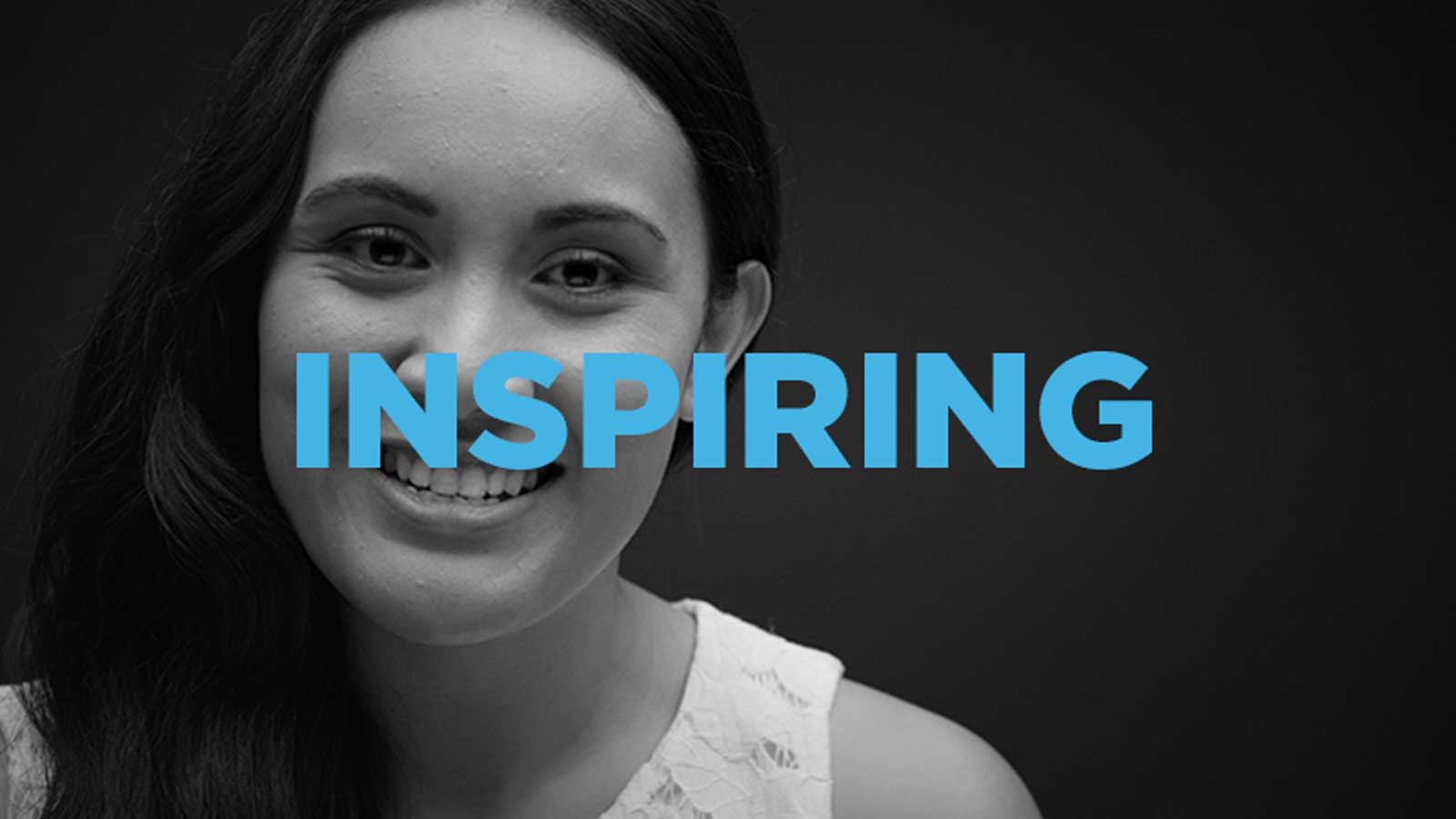 We all ask ourselves questions from time to time: What’s my purpose? What’s my drive? Am I working to live, or living to work?

In the fast-paced modern world that we live in, we often find ourselves struggling with these very questions. I, myself, battled with these issues when starting this website, and it’s my hope that ADAPT Network can now bring you inspiration to pursue your dreams and make the world a better place.

Today, this inspiration comes from a remarkable young woman from New Zealand. Sapoa Rimoni is an NZ Diploma in Engineering graduate and qualified site engineer. In the action sports world, that ADAPT Network embodies, design and engineering play an invaluable role in the evolution on the sports we love. Let’s take surfing, for example; new surfboard designs, materials and composites have allowed for more powerful and progressive surfing. It’s easy to forget the work and craftsmanship, that went into a new epoxy board, when you’re shredding waves, though:

Engineers are the unseen people that make the world. Today there is a serious need for our profession, with a population growth between 1.4-1.8 per cent a year creating a tremendous challenge for this country [New Zealand]. As engineers, we have a social obligation to serve the world we live in. Everything we design or make is for the user.

Rimoni’s passion now enables her to shape and help the community she loves, but her journey was not a straightforward one.

Rimoni was born in 1988, to a strong Tongan mother and a hard-working Samoan father. Being the eldest of her siblings and guided by traditional parents, she had extra responsibilities of care for her family. Her upbringing, though, would later inspire her to break away from the stereotypes of young Pacific Island women:

In the short documentary, it’s clear that Rimoni is grateful for the guidance and support, her family was able to provide:

‘Sapoa, Fai fa’alelei le ago,’ my parents said – that means ‘do well in school.’ Although my mum and dad didn’t have the educational background to help me with my studies, they always motivated me to do my best.

By the age of 21, Rimoni was happily married and had started a family. With her priorities aligned to her two “adventurous young boys,” Rimoni describes how she felt her opportunity to have a career no longer existed. It’s a situation many people face; society is quick to label us as statistics and getting trapped in the ‘rat-race’ is a ubiquitous occurrence:

I was young, with two little boys to raise, I will be honest, at times it was rough and days were long and tiresome. The stereotypes of young Pacific Island women pregnant and struggling were a reality.

It was at this time, that the creative spark inside of Rimoni got brighter and she had a ‘lightbulb’ moment. Living on one income in a small unit in South Auckland, Rimoni felt motivated to make a change. With the small budget, she began to renovate the unit:

It started with an idea to paint the ceiling but that quickly changed to weekends of heavy renovation work in the boys’ room. I had found my passion. I was a newbie to fixing and creating at this scale, so I learned as much as I could online and from Youtube DIY videos. I spent hours at hardware stores trying to understand how things worked.

This DIY exploration inspired a thirst for a greater understanding of carpentry. Rimoni discovered that the Tertiary Education Commission (TEC) was funding Pasifika students to study trades. She approached her mentor, Doctor Paul Siope, who helped her get accepted on a Carpentry Level 4 course and she never looked back.

Rimoni describes that being the only female in the class took a little getting used to, but that her passion and skill helped prove any stereotypes wrong:

In the first few weeks, the guys would offer to hammer in nails and lift things for me. When we started getting results back for practical and theory work, I received higher marks than some of the guys and that didn’t sit too well with them either!

The course was a success for Rimoni and her interest in design and engineering continued to grow. Taking it to the next level, she enrolled in an NZ Diploma in Engineering (NZDE):

I was again the only female in a small class of around 25 students. My two years of the diploma were a struggle; studying subjects such as maths, science and physics felt new again. My drive to succeed, focus and the support of mentors, family and friends was how I was able to successfully complete my studies in 2014.

At the end of her studies, Rimoni was offered a full-time job as a site engineer for Hawkins:

The doubts, the labels, the stereotype of a young Pacific Island woman seemed to disappear in that moment. I couldn’t believe it! ‘I’m actually doing it,’ I said to myself. ‘That small spark is turning to a flame and I’m part of the team that brings you the urban transformation of Wynyard Quarter!’

We all have a spark inside of us, driving our passions and motivating us to make the world a better place each and every day.

At ADAPT Network, our ethos has always been to protect the awesome adventure playground that we call home (Planet Earth). That’s why we launched Search for the Planet (SftP) as part of the ADAPT Projects initiative. SftP is a search engine with a difference; 90% of the profits are donated to environmental charities.

This post has been presented by Engineering E2E but all thoughts and opinions are my own.

Let us know what your passions are in the comments below.