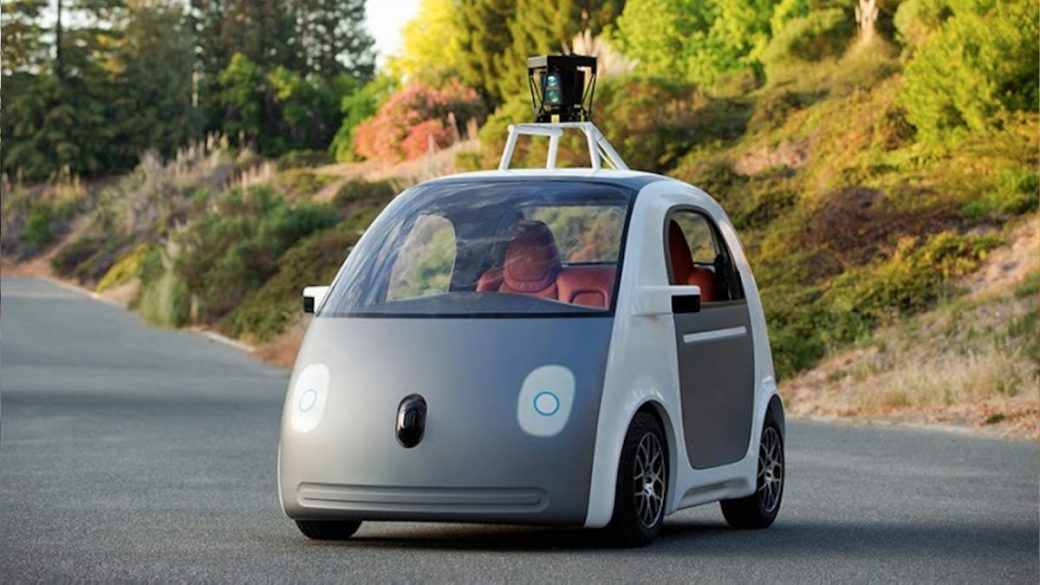 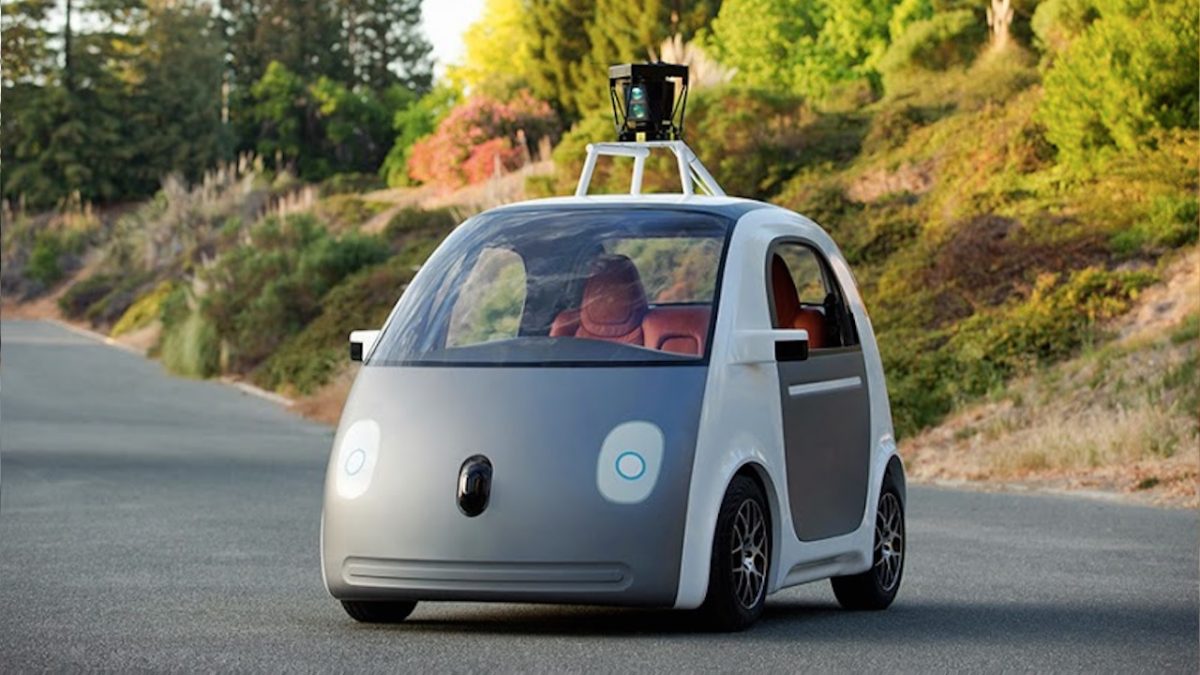 Google has begun building specially designed prototypes of its self-driving car. Take a look at the youtube video below.

Chris Urmson, director of Google’s self-driving car project says, “They won’t have a steering wheel, accelerator pedal, or brake pedal… because they don’t need them. Our software and sensors do all the work.”

Speaking as a motorsport and car fan, I love driving (so I’m going to be biased here). Whether you’re just starting out, learning how to parallel park in order to pass your test, or you race your local track and are perfecting your heel-and-toe shifting technique (heads-up for an ADAPT sports tutorial coming in the future), the driving experience is fun. For me it turns regular journeys down the road into fun little adventures. When I see Google completely removing the human driver from the equation, these little adventures suddenly become less appealing. No matter how much tech Google throws at this project, the self drive car is never going to give me the same feeling I get everytime I look at a Nissan GTR.

However, a lot of people don’t share this passion for driving and infact dislike it, they certainly wouldn’t have any interest in learning how to heel-and-toe or double clutch. Watching Google’s video, everyone who tried the car (or at least was included in the video) loved it. There was no shortage of reasons why their lives would be better if they didn’t have to drive; interestingly these mostly revolved around the idea that driving was a waste of their time and that they could use this time more effectively if they had a computer driving them from A to B. 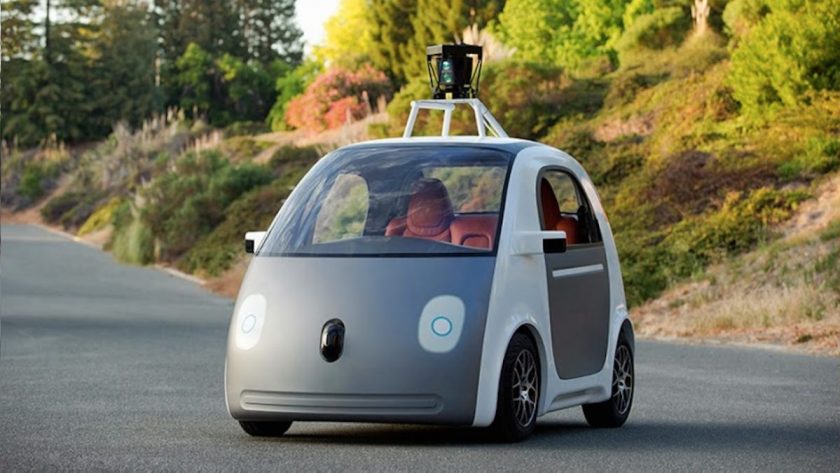 Regardless of whether you enjoy or hate driving, you can’t ignore the huge safety benefits (on a road), when removing human drivers from the equation, and that is exactly what Google is aiming at. The prototype vehicles were designed with safety as the primary concern. Sensors effectively remove blind spots, and they can detect objects to a distance of “more than two football fields in all directions.” The speed of these first cars has also been capped at 25 mph, perfect for urban driving.

“We’re planning to build about a hundred prototype vehicles, and later this summer, our safety drivers will start testing early versions of these vehicles that have manual controls,” Urmson continues. “If all goes well, we’d like to run a small pilot program here in California in the next couple of years.”

So what are your thoughts on Google’s Self-Driving Car? Maybe cars of the future will be like those in I, Robot with both auto (on-rail) and manual override controls. Do you think that motorsports, without human drivers, would still have fans? Let us know your views in the comments below.