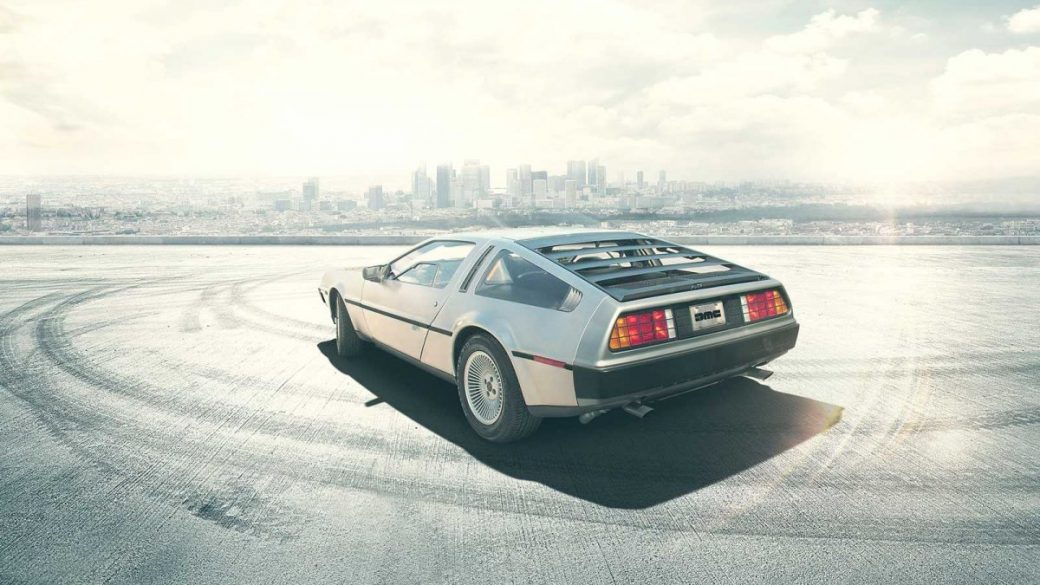 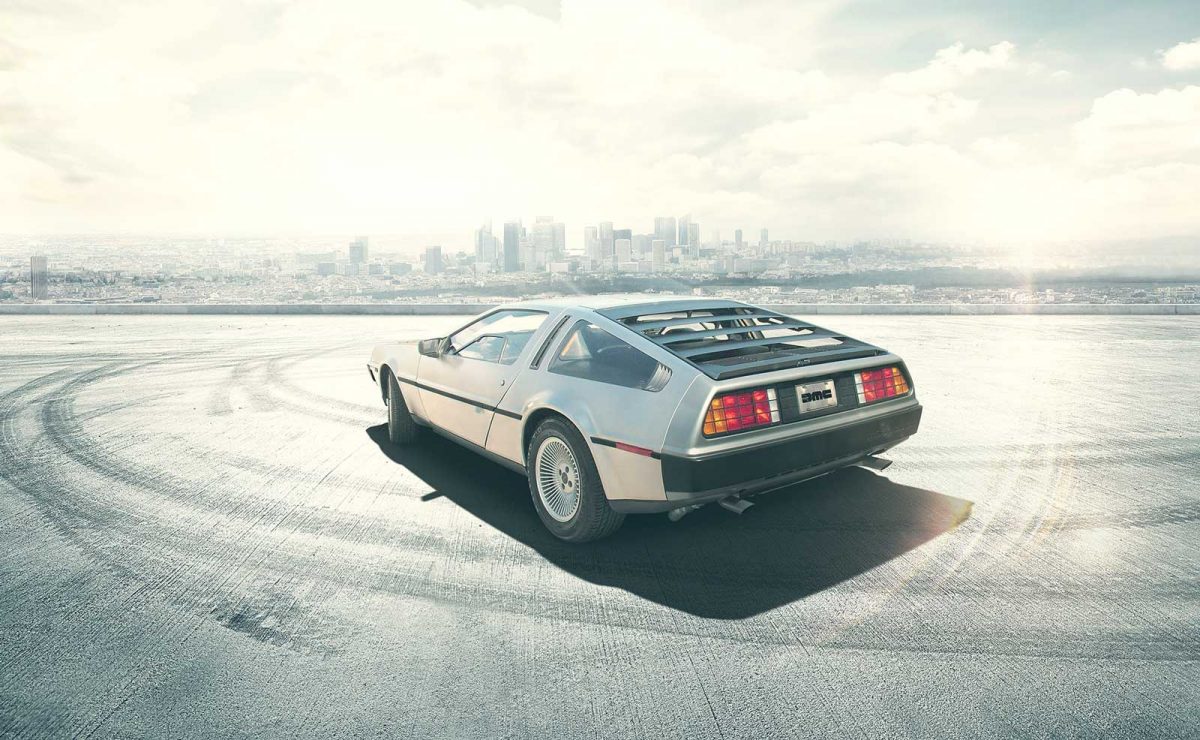 After more than 30 years, the DeLorean Motor Company will resume production of the iconic 1982 model DeLorean, made famous by the ‘Back to the Future’ film trilogy and those awesome gull-wing doors.

The automotive brand was previously prohibited from producing the famed model because the actual designs belonged to John DeLorean’s estate and not the company, which went bankrupt in 1982.

Since then, the company has been revitalized by CEO Stephen Wynne and was moved to Humble, Texas, in 1987. The company operated as a refurbishment facility, repairing and replacing parts for older DeLorean models for consumers around the world.

For nearly five decades, the National Highway Traffic Safety Administration (NHTSA) has not distinguished between a company producing millions of cars and a small business making a few custom cars. NHTSA’s one-size-fits-all approach meant that these small companies were subject to the same regulations and paperwork burdens as the large automakers that mass-produce vehicles.

In December 2015, the language from the “Low Volume Motor Vehicle Manufacturers Act” (H.R. 2675) – which creates a reasonable regulatory structure allowing small companies to produce a limited number of completed replica motor vehicles that resemble the appearance of cars produced 25 years ago or more. – was inserted to the federal highway bill (H.R. 22) and signed into law.

The new law provides common-sense regulatory relief for small businesses that would otherwise be treated as if they were producing millions of cars. The companies are required to register with NHTSA and EPA, and file annual production reports. The replica vehicles will be subject to equipment standards, recalls and remedies.

The vehicles must meet current Clean Air Act standards for the model year in which they are produced. The new law allows the low volume vehicle manufacturer to meet the standards by installing an engine and emissions equipment produced by another automaker (GM, Ford, etc.) for a similar EPA-certified vehicle configuration or a crate engine that has been granted a California Air Resources Board (CARB) Executive Order (EO). This reasonable regulatory reform will also spur innovation, including advances in alternative-fuel and green vehicle technologies.

In anticipation of this legislation, DeLorean Motor Company has been working for some time to identify a supplier for engines and other parts that must be reproduced to facilitate this production for 2017. A number of hurdles exist before production can begin, and we’re still early on in this process of determining the feasibility of moving forward. Further updates will be posted here.

This marks the first time that the car will be manufactured in America. Exciting news ‘Back to the Future’ fans!