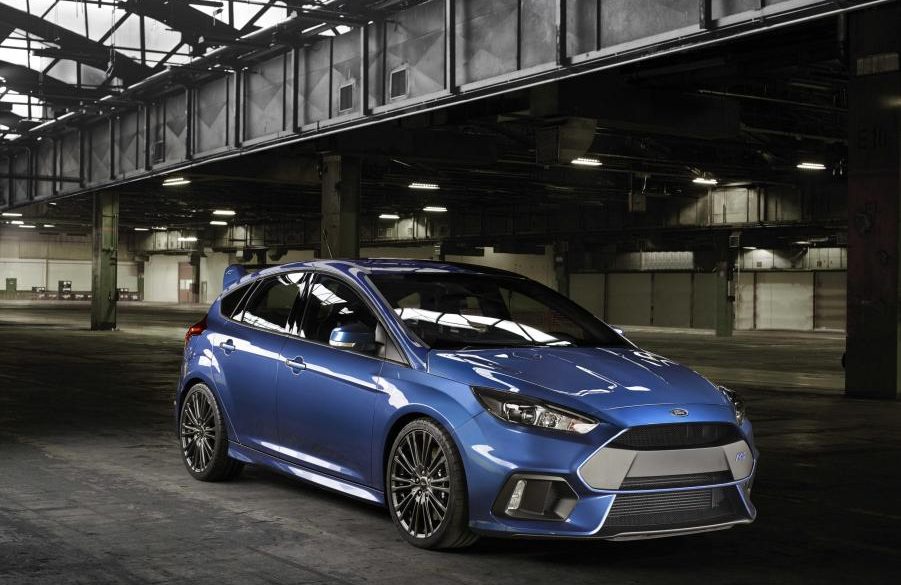 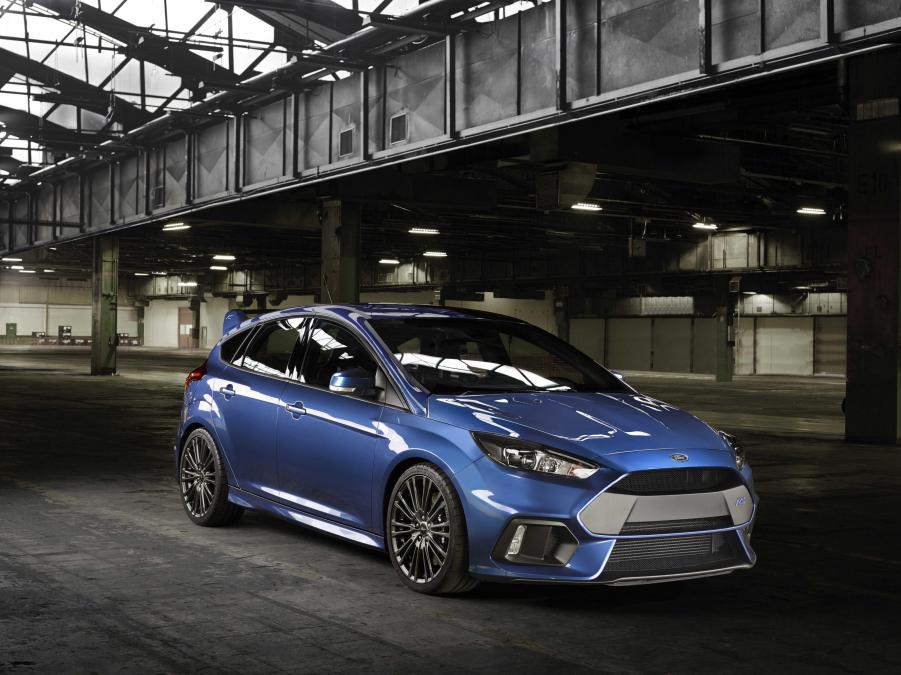 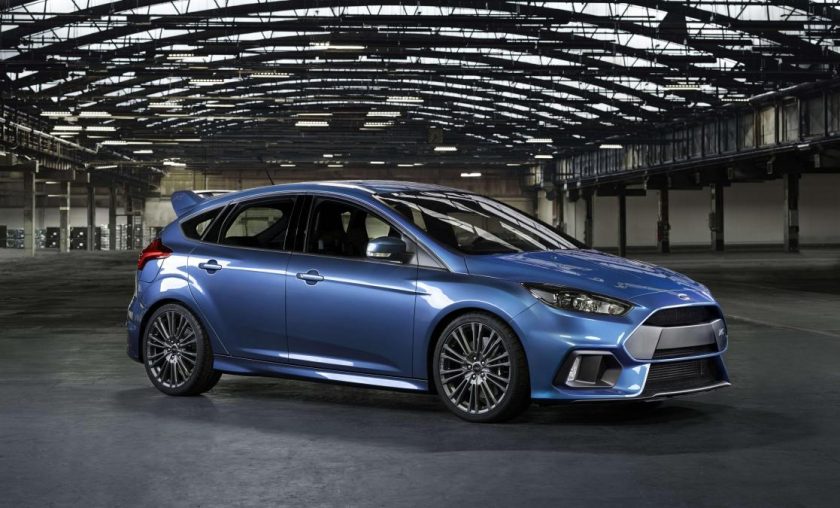 Having recently revealed the new GT, Ford has now unveiled its highest ever performance version of it’s Focus model, the new RS.

The RS will feature a 2.3L Ecoboost four-cylinder engine, developing 320 plus horsepower. The biggest addition to the RS, is the all-wheel drive system, which features torque vectoring that can send up to 70% of the torque to the rear axle, and all of that power to either of the rear wheels. This means that you can have a lot of fun while maintaining stability on track. Other features include Brembo brakes, a six-speed manual transmission and RECARO seats. Sounds like a sick stock package.

“Performance vehicles are a growing part of the industry,” Ford Americas president Joe Hinrichs said. “The RS is an extension of that.”

“Performance cars like the RS and the recently revealed Ford GT super car serve as catalysts for an innovation spreading throughout Ford’s lineup,” said Raj Nair, chief of vehicle development. 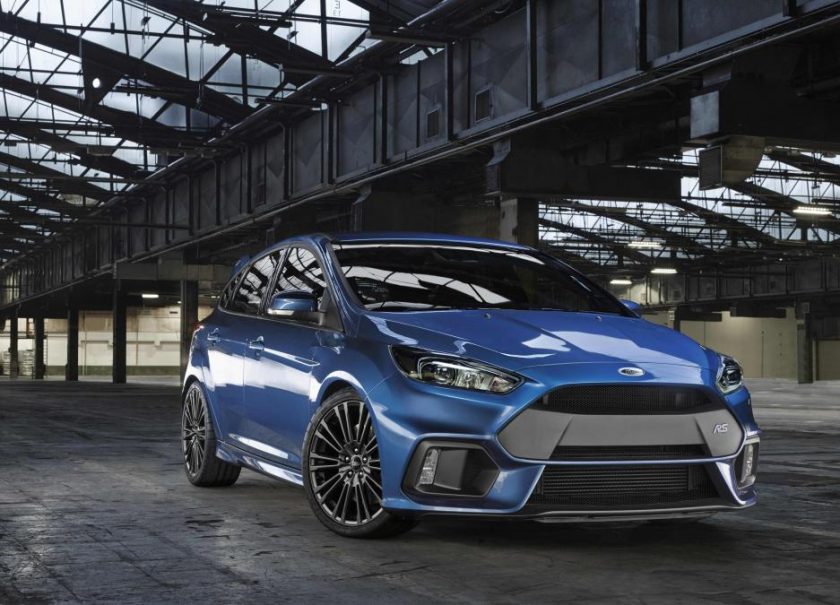 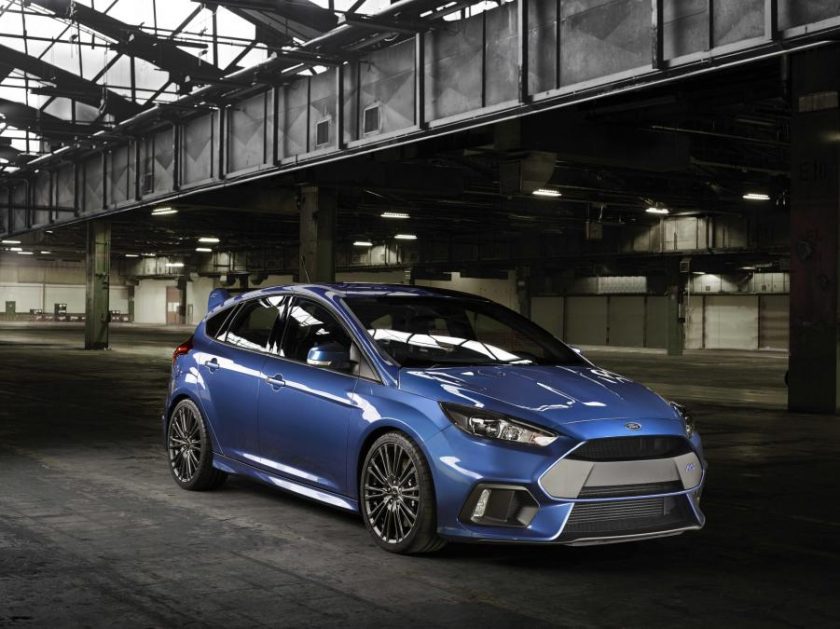 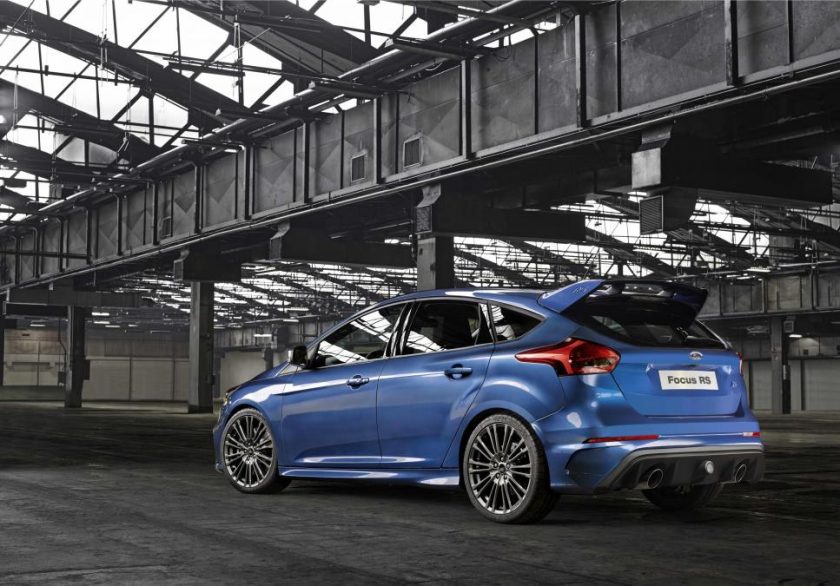 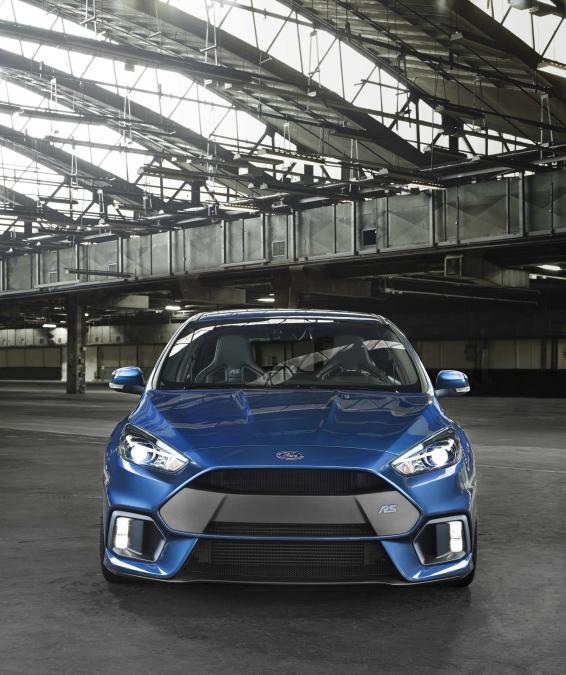 Ford will build the Focus RS in its plant in Saarlouis, Germany. It will be sold in Europe, Asia and North America. Who wants one?