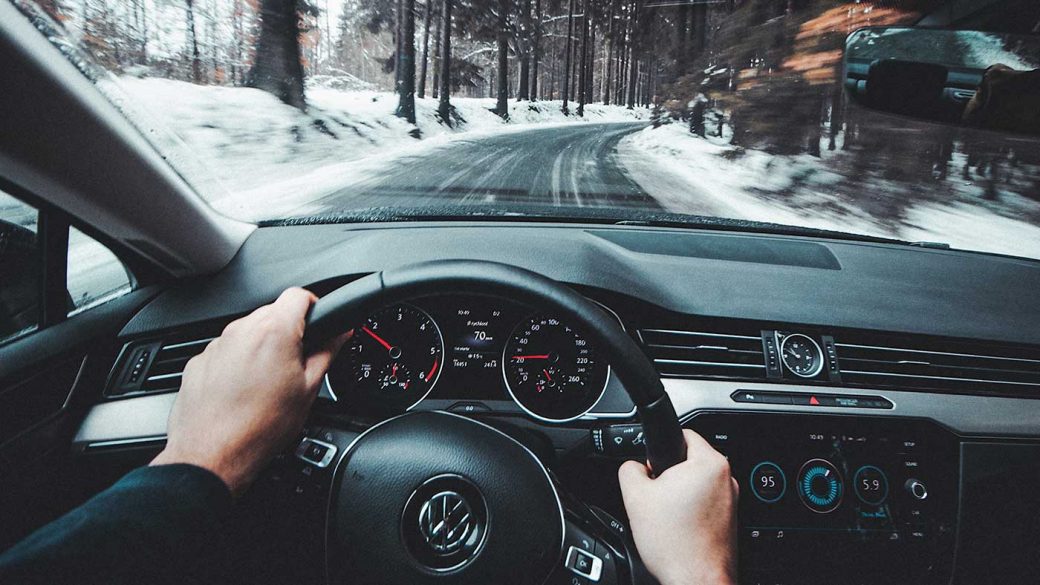 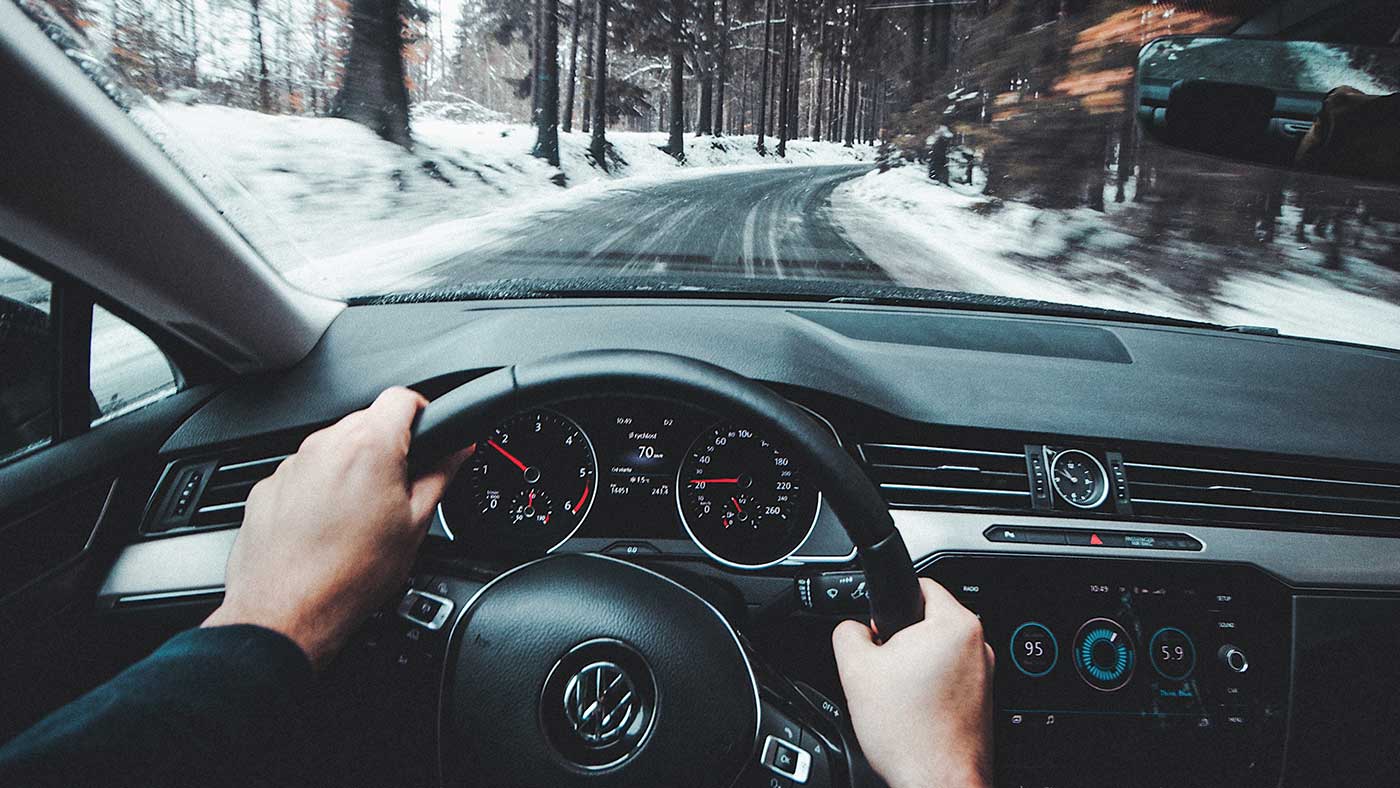 Imagine a car without seatbelts? How about a car without a radio?  What about a car without an ignition? Well, in actual fact cars didn’t used to have any of these features, as well as many others.  Automated vehicles are coming to our roadways. They are beginning to pose problems that the public have not yet encountered or even witnessed.  Self-driving cars are the most challenging automation project ever undertaken. Driving requires a great deal of processing and decision making. Also, there are many unpredictable external factors that must be accounted for, and therefore many ways in which the driving environment must change.

Cars are heavy, fast-moving objects, operating in public spaces. Safety is the responsibility of the driver, who must continuously observe, analyse, decide, and act. Not only do drivers have to follow the rules of the road, but they also have to communicate with each other and other road users to navigate ambiguous or contested situations.

Driving lessons and driving tests are set to change to incorporate new technology and keep pupils up to speed with hardware and software including satnavs and more.  Studies have shown in the UK, that this type of automation and certain kinds of automated technology that aim to remove driving demands, “may tempt drivers to engage in distracting activities”. An intensive crash course in Manchester, that is also offered in other parts of the UK were created to aid in adapting to new automotive technology.  This in turn can be beneficial by reducing the amount of collisions yearly. People think it’s a necessary move to teach new drivers about how to properly handle beneficial new software and to stop it distracting them on the road. However, there are other new technologies being introduced, though, that some are not so keen on.

Technology giants are all looking to create driverless cars that rely on artificial intelligence to get people from point A to point B.  It’s raised a lot of questions; the main one being around how safe the technology actually is and what happens if there’s a crash despite the manufacturers saying there’s nothing to worry about.  No matter how safe it might actually be, people are coming more focused on another question; what to do when you’re bored.    Especially if you’re on a long cross-country journey, people will have to find something to fill hours of their time while sitting in an upright position. The internet’s fun after all, but there’s nothing quite like exercising your mind by being alert when driving a car.  Driving isn’t a chore and/or something obsolete that has to be replaced with a chauffeur service. Driving is fun, the path to independence and gives you greater confidence in a crucial skill set. Technology can’t replace human experience when it comes to driving, especially if you learn from a school whose instructors are highly proficient in giving new drivers confidence behind the wheel.

As vehicles and other devices become more loaded with technology, drivers are beginning to become more distracted, which has led to an increase in accidents on the road and therefore affected the state of car insurance rates all over the world.  One of the biggest changes in the auto insurance industry came about when app-driven ride-sharing companies began to employ drivers.

While this type of connectivity can provide distractions for some drivers, it actually leads to more sophisticated GPS and entertainment systems that can lead to more efficient driving. Because drivers now have access to various apps that make driving a less strenuous process, such as finding less congested routes or staying updated on potential road hazards, they can improve one’s focus and reduce stress.

Research shows that by allowing automated cars to take over, there will be fewer accidents than there would be if left to human driver error possibilities. By allowing artificial intelligence to calculate data based on behaviours and statistics, there exists the opportunity that will not only reduce accidents, but reduce insurance premiums and the overall stress that drivers feel on the road every day.

In the long run, driverless cars will help us reduce accidents, save time spent on commuting, and make more people mobile. The onboard technology is developing rapidly, but we’re entering a transition stage in which we need to think carefully about how it will interact with human drivers and the wider driving environment. During this period, the more important question we should be asking is not when will self-driving cars will be ready for the roads, but rather which roads will be ready for self-driving cars.