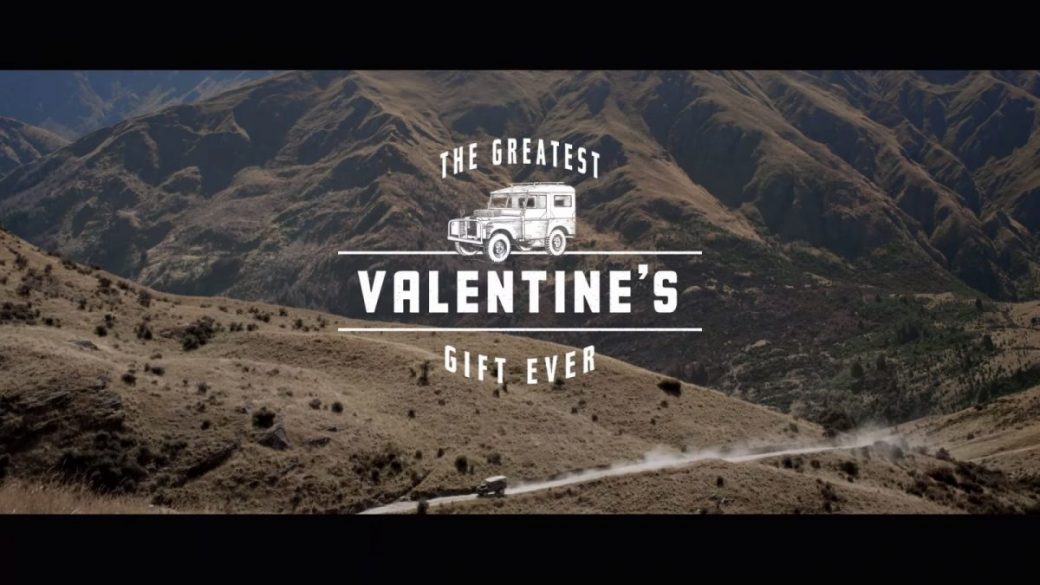 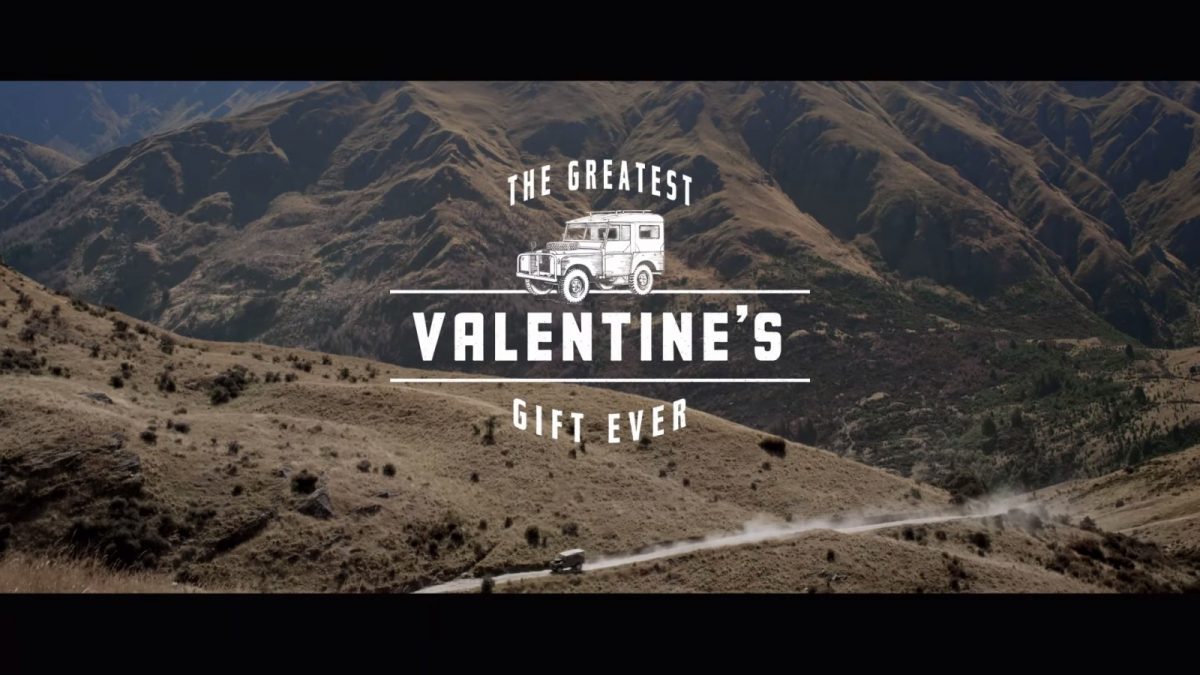 We’re not into all that ‘lovey dovey’ Valentine’s Day stuff that floods the web at this time of year. But when Land Rover sent over this video on their take of Romance…well, let’s just say that we were on-board. You see, this isn’t your classic love story, “this is a true story of love, loss and the greatest Valentine’s Day gift ever!”

The story begins back in 1999, when four friends from New Zealand pulled together remnants of their student loans to buy a 1957 Series 1 Land Rover, a beautiful machine and their fist love. Awesome adventures followed but as ‘grown-up’ obligations began to overshadow the 4×4, it fell into disrepair and with limited time for the odd restoration attempt, the dream of further off-road fun became more distant.

The four friends felt that the best thing to do was to sell the vehicle, or pieces of it at least, in the hope that someone with more time could lovingly return it to it’s former glory. The guys were left heart broken after their beloved Series 1 was loaded onto a rescue truck and driven away by it’s new owners. Little did they know that Land Rover had come to the rescue and had secretly bought the 4×4, intend on restoring the off-roader to it’s original condition and shipping it back as a gift.

Back at the restoration garage, it was clear that there was a lot wrong and needed fixing, with the vehicle. In fact as mechanic Glen remarked “what’s right with it?”

The first job was a chassis rebuild, taking the framework and carefully assembling it back together. Then, the engine rebuild, replacing parts and making sure everything ran smoothly. Finally the bodywork was fully restored, with original stickers replicated and all the character bumps and bruises preserved.

Time to add a few more dings with an off-road test, filmed for a nation wide Valentines day TV ad. As the lads watched the ad, gradually coming to the realisation that their little Series 1 Land Drover was shredding dirt on TV, they were unaware that it was sitting in their garage ready for more adventures.

“Happy Valentine’s Day lads,” read to the ad. “Claire has the keys.”