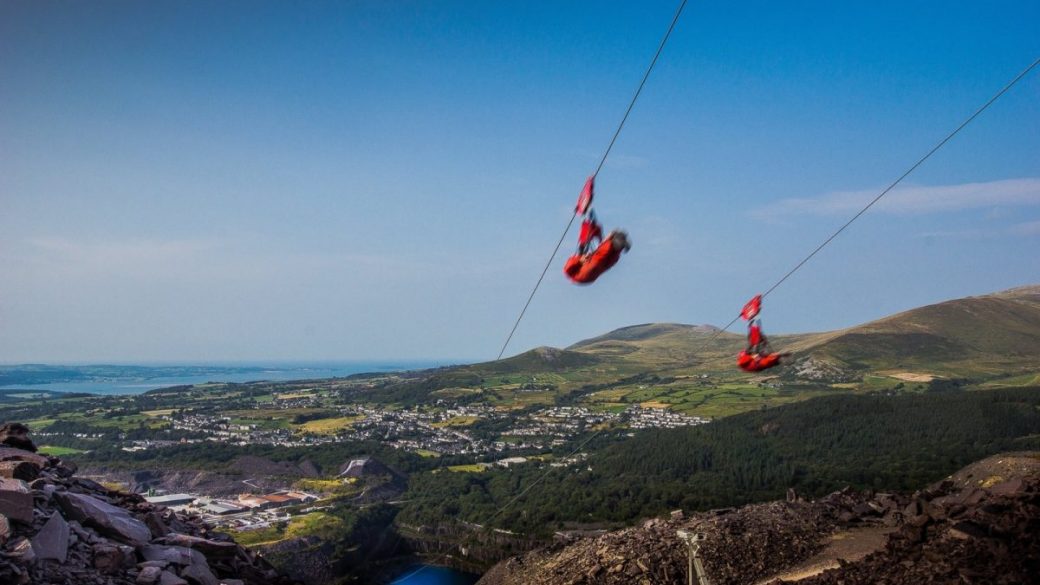 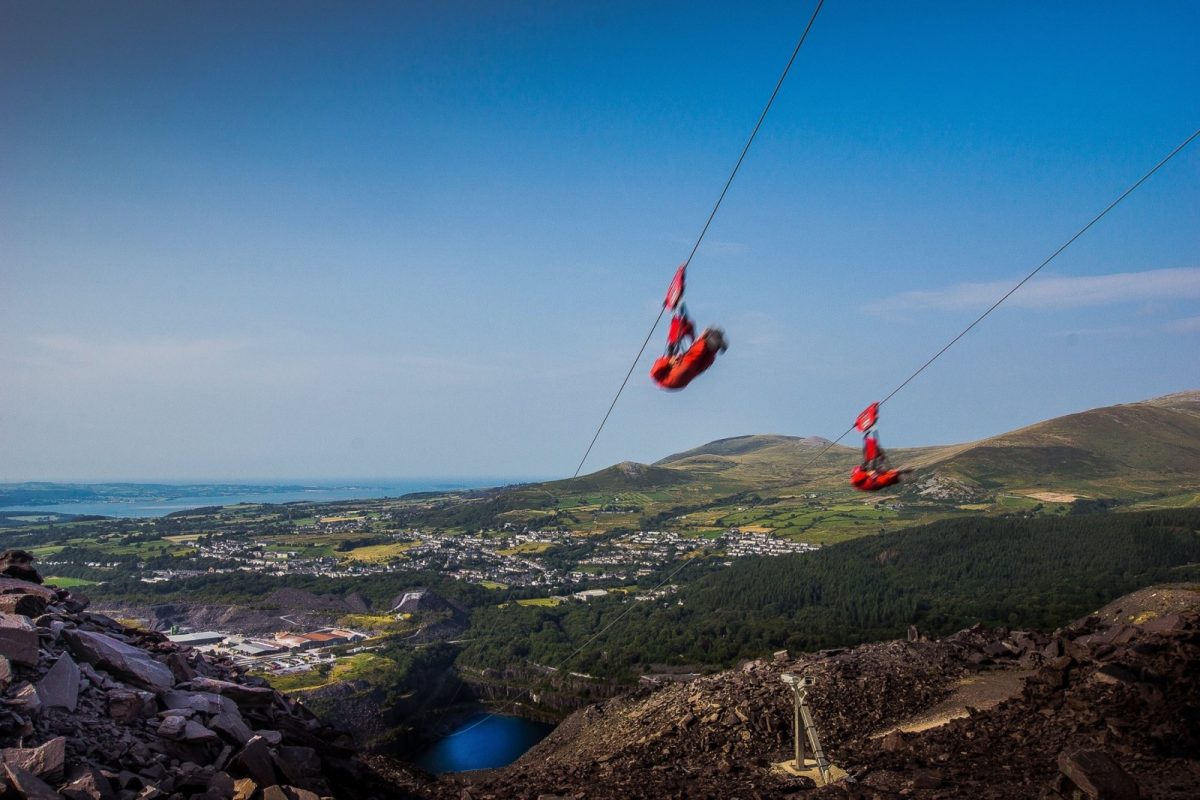 100mph zip lines look like they will soon be approved at an adventure pursuits site in North Wales.

Zip World, based in Bethesda, built the world’s fastest zip line at Penrhyn Quarry in 2013 and now attracts visitors from all over the world. See the zip line in action below – looks pretty fast, but it will soon be getting faster!

It’s great to see that more people are heading outdoors and seaking new adventures, like those offered here. In fact, because the demand is so high in the summer season, the company is often open from 6am until 10pm. Looking at the video above, you can see why so many people want to zip down the wires at Zip World Velocity.

This has led to the team apply to Gwynedd council to bring in two extra Big Zipper lines and a second Little Zipper ride. Now council officers have recommended that the planning committee approve the plans with a restriction to only open the wires from 8am to 8pm. This will now go before the committee next Monday.

Planners said: “Having considered the observations received, all the policies and relevant planning matters it is not believed that the development will have a significant negative effect on the area’s visual and residential amenities, road safety, biodiversity or the setting of the National Park.”

Speaking last year, Zip World boss Sean Taylor told the Daily Post: “We will have double the zips here if we get the go-ahead.

“It is to meet the demand in the summer and means we don’t have to do silly hours.

“We have been starting at 6.20am which is not ideal for staff, customers or the local residents. Having the extra wires will mean we can meet the demand in more sociable hours.”

The firm is already expanding the site with a new HQ, cafe and changing area (see below).

Zip World now has more than 220 staff at its zip wire, tree top climbing and underground trampoline sites in Bethesda, Blaenau Ffestiniog and Betws-y-Coed. So if you’re in the area or are looking for an adventure travel destination, check it out.