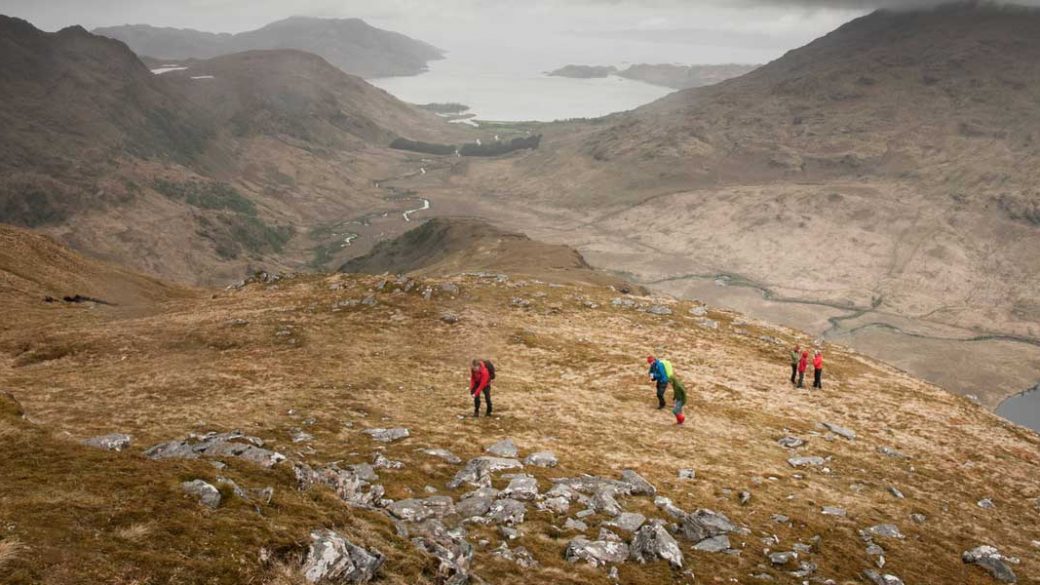 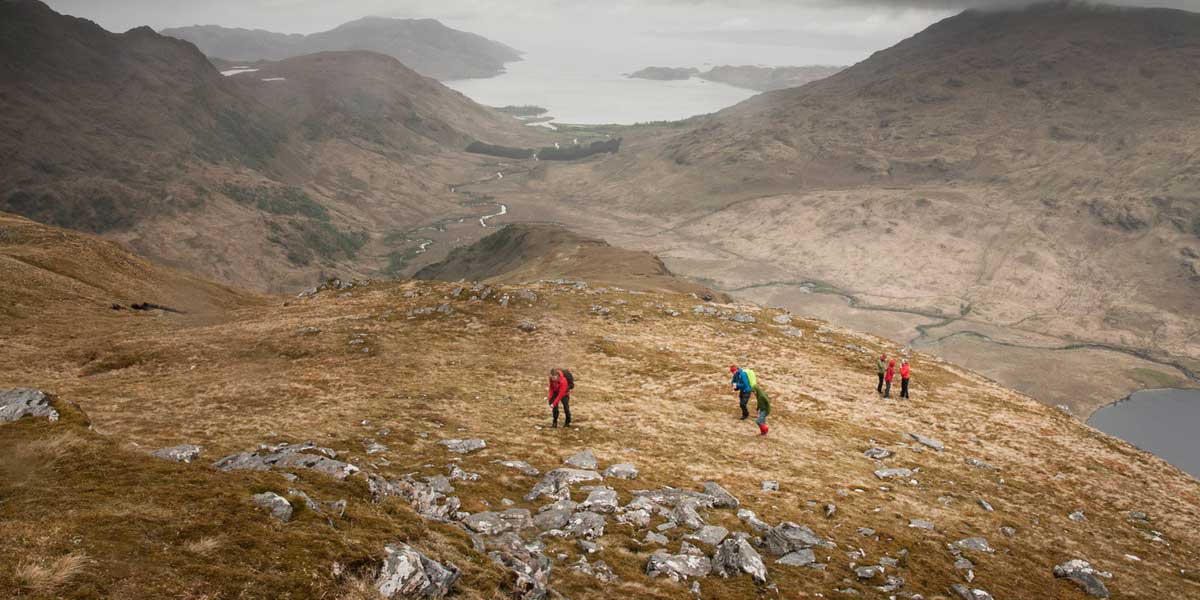 Article by Alex Park: keen adventurer and blogger at AuthorizedBoots.com.

The rule of three has long been regarded by survival experts. This rule states that humans will die after three minutes with no air, three days without water, or three weeks without food. At least, those are the most commonly known rules.

Many people forget that you can die in three hours without shelter, if the environment is harsh enough.

You may not think the weather in your area is harsh enough to kill, but you might be surprised. During a 1964 race in England, three competitors were cut down by the cold even though it never dropped to freezing temperatures.

Even without the threat of imminent death, you can still face numerous health risks if you spend an extended period of time exposed to the elements. Heat, UV rays, cold, rain, snow, all these and more can shorten your lifespan if you are continually exposed to them without a proper shelter to shield yourself.

In this world of uncertainty, there’s always value in being prepared. Knowing what to do in a survival situation could literally mean the difference between life and death. That’s why Alex Park from AuthorizedBoots.com is sharing his top six ideas to creating survival shelters in the wild:

Lean-to is probably the most well-known option for creating a survival shelter. You need to find two trees that are close together and a thick stick that can be wedged between the trees. If you can’t find trees and sticks of the right size, you can hammer two sticks into the ground and secure a third between them.

If possible you should then tie the main pole to the supports to prevent a collapse. From there you simply lean a large number of sticks against the pole to create something that looks like half of a roof. Sticks are essential but they aren’t enough, you’ll need to fill in the open spaces between the sticks with moss, leaves, twigs, and other flora to act as a sort of insulation. Of course, since the lean-to is open on one side the heat that can be kept in is minimal, the lean-to is mainly for achieving a basic level of protection.

Getting trapped on a mountain with nothing but snow in sight is in many ways a worst case scenario, but that doesn’t mean it’s hopeless. Survival structures can be constructed using snow. You’ve probably heard of igloos, and the idea here is similar. It’s just that in our idea you don’t need to have the expertise used by Northern natives to create homes from packed snow. You can create what is known as a Quinzhee much faster.

You begin by piling up your supplies over an area that is larger than your body. You then pile snow up around your supplies and pack it down until it’s about 30 inches thick all the way around. Try to keep the snow packed smoothly and evenly to prevent collapse. You then dig your way through the side and to your supplies, remove said supplies carefully, and take shelter in the cave you’ve created. Just make sure to poke a small hole in the top for air to come in.

For this famous shelter, you need to start by either finding a thin but sturdy tree or a long pole that you can secure down in the ground. From there you will want to find as many long, straight branches as you can and circle the pole with them, leaning them up against it until you have a completely closed cone of empty space in the middle. You should then secure the pieces of wood together, tying them at the top with rope or fashioning a sort of cord from materials you find in the woods. Finally, you need to add the insulation, packing on anything (moss, grass, light branches) you can to contain the heat without causing it to collapse.

The debris hut requires two sticks that stretch a bit beyond the length of your shoulders and one long stick that is larger than your height. You begin by sticking the two short sticks into the ground and leaning them against each other so that they form a triangle. You then place one end of the long stick on top of the triangle sticks and the other on the ground around 6 feet away. You then find as many sticks as you can and lean them up against the one long stick to form a sort of wooden pyramid that leaves just enough room for your body in the space left open. Small debris huts may feel claustrophobic, but that can actually be a good thing. A small shelter may feel cramped at first but it actually seals in your body heat more effectively. And on the topic of body heat, don’t forget to insulate it, the debris in debris hut refers to the sticks used for the skeleton of the structure and the leaves and grass used for insulation.

One of the most helpful things you can have in a survival situation is a tarp. It makes shelter construction so much more simple. All you need to do is find a way to prop it over yourself and secure it down so that it will cover you safely through the night. The second most helpful thing to carry is probably some sort of rope. If you can tie a rope between two trees and toss your tarp over the rope, you’ll have a tent ready. If you don’t have a rope, then you can wedge a sturdy stick between two trees to create the necessary support.

You can actually make just about any of the structures we’ve listed using a tarp, you simply have to put the tarp on top of the basic support instead of leaves, grass, and other natural types of insulation. Just make sure to secure the tarp with heavy rocks or logs to keep it from being blown away by winds.

The final of our top 6 ideas to creating survival shelters in the wild offers something to think about in all the previous five scenarios. When creating survival shelters you don’t have to do everything yourself, and in most cases the less you can get away with doing the better off you will be. Time and energy are everything when it comes to survival, you don’t want to waste time getting fancy with your construction ideas in a survival situation. That’s why it helps to start out with an existing foundation you can build on. If you can find a cave, cliff wall, large leaning tree, or some other sort of natural wall or enclosure then half of the job will be done for you.

The average entirely self-built structure might last a night. But, you could be stranded for a longer period of time. Finding something solid and natural to build around will save you time and effort in the long run. Though at that point, you also need to consider things like access to freshwater and sources of nutrition when choosing where to set up your survival base camp. Survival is about planning ahead so life doesn’t catch you off guard.

Posted in: Outdoors Tagged: Camping| How to?| Travel| Wilderness