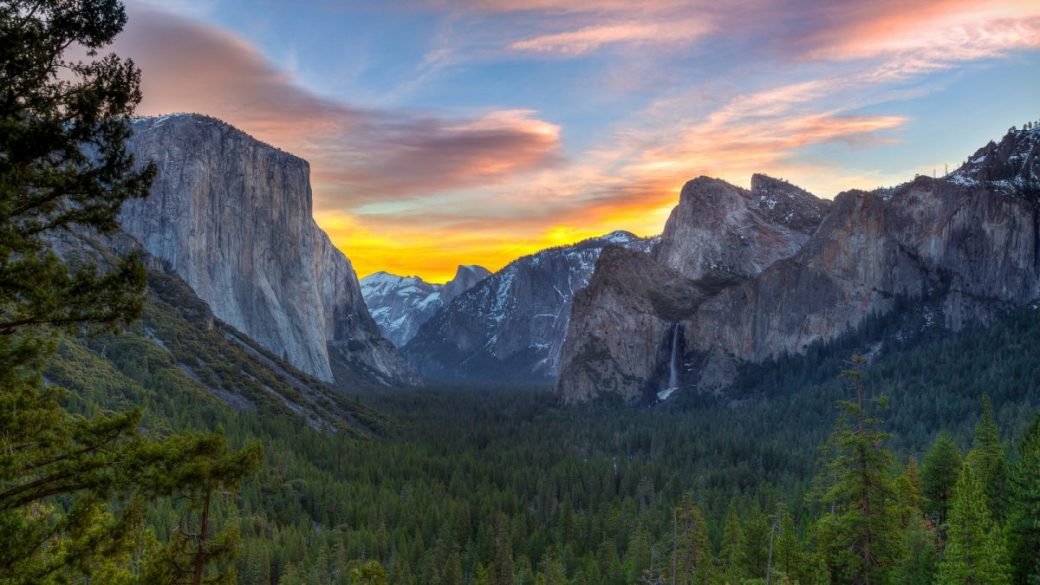 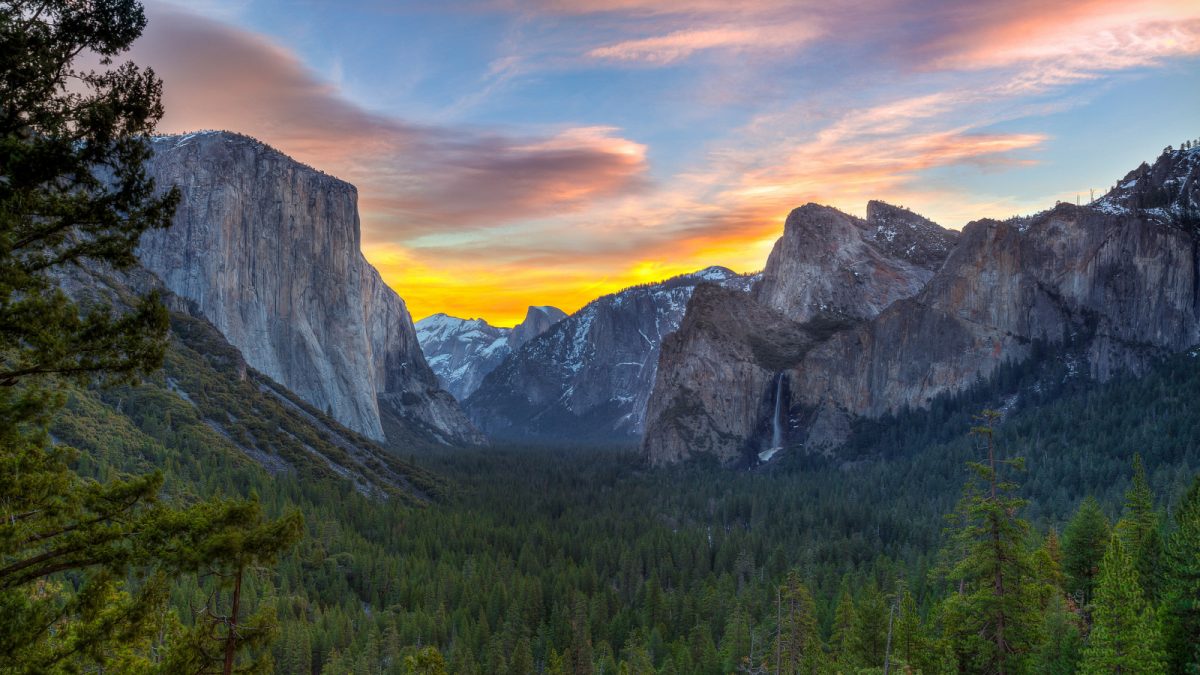 Without a committee hearing, Hastings sent HR 5204 (The Federal Lands Recreation Enhancement Modernization Act of 2014) to the floor of the House, where it could, according to critics, become law without any public hearing at all as a rider to a budget bill.

Federal land agencies introduced recreation fees during the reinventing government era of the late 1990s. The program, initially known as Rec Fee Demo, was used to charge parking fees at trailheads and day use areas that had previously been free. The revenues were meant to be used to improve the areas where they were collected.

The program was tweaked by subsequent legislation that spelled out very specifically where fees are authorized and which areas should remain free. The Forest Service tried to expand the definition of fee areas, but activists pushed back to limit charges, resulting in a series of court decisions that limited the agency’s ability to charge fees for undeveloped areas.

The latest version could result in many more widespread fees, both at highly developed recreation sites and those that are completely undeveloped like wilderness areas, according to the Colorado-based Western Slope No Fee Coalition.

“HR 5204 would allow the kind of fees that have not been controversial to continue,” the group writes, “such as fees for developed campgrounds and national park entrance fees. But in addition to those fees, it would allow general access fees for any federal recreational lands and waters.”

The bill is written in piecemeal manner, with amendments, additions, and deletions, and can be hard to understand (by design?). Here are some of its key changes:

It would remove the ban on Forest Service and BLM charging for parking, picnicking along roads or trailsides, general access, dispersed areas with low or no investment, driving through, walking through, boating through, horseback riding through, or
hiking through federal recreational lands and waters without using facilities and services, camping at undeveloped sites that do not provide minimum facilities, and use of overlooks or scenic pullouts. The bill replaces them with a single prohibition on fees “For any site, area, or activity, except as specifically authorized under this section.” The coalition says, “Since ‘this section’ authorizes fees for anything, that prohibition is meaningless.”

The Forest Service and BLM would be allowed to charge day fees for entry to national conservation areas, national volcanic monuments, visitor centers, and
anywhere that has a toilet within a half mile.

Interagency passes, currently $80, would automatically go up in price every three years.

“Mr. Bishop’s bill lacks any overarching vision or framework of our public lands being spaces where we all are welcome and have access,” said coalition president Kitty Benzar. “It would be a major change in policy, accomplished without public hearings or debate,” she said.

Benzar urged people who oppose the bill to contact their congressional delegation without delay, because Congress is expected to act within a week, before it adjourns for the election recess.

According to Benzar, it’s likely that Bishop and Hastings are planning to get HR 5204 attached as a rider to the FY2015 appropriations bill. Although HR 5204 has attracted no sponsor in the Senate so far, if attached as an appropriations rider it will likely pass both chambers without scrutiny or public debate, because appropriations bills are considered “must pass” in order to avoid a government shutdown.

The way Benzar reads the bill, it would allow general access fees for any federal recreational lands and waters, only setting a requirement that there be some kind of restroom facility within half a mile of the site.

The bill would authorize permit fees in “special areas,” without defining what those special areas are, giving land managers complete discretion to designate those areas.