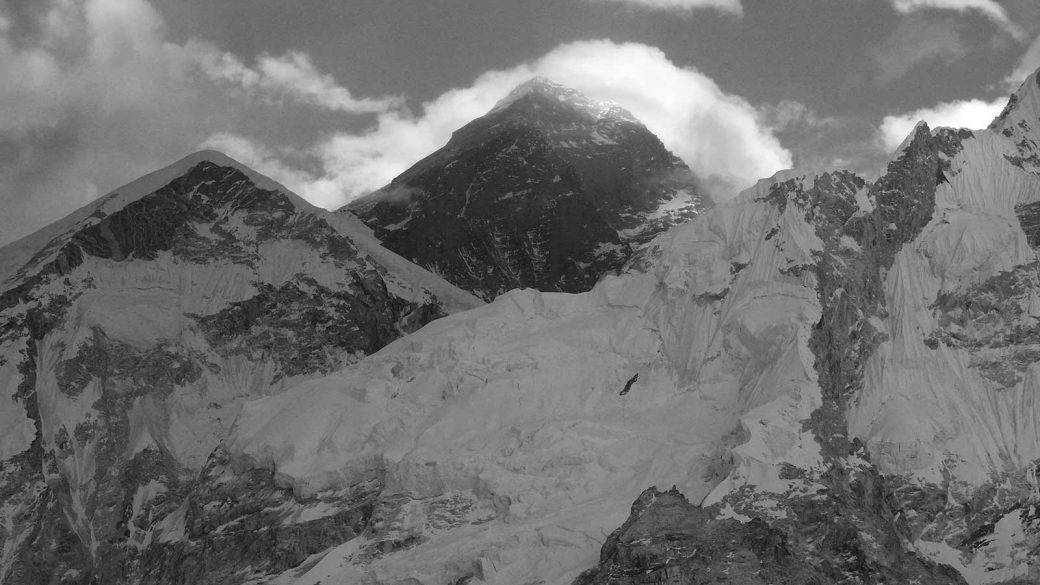 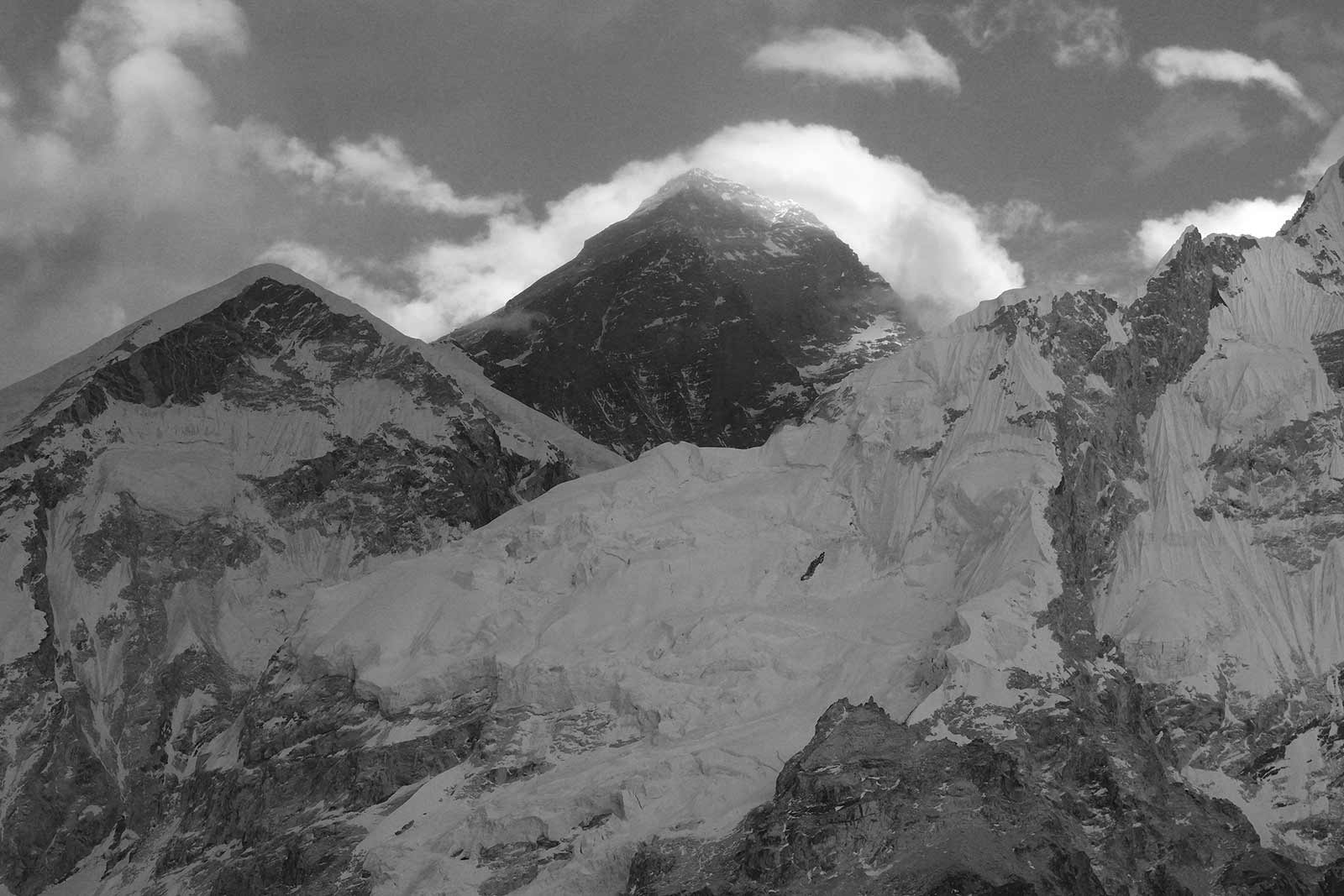 An extension of the Qinghai-Tibet Railway to the China-Nepal border has been proposed by China. This would require boring a railroad tunnel through the tallest mountain in the world!

There is currently no rail line linking the Chinese-controlled Tibet with Nepal and officials say a 335-mile railway tunnel connecting the two counties, with a portion of the route passing through the world’s tallest mountain, would boost trade, and increase tourism.

“If the proposal becomes reality, bilateral trade, especially in agricultural products, will get a strong boost, along with tourism and people-to people exchanges,” Wang Mengshu, a rail expert at the Chinese Academy of Engineering, told the China Daily.

The project would ultimately link the Tibet’s capital, Kathmandu, with Beijing. Should we really be drilling into this awesome feat of nature? Mengshu said the proposed line “will probably have to go through [Everest] so workers may have to dig some very long tunnels.”

Drilling holes through mountain ranges is not new but a project of this magnitude will require guidance. Engineers may look for guidance to the makers of the world’s current longest and deepest tunnel, under the Swiss Alps. The Gotthard Base Tunnel is 35 miles long, and runs beneath more than 7,500ft of mountain. It was completed in 2013, with trains expected to pass through it in 2016.

The project could be completed by 2020, reports Adventure Journal, but specific details are few.

The 29,029-foot Mt. Everest, which sits on the Nepal-China border, is among several towering Himalayan peaks and the 2015 climbing season is about to get underway. What ever develops with the tunnel, Mountaineers will be more concerned with climbing safely following the 2014 season – the most dangerous year on record.

What do you think about the proposed rail tunnel through Mt. Everest? Should we be leaving the Mountain in the hands of nature or is trade and tourism important? Leave a comment below.