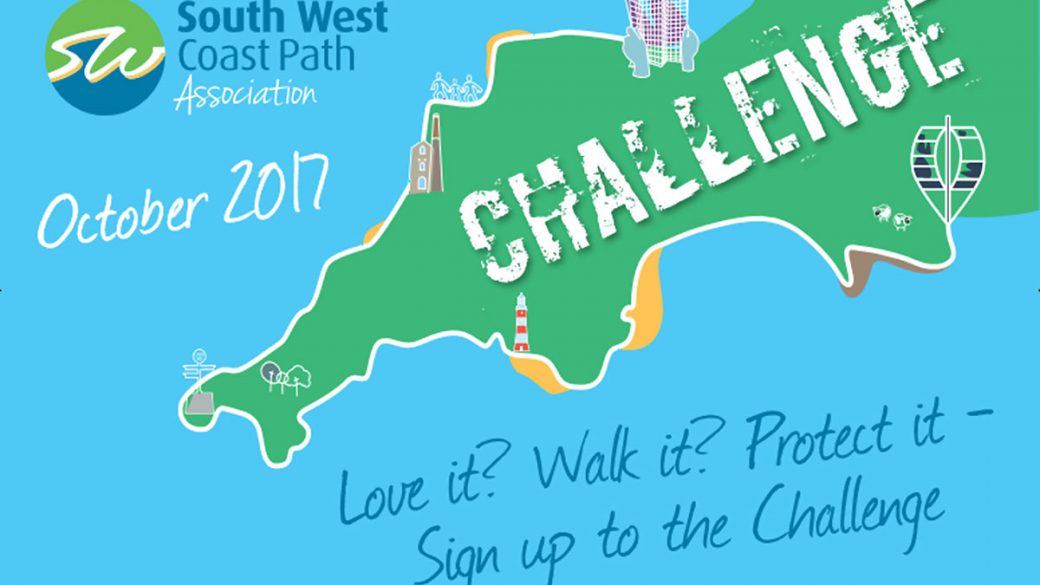 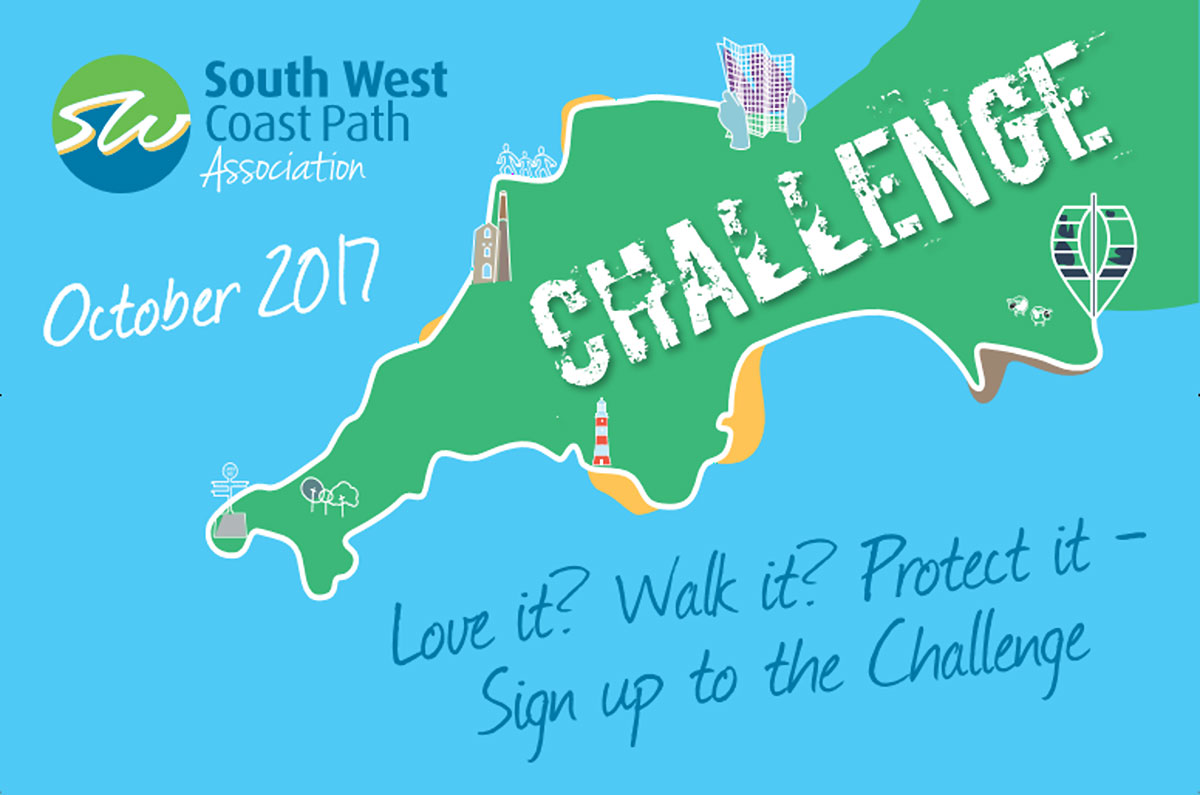 While the South West Coast Path may be free to access, did you know it actually costs at least £1,000 to maintain just one mile of its pathways? It costs the charity £452,000 every year just to cut and clear the vegetation. But despite being a vital asset to the region, every year its funding gets cut by the government. Now the charity is looking at innovative ways to raise the money itself and this October it’s asking you to get involved in its #Challenge630 to protect the path’s future.

This October sees the return of Challenge 630. The challenge is to pledge to walk as much or as little of the path as you like— and help raise vital funds for the upkeep and improvement of this beautiful trail. It’s all part of the charity’s aim to beat the record for the number of miles of coast path covered collectively in a month. In 2016, 800 participants took part in the challenge and collectively clocked up over 12,500 miles, that’s equivalent to walking or running the 630-mile Coast Path 20 times!

Join us for #Challenge630 in October to help protect the coastline with @NTSouthWest Click here https://t.co/sNs7XF4BCY to join. Pls RT. TQ! pic.twitter.com/eDmSzAWGe5

You can choose your own walk or join one of the charity’s organised walks, that is happening throughout October, in partnership with the National Trust—which owns and cares for a third of the region’s coastline.

Registration is just £10 and includes an official 2017 Challenge t-shirt and you can either add a donation yourself or fundraise. Register for the challenge here.

Importance to the region

Since opening, the path has proved itself vital in drawing tourism to the area. In 2005, it was estimated that the path was worth around £300 million to the region’s economy. With nearly nine million people visiting the path each year now, this figure has only increased. But with all these people comes problems—especially erosion and maintenance.

With cuts to its funding, the charity relies heavily on the generous donations of its members, partners, volunteers, and supporters to help fund improvement projects. This challenge and the funds it raises goes a long way to protecting one of Britain’s best-loved paths.

Posted in: Outdoors Tagged: Cornwall| Things To Do| UK| Walking