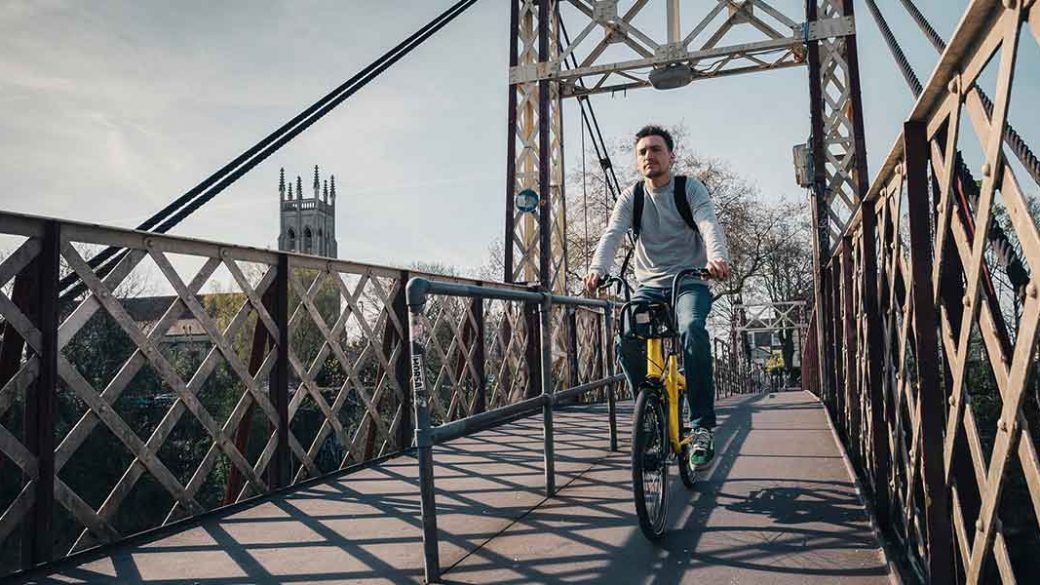 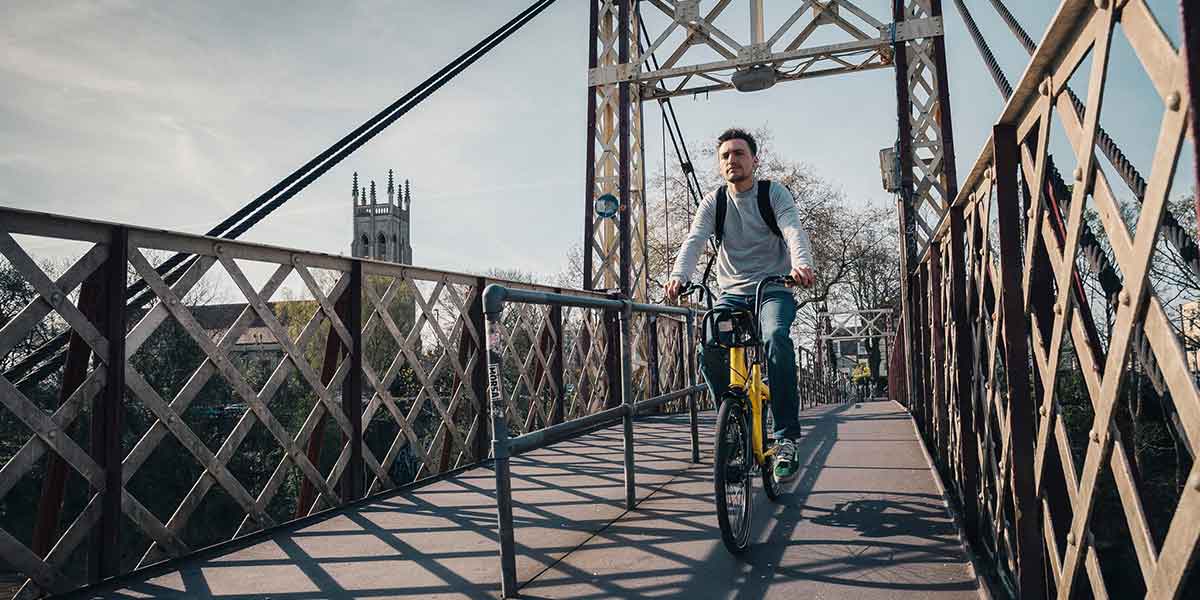 YoBike is a completely new style of shared-cycling programme. There’s no docking stations, limited bike availability or 30-minute maximum cycling penalties. Its motto is pretty simple: “Get around for just £1”.

Now, YoBike is coming to Bristol and the city will be the first in Europe to test out the scheme.

It’s a simple concept. Download the app, find a bike on a map, scan the QR code to unlock the built-in lock above the back wheel and you’re away. Users can either pay per hour (£1) or rent a bike for 24 hours for £5. Regular cyclists can also opt to buy an annual commuter pass for just £39, which entitles them to two, one-hour-long rides per day.

YoBike has several advantages over other existing bike sharing schemes with high-quality aluminium alloy bikes, lower infrastructure costs and inbuilt GPS tracking systems. A number of security measures have also been installed to detract thieves from targeting the bikes including location tracking, an alarm and custom made parts which will not be of much use to private bikes, thus tricky to sell.

The scheme, which is the brainchild of Chinese tech entrepreneur, Bin Wang, has seen much success across the world. The scheme in Bristol will be the first one in the whole of Europe. Co-founder and YoBike UK CEO Michael Qian said:

We’re really pleased to be launching this innovative bike scheme in Bristol – the UK’s cycling capital. Our fleet of bikes will help Bristol meet its target for becoming a greener city, combatting congestion and setting an inspiring example to other cities across the UK.

YoBike wants to promote and facilitate safe cycling, which is affordable and convenient for people living and working in the city.

300 bikes have already been delivered to the city as part of a comprehensive strategy, which will be rolled out across other cities in the UK. An extra 200 is expected to be delivered by the end of May. To find out more about the scheme and the app, download it for free from the Apple AppStore and Google Play.