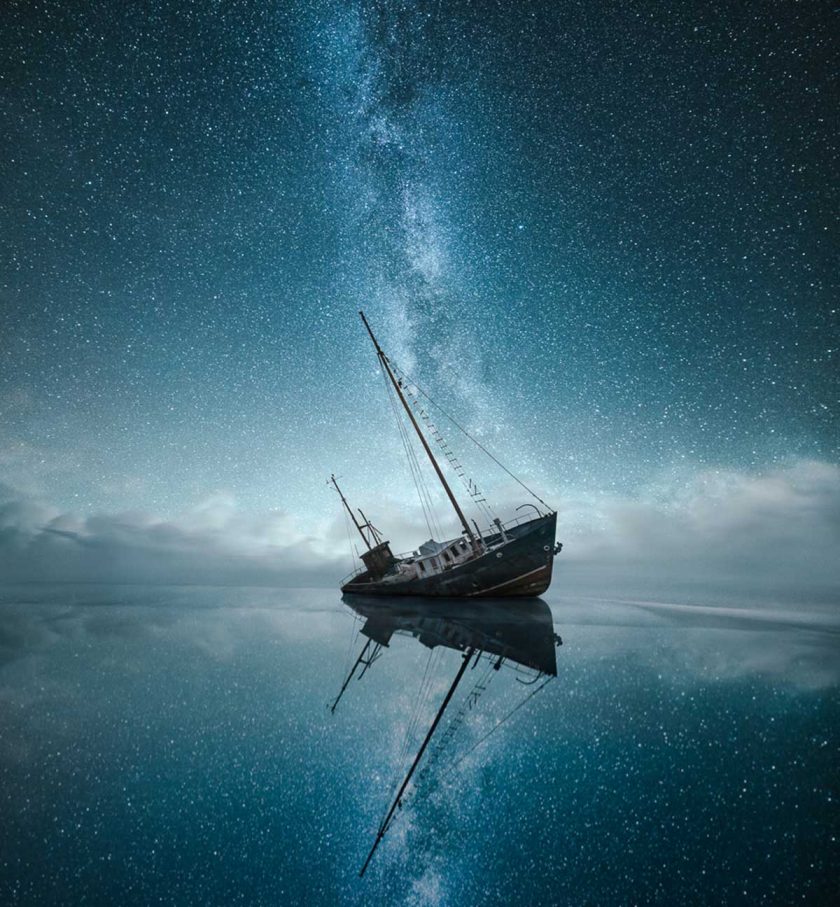 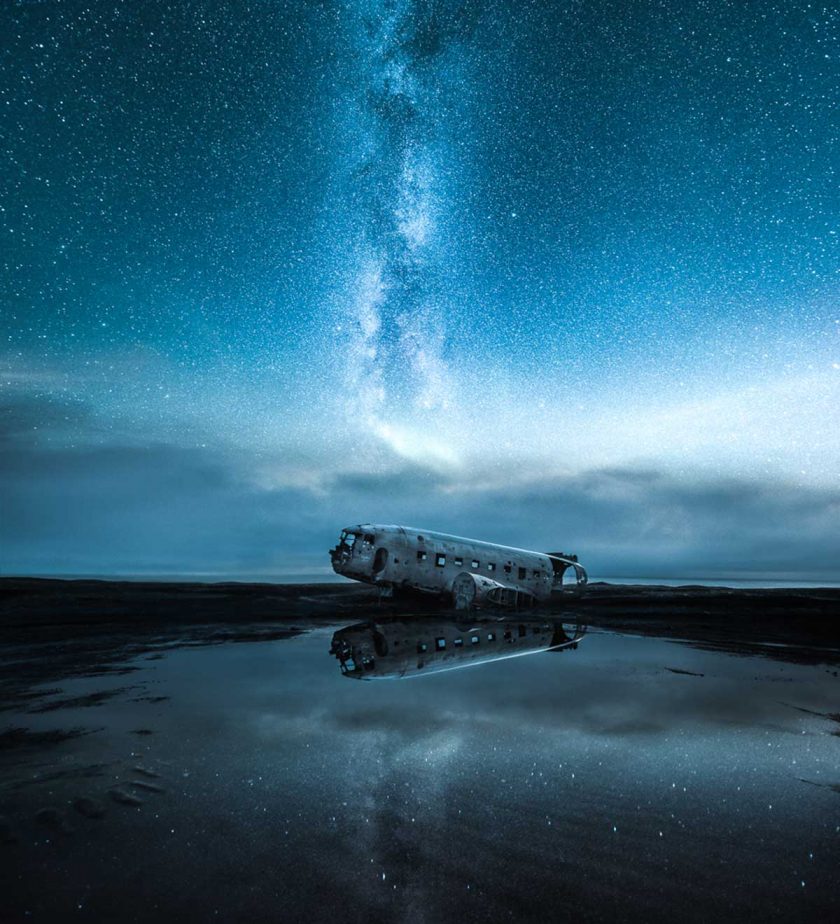 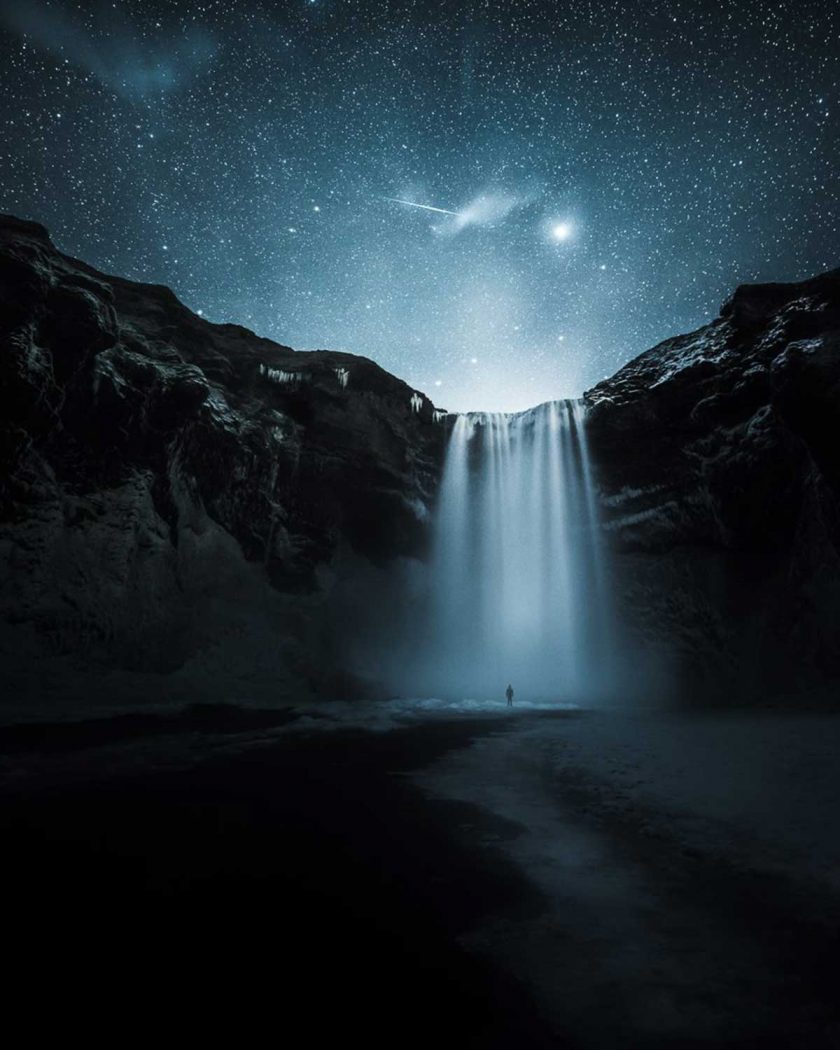 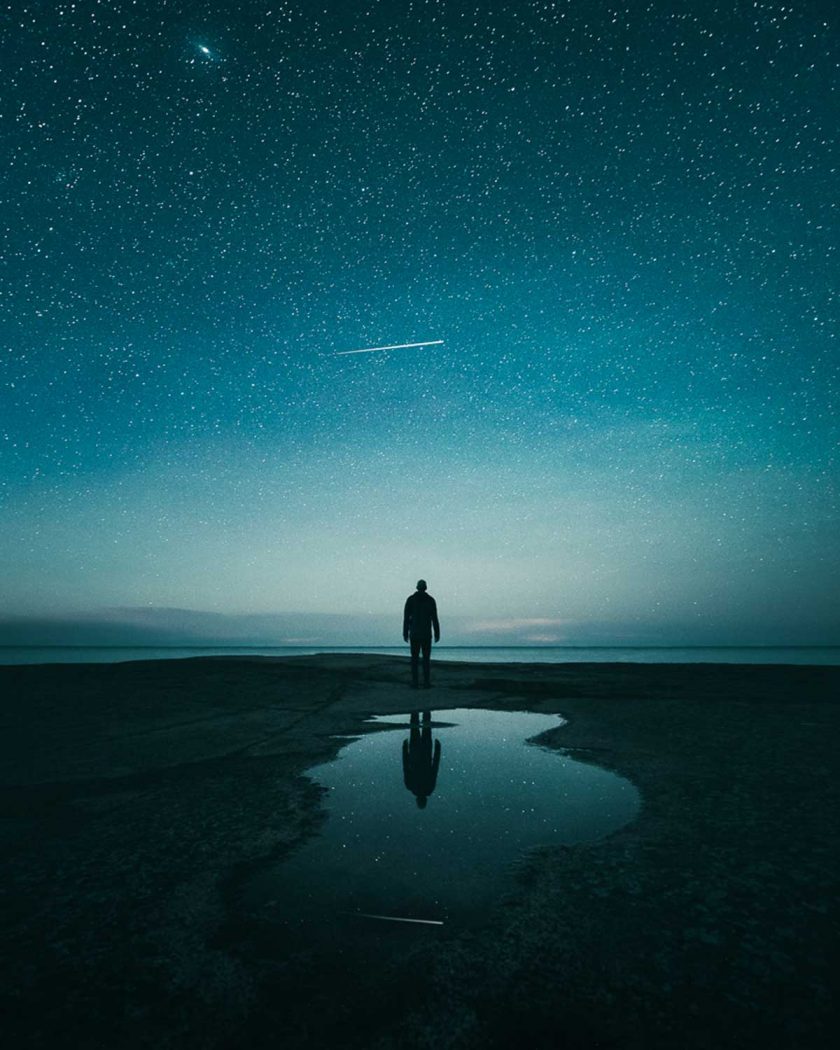 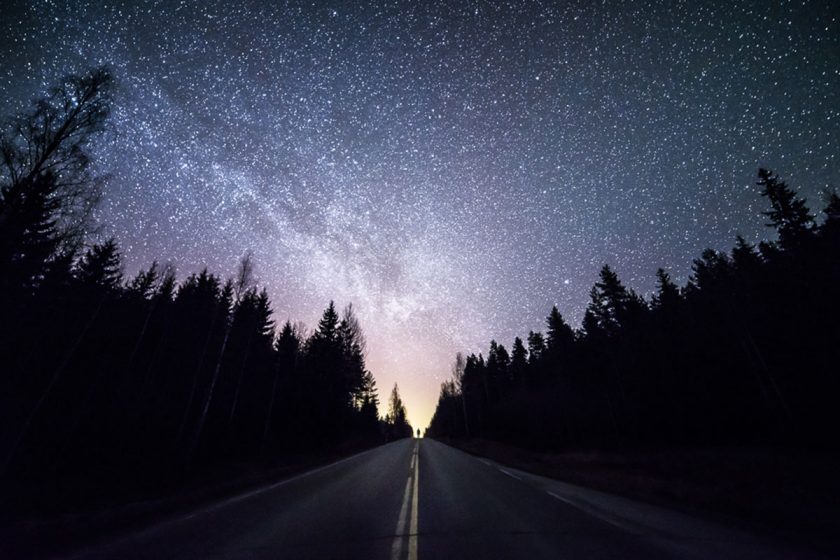 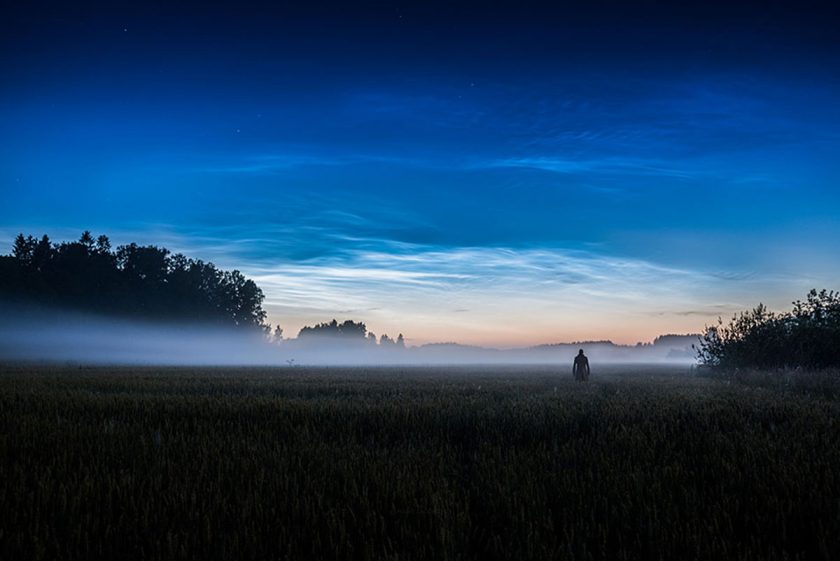 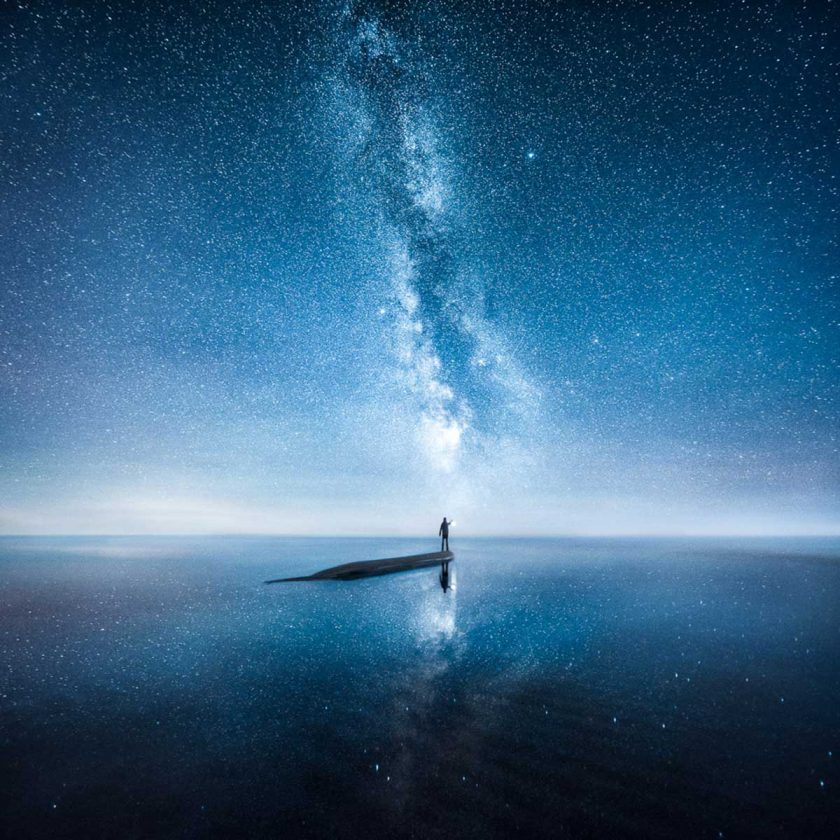 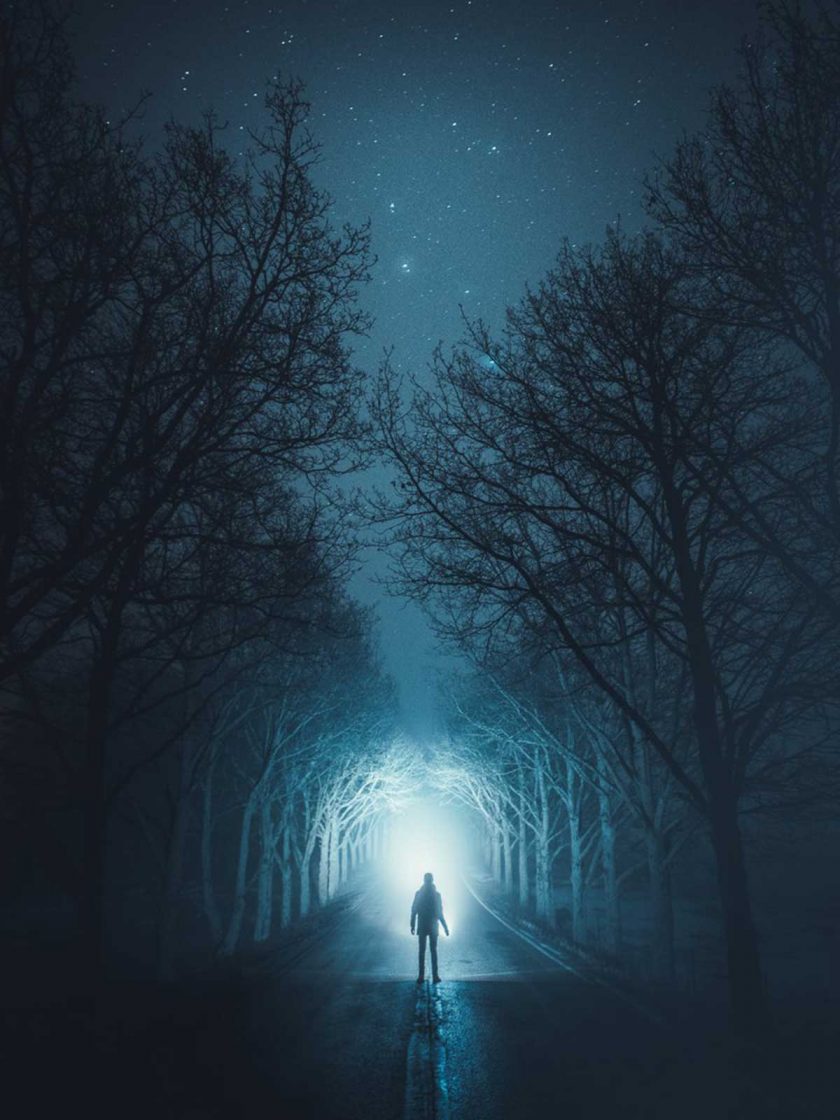 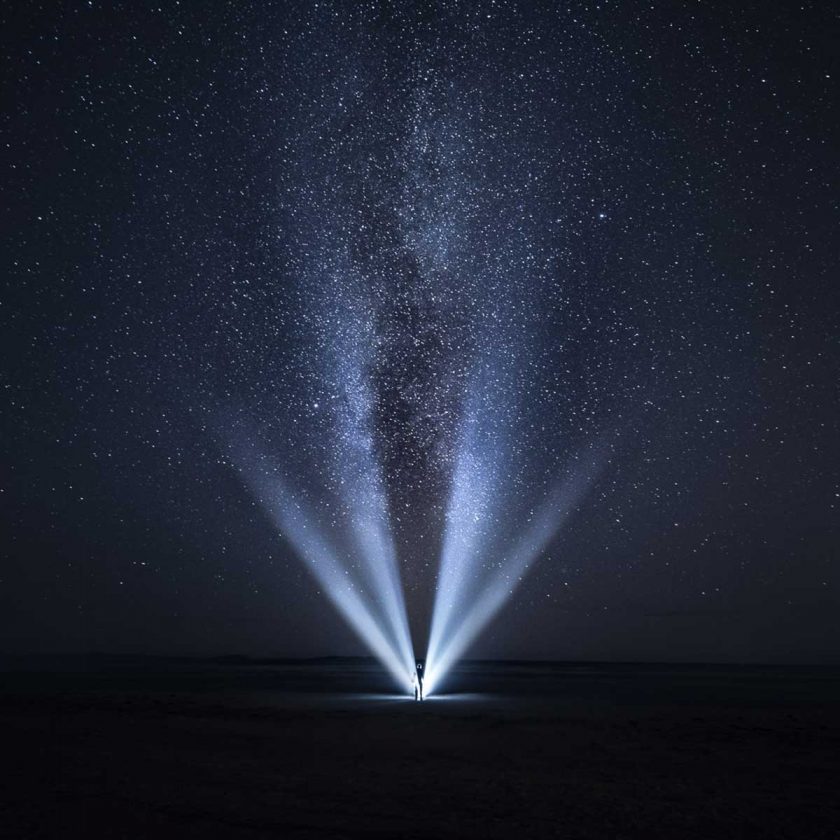 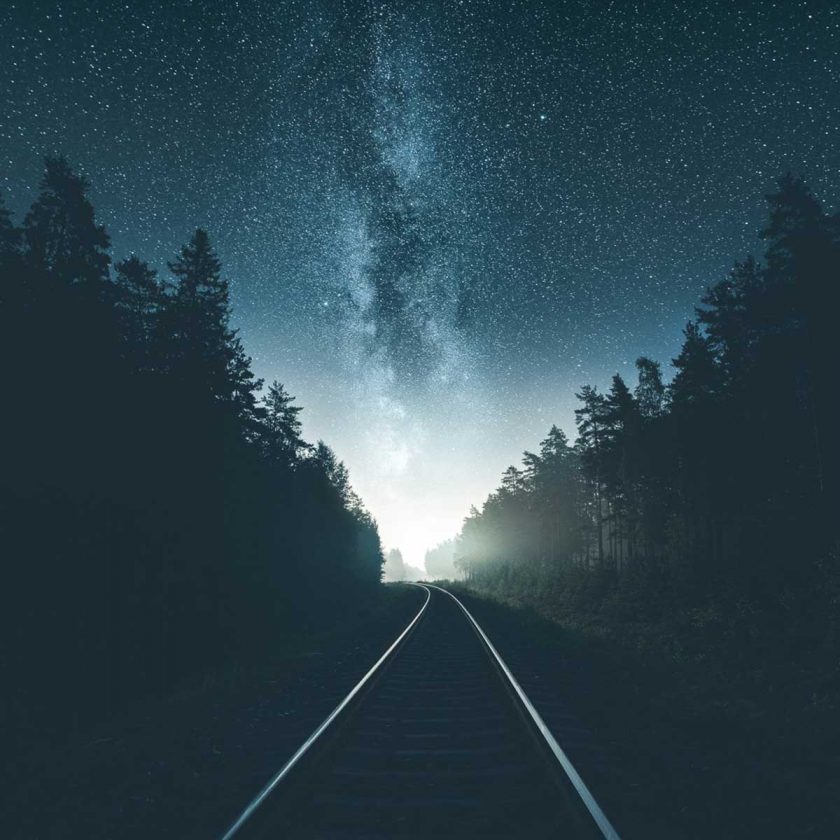 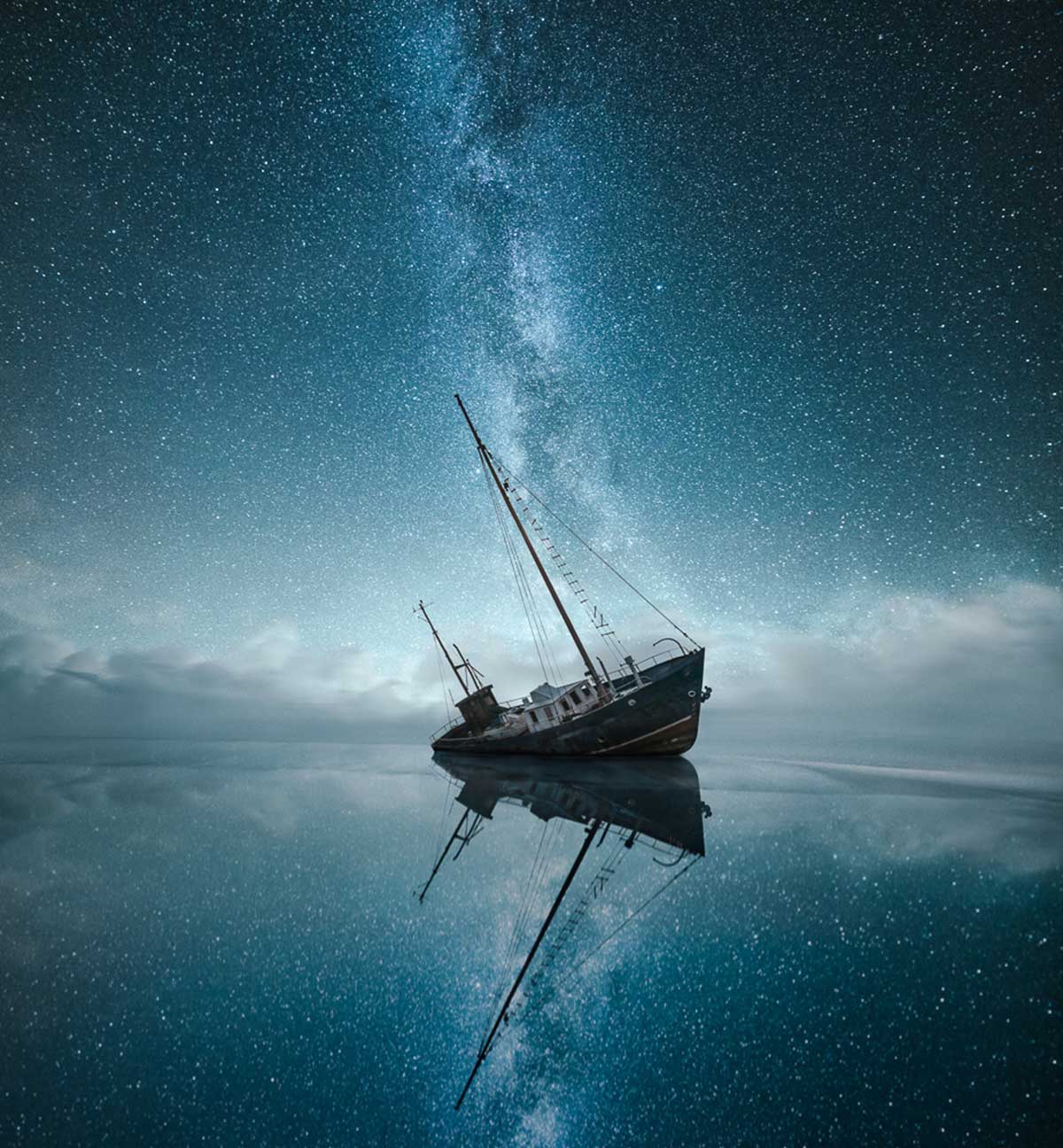 These incredible photographs were captured by Finnish photographer Mikko Lagerstedt. Entirely self-taught, Lagerstedt specialises in capturing atmospheric and night time images. His images are designed to create an emotive response, very often creating a feeling of wonder and awe.

My very first inspiration towards photography came to me when I was driving on a summer’s eve to my relative’s cabin. After a rainy day, the sun started shining, and the fog was rising in the fields. I just had to stop and watch this beautiful moment and then I realised that I want to start capturing these kinds of moments.

I like to create visually, and emotionally captivating pictures and my goal is to capture the feeling I had when I took the photograph.

Alongside the landscapes in Finland, Lagerstedt reveals he’s also inspired by movies, TV series and music—something that can be seen quite clearly in his works. Several of his most haunting images exert a sci-fi vibe, which some have related to the latest Netflix’s series Stranger Things.

As well as capturing his incredible works, Lagerstedt also runs a series of tutorials where followers can learn the secrets behind capturing stunning astrophotography, among other techniques. He also offers a tutorial on how to combine images together to create surreal results—a technique he utilises in some of his pieces.

All photos: Courtesy of Mikko Lagerstedt 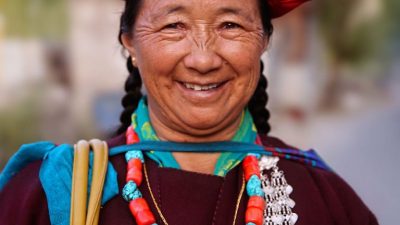 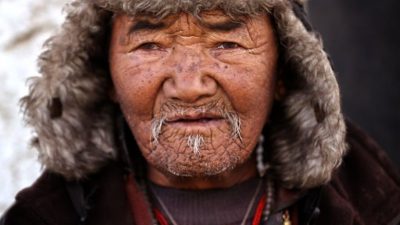 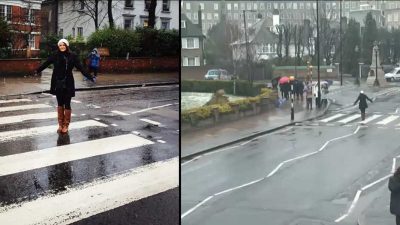 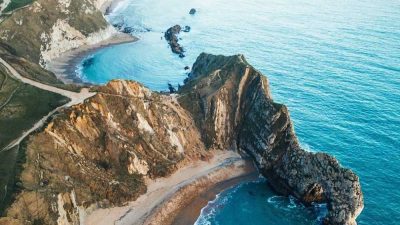 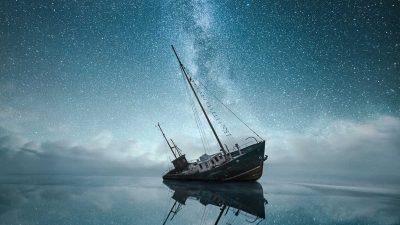 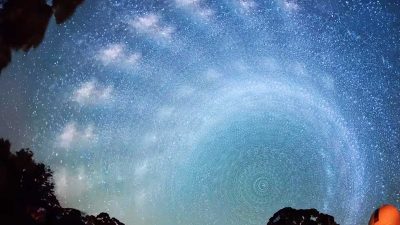 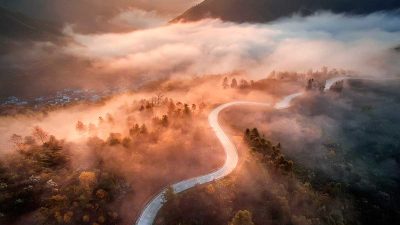 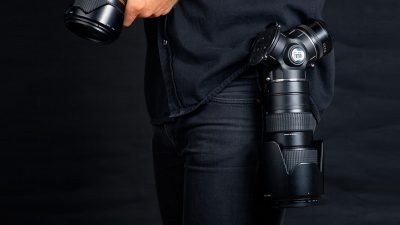 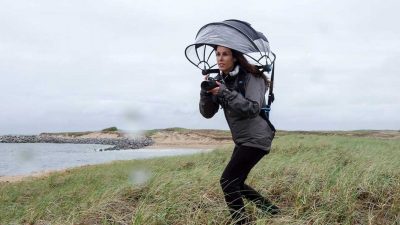 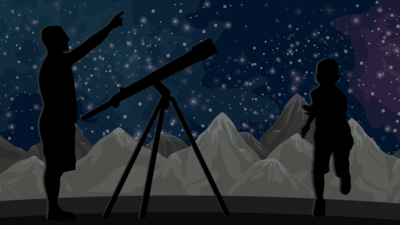 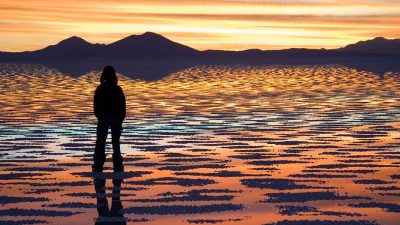 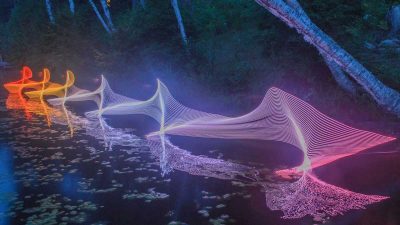