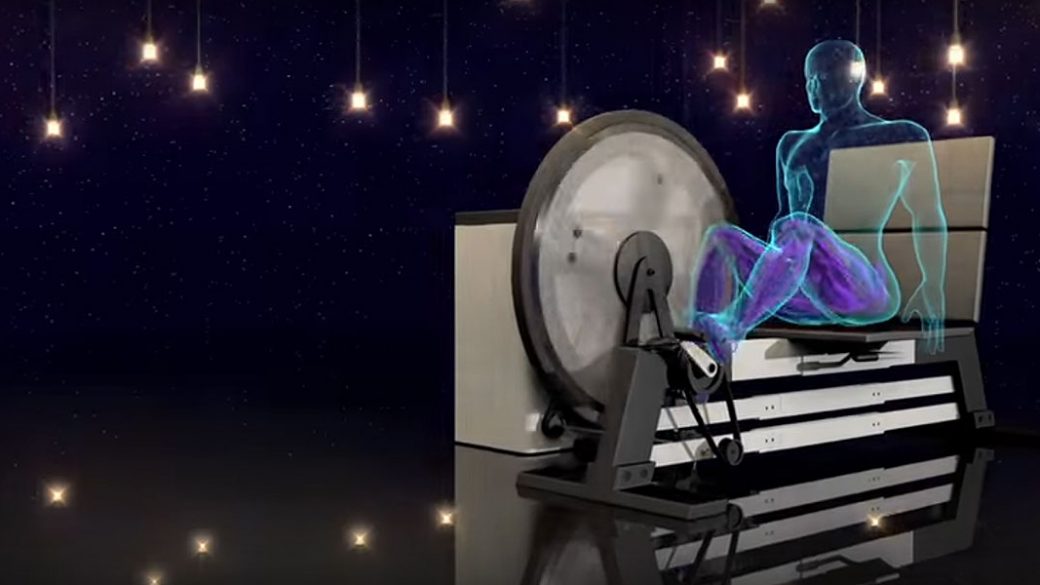 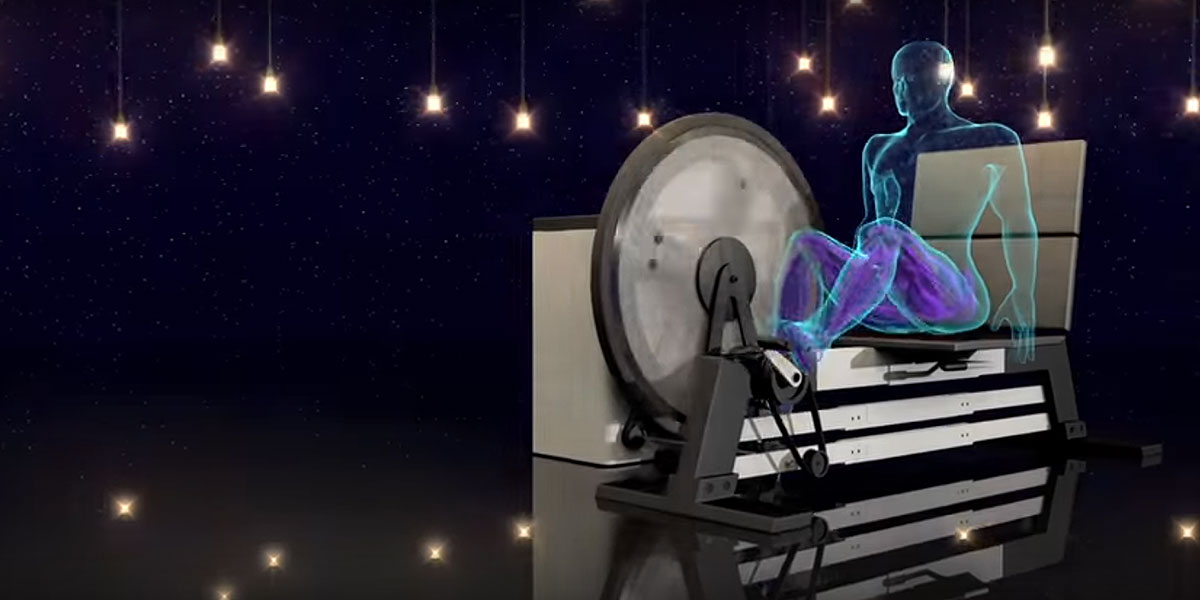 Three billion people currently live without electricity. The world’s dependence on fossil fuels will only increase this number and lead to furthering the effects of climate change. But one movement is looking to change this, and they’re hoping to do so, with a bicycle.

Billions in Change “aims to build a better future for people across the world by delivering innovative solutions that addresses issues such as water deprivation, energy sustainability and disease prevention”.

It was set up by businessman and philanthropist Manoj Bhargava, who also founded the popular drinks brand 5-hour Energy drink.

In order to deliver an innovative solution to those who do not have access to electricity, the billionaire and his team developed a bicycle (called Hans Free Electric™) which can generate and store enough energy for a whole day.

See the bike in action:

Of the invention, Bhargava said:

Everything requires energy. Energy is the great equaliser… So you try to look for that which is the one thing that will lead to benefits that are across hundreds of things.

Human mechanical energy is so amazing, why can’t we use that to create energy? So we’ve invented a hybrid bicycle that you pedal for an hour and you have electricity for 24 hours.

A person pedals the hybrid bicycle, which drives a flywheel system, which turns a generator, which charges a battery. Pedalling for one-hour yields a day’s worth of electricity for an average rural household. It’s electricity on demand. There’s no utility bill, no need to buy fuel, no need to wait for the sun to shine or the wind to blow, and no pollution.

Since the release of the Billions in Change film, the team have made some improvements to the bike including, replacing the large flywheel with a smaller flywheel system. This has reduced the size, weight, and cost of the bike, and improved its efficiency.

The bike in action

In March 2016, the team shipped 25 Hans Free Electric™ units to India for pilot testing in rural households, small businesses, health clinics, and schools. In addition to receiving valuable feedback from participants on how to further improve the bike, they saw how truly life-changing this invention will be.

As seen in the video (above), this invention has the potential to change energy generation for the better. Not only will poverty striken communities be given the power to generate their own electricity but, communities around the world could move to this eco-friendly form.

Energy has the potential to empower communities, not only to light their homes but also to connect people, improve their lifestyles and generate new incomes. With the Hans bike, people can make their own destiny and pedal their way to a better standard of living.