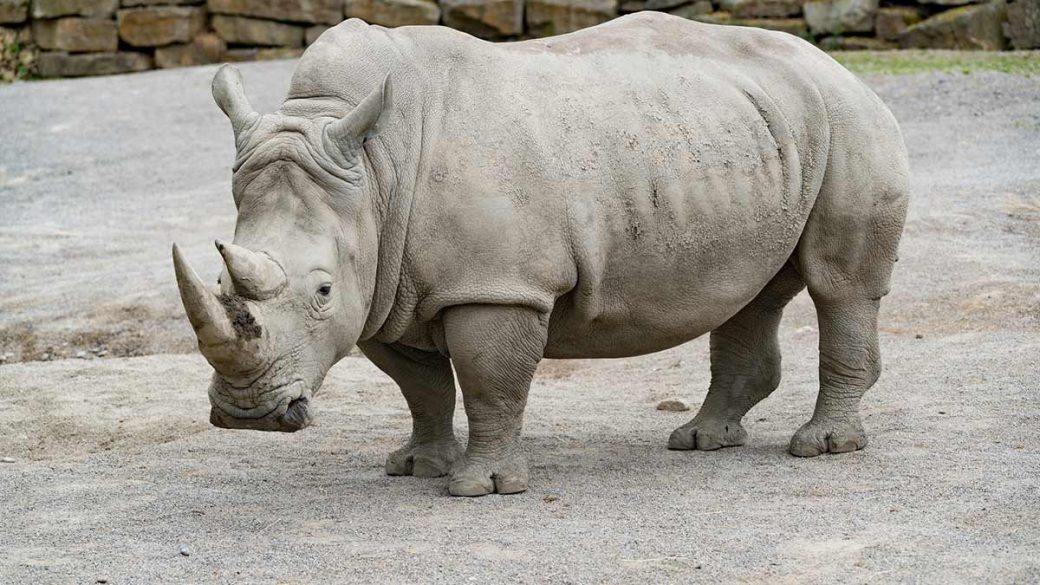 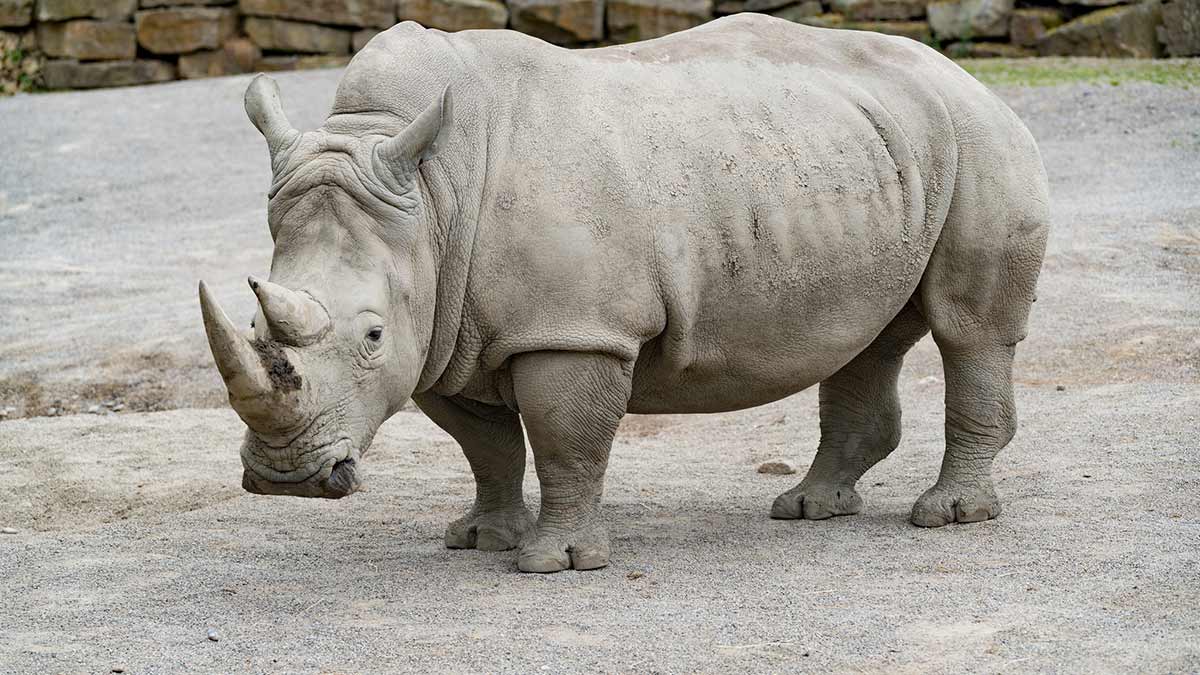 The last male standing is no longer standing. Sudan, the last male northern white rhino on earth died on Monday 19 March at the age of 45. He was old for a rhino and whilst his death is certainly sad for those on Ol Pejeta who cared for him, and for anyone who met and was inspired by him, the death of one ageing rhino like this should not necessarily be a cause for mourning. The dismay that has sprung up worldwide from conservationists, celebrities and the general public is not about the death of this one rhino, but rather about what his death represents. Sudan was the last male representative of a subspecies that split from its closest relatives, the southern whites, around a million years ago. Only his daughter, Najin, and granddaughter, Fatu, remain. Without any further intervention, the northern white rhino will slide to extinction.

The amount of publicity that Sudan’s death has generated can only be good for conservation but where was all the outrage before now? Why has it taken until the effective extinction of this ancient lineage of giants for people to care? Conservation biology has famously been labelled as a ‘crisis-orientated discipline’ and the stories that attract attention are those of the doomed, of drastic declines and extinctions. Sudan is being hailed as a great ambassador for rhinos, even appearing on Tinder last year in an effort to raise awareness and funds. It is telling that only the very last male of the subspecies carried enough symbolic weight for this.

There is a lot of talk of northern whites living on through IVF and other reproductive technologies. Ol Pejeta announced that it had collected Sudan’s ‘genetic material’, and semen from other males has been frozen in the past. Scientists from San Diego Zoo and the Leibniz Institute for Zoo and Wildlife Research in Berlin are working with Ol Pejeta on attempting to remove egg cells from the two remaining females, fertilise them and insert them into southern white rhino surrogates. The cost of this has been estimated as being as much as £9 million ($12.5 million) and there are many difficulties which means that it could be impossible.

Whilst it would be an amazing scientific achievement to resurrect a subspecies, serious questions hang over the endeavour. Is this the best use of funds that could be used elsewhere for species that still fulfil ecological functions? If we did manage to create enough northern whites to create a viable population, where would we put them? There is very little suitable habitat left in their former range. Whilst it may sound heartless, it may be best to let the northern whites disappear into history.

There are plenty of other species which have not quite yet reached the brink of extinction on which to spend your outrage. Hardly anyone knows about Sumatran and Javan rhinos, both of which number fewer than 100 individuals. Serious and concerted effort could prevent these going the way of the northern whites.  Even ‘Save the Rhino’ advocates are letting the northern whites go and focusing efforts on these other rhino species. We can’t limit our anger and our energy for moments such as these. For conservation to be successful, we have to apply our efforts earlier in the process of species decline. We have to take the fury that has been stoked up over the death of Sudan and make sure that never again do we have a last male standing.