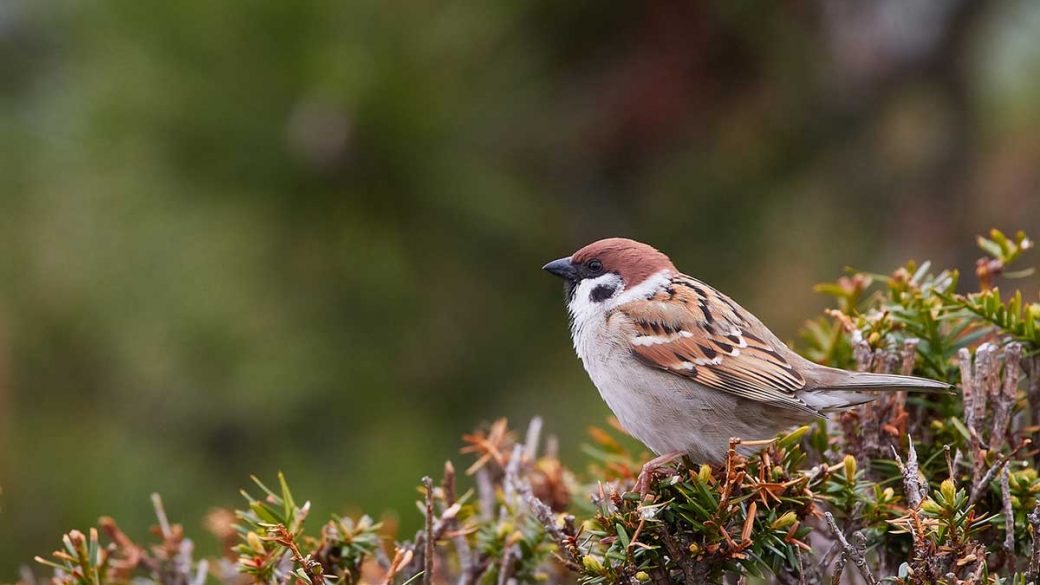 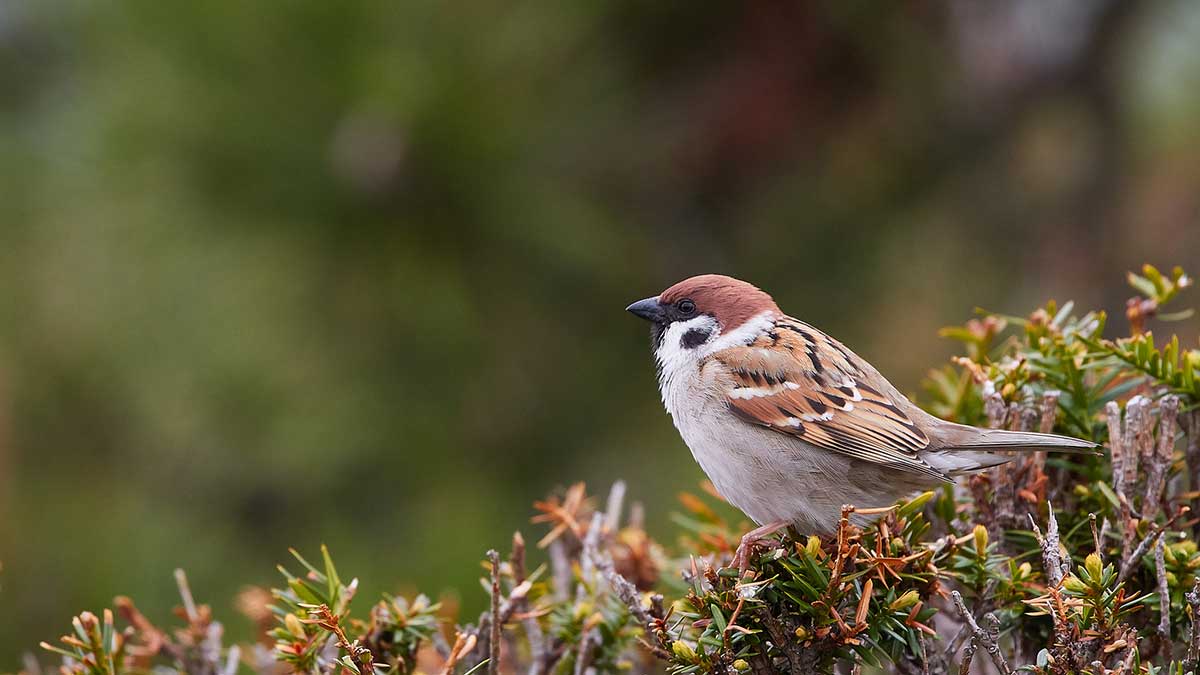 As a member of the EU, the UK’s agricultural policy is currently dictated by the Common Agricultural Policy (CAP). The policy was originally designed for post-World War 2 Europe when the priority was to ensure that the EU was producing enough food to feed its people. This made sense at the time but things have since moved on. Food production has come at the expense of everything else (including nature), as the countryside was ploughed and sprayed and wild species disappeared. Even though the CAP has been reformed over the years, the adoption of any changes to reduce farming’s environmental impact has been slow.

The CAP also sets rules on what support the UK government can give to farmers. One-quarter of the CAP budget now goes on payment schemes that are based on environmental and rural development projects. But the rest are Direct Payments, the vast majority of which are only dependent on very basic regulations on animal welfare and farming practices.

The CAP system rewards larger and more wealthy farmers while giving much lower payments to those on small (unproductive) farms, who arguably need it more. Essentially, the system favours large-scale industrial farming which has the biggest impact on the environment. Additionally, the system has prevented innovation in food production; if you’re guaranteed an income as long as you maintain your current practices then why would you risk that by changing them?

A new system after Brexit

Brexit provides the opportunity to overhaul this system and perhaps reorient it so that farmers are rewarded for being stewards of the land, not just maximising food production. While we’re not yet sure what the UK government’s exact position will be on this issue, a new Agriculture Bill was published on 12 September by Michael Gove and DEFRA.

The Bill, the first since 1947, suggests a transition period until 2027 that phases out the current system of payments completely. So what will the payment landscape look like after 2027? The new system would reallocate some money from the wealthy owners of large (productive) farms to smaller farmers, whose farming practices are more beneficial to nature.

The bill also details that, in the future, farmers and land managers will be paid for ‘public goods’. These are basically things that responsible land management provides but that farmers cannot make a direct income from. This could include practices such as planting trees (to prevent flooding downstream and suck carbon out of the atmosphere) or setting aside land as habitat for certain species. The British Mountaineering Council (BMC) also submitted a comprehensive response to the new bill highlighting that public access to the countryside is another important public good that the UK government should support.

Reaction to the new Agriculture Bill

This is a real win, both for the environment and for those who enjoy spending time out in the countryside. Environmental groups, such as The Wildlife Trusts, have reacted with delight (if a little cautiously). The new bill has the potential to put nature and biodiversity at the heart of land management in the UK for the first time. Whether the new scheme will be effective at conserving wildlife and providing these public goods, however, will depend upon the exact basis that payments are made.

But the best thing about this system is that it will not force a choice between food production and environmental management. The bill makes provisions for supporting productivity and encouraging innovation as well as skills development and transfer. This means that farming groups including the National Farmers’ Union (NFU) have also tentatively welcomed the bill.

The fact that both groups, who can often be at loggerheads, have said that the bill has potential, is extremely promising. There is still work to be done, but this new bill could be the basis of a new age of land management in the UK. One where different groups come together to make the land work for people and nature. It can mitigate climate change, provide us with clean water and sustainable food, as well as supporting thriving populations of wild species which we all have access to enjoy.

This vision is not a guarantee, and the work is not done, but we can hope. We can hope to stop the drastic decline of farmland birds, hope to begin to see trees again in our uplands and hope that people begin to appreciate how important the natural world is in the UK. It doesn’t just exist in documentaries in far off places, but we can have a thriving natural environment at home as well.

Featured image: The UK Tree Sparrow population fell by 94% between 1970 and 2007 due to farming practices. Photo: Melvin Yap/Flickr