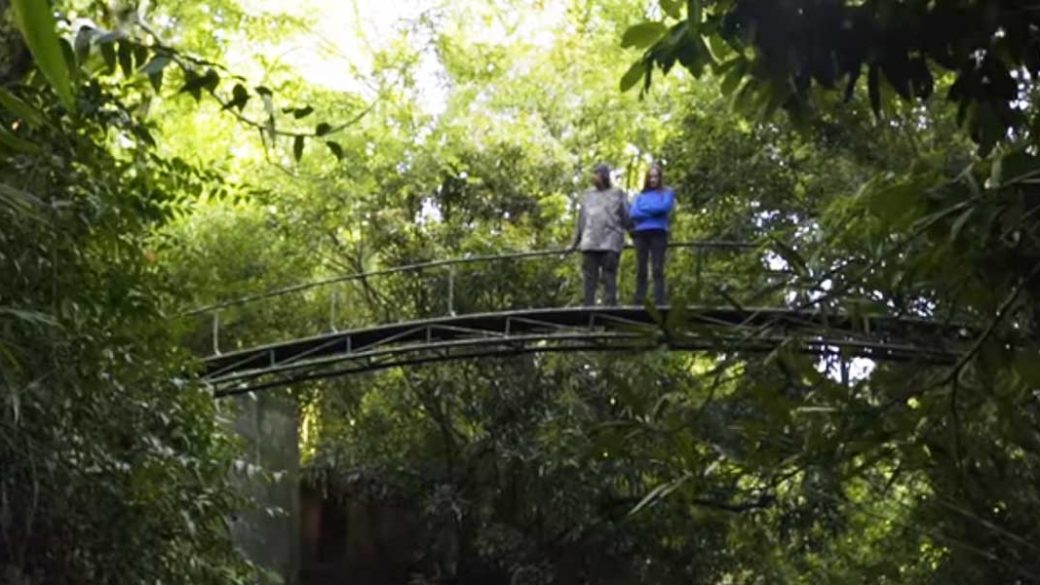 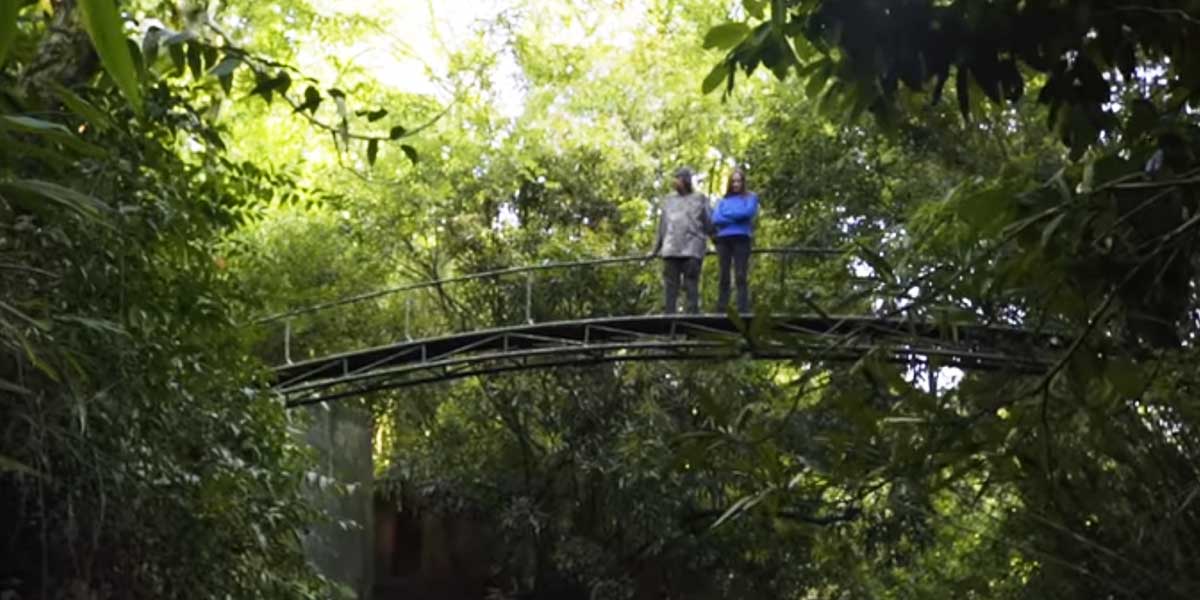 SAI Sanctuary is located in the Western Ghats of southern India—one of the hottest ‘Hot Spots’ of biodiversity in the world according to the United Nations. But if you came to the area before 1991, you’d have seen a very different picture. The area known as Kodagu district has experienced a dramatic decrease in forest cover, from deforestation, over the past 40 years—from 86% in the 1970s to 16% today. This has disastrous effects on biodiversity, rainfall patterns and the region’s water supply.

In 1991 Pamela Gale Malhotra and her husband, Anil Malhotra, saw what was happening and resolved to stop it. They purchased 55 acres of abandoned farmland in the Kodagu region and have since spent their lives planting indigenous plants and nursing the rainforest and its inhabitants back to life.

Most of the lands that were sold to us, were abandoned lands. Abandoned rice fields, coffee, and cardamom fields as well. A lot of deforestation had taken place. And that took a lot, a lot of care and energy and time and years to bring it back.

The Sanctuary has since grown to more than 300 acres, and homes hundreds of indigenous trees and plants—many of medicinal value—as well as endangered animals. These include the Asian elephant, the Royal Bengal Tiger and the Indian King Cobra.

Their incredible story has encouraged people from all over the world to pledge their support including, businessmen, writers, naturalists, and scientists. The Trust has since been able to expand its work and influence throughout India and beyond.

By piecing a rainforest back together, the couple has created something for generations upon generations to treasure. They’ve not only restored balance in nature but also restored hope to a community once left desolate.