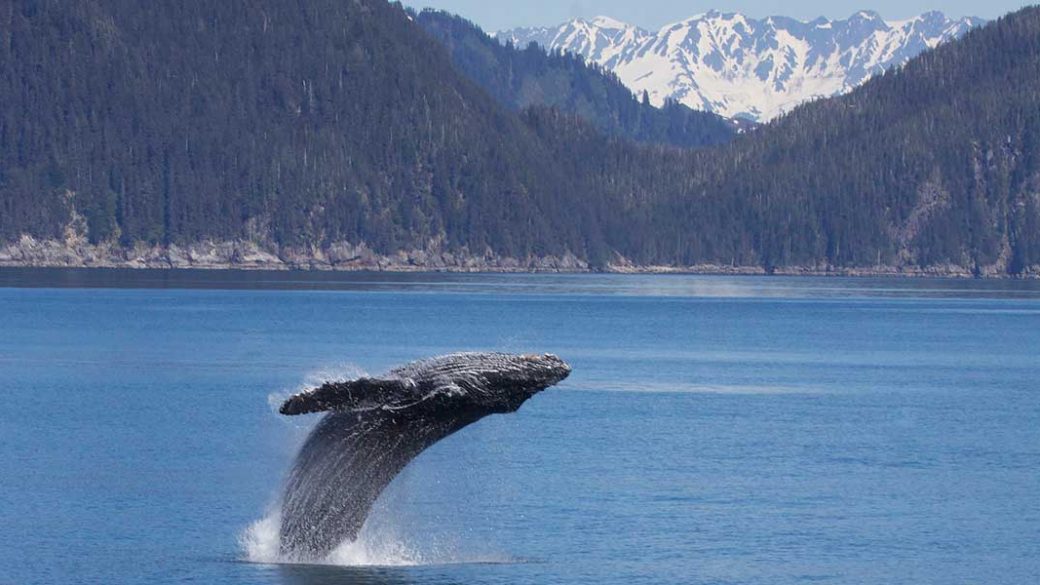 The reason why whales breach has long been a question among those who marvel at the wonders of sea-life. Now marine biologist, Dr. Ailbhe Kavanagh, has finally confirmed what many suspected. Whales leap into the air and crash back into the sea as a way to communicate with other whales.

In 2010, Dr. Kavanagh and her colleagues at the University of Queensland began studying 94 groups of humpback whales, migrating south along the Queensland coast to the Antarctic. They looked in depth at their behaviours, with a particular focus on their surface activity (breaching, and slapping their tails and fins on the water). Their findings were published in the Journal of Marine Mammal Science.

Since whales are fasting while they are migrating, and launching a 36,000kg body out of the sea is no easy feat, it was clear that breaching must have an important purpose to make it worth using up so much energy. Looking at Kavanagh’s research, it turns out that the purpose is to let other groups of far-away whales know where they are.

Whales often communicate through vocal calls underwater, but breaching creates a much louder sound that can travel a lot further. This makes it easier to communicate with groups of whales over long distances. Kavanagh’s research showed a pattern of whales breaching when the nearest group of whales was over 4km away.

Chris Parsons, a cetacean biologist at George Mason University in Virginia who wasn’t directly associated with this research, confirmed that these findings make perfect sense. He said:

Even though these whales can produce calls that travel great distances, if there’s a lot of noise, it might be easy to drown out. Leaping up in the air and splashing down is equivalent to the really keen kid in a classroom jumping up and down waving his arms.

So, if you’re ever lucky enough to witness this magnificent display, you know that they aren’t just showing off for you. They’re trying to get in touch with their buddies.