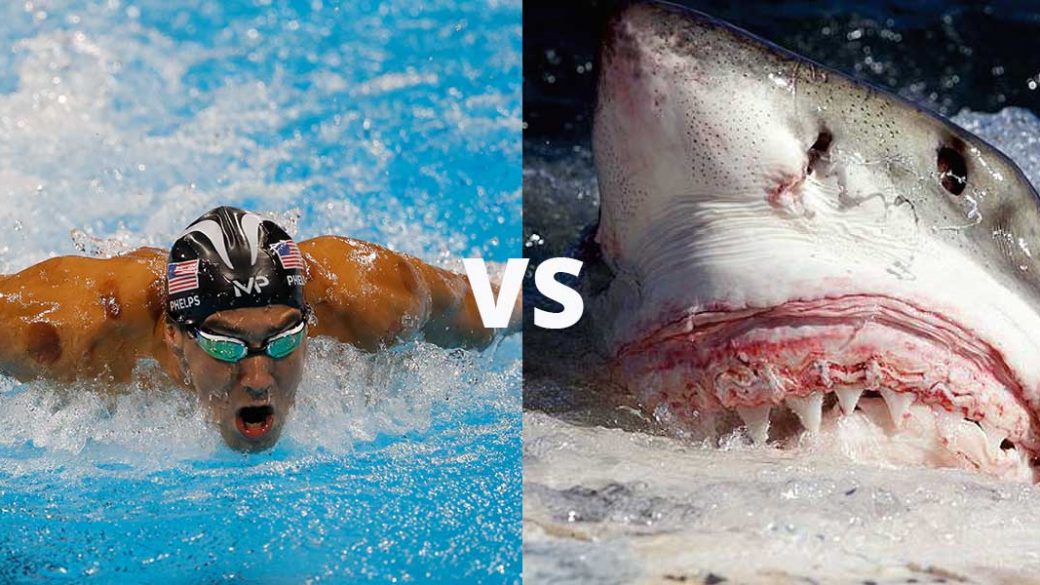 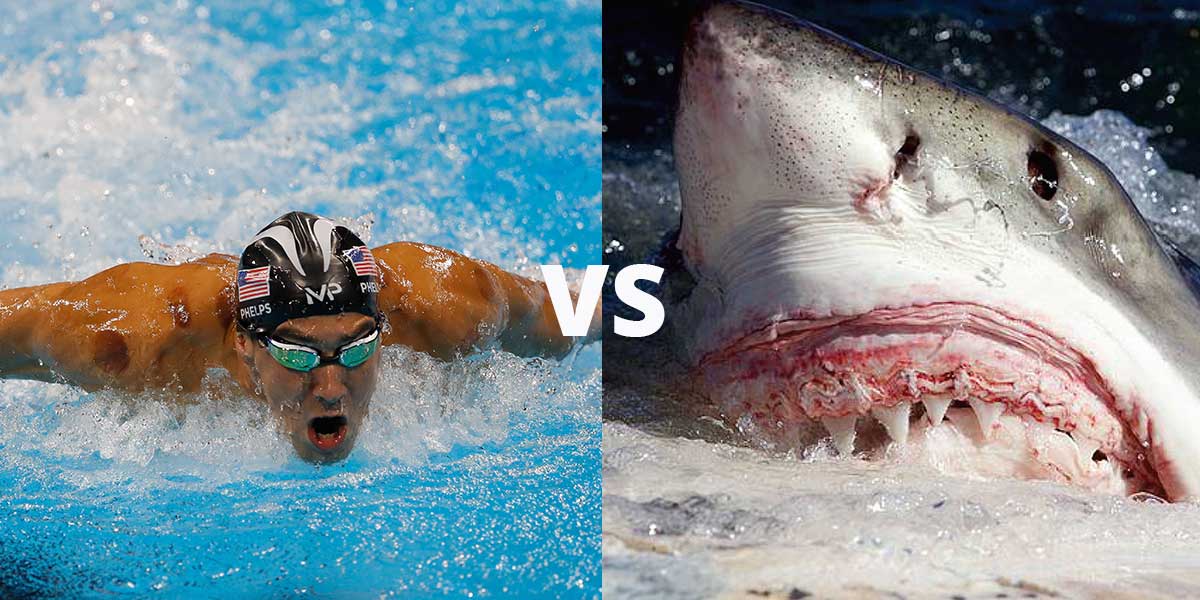 Sharks are one of the fastest and most efficient predators on the planet. Michael Phelps is the most decorated athlete and swimmer in the world. But can such a man possibly take on a shark? The answer is no, probably not. But why not give it a go? That’s what Discovery Channel thought anyway.

One of Discovery Channel’s most successful nature programs Shark Week is returning in July. Celebrating its 29th anniversary, the programme promises “groundbreaking shark stories” and “compelling insight on some of the most unique shark species in the world”. Likewise, it’s the first time in the franchise’s history that the programme will be aired during the same week across the world.

On 23 July, Phelps vs. Shark will be aired which shows the 28-time Olympic medallist racing a great white shark. It’s unclear how the race will be set, and where it will take place. But Phelps hinted at the use of a shark cage in his recent Instagram post:

Regarding the set up of the event, Tooni Mahto from the Australian Marine Conservation Society told BBC Radio 5 live:

We can all be fairly certain it’s not going to be Michael Phelps versus a great white shark in an Olympic-size swimming pool…I’m assuming it’s going to be looking at the human body in water compared to a creature that’s evolved over millions of years and is perfectly adapted to its marine environment.

So whether Phelps will be in the water or not hasn’t been confirmed. But given the fact that great whites can reach speeds up to 25mph, and Phelps’ top speed is around 6 mph, is there really a contest?