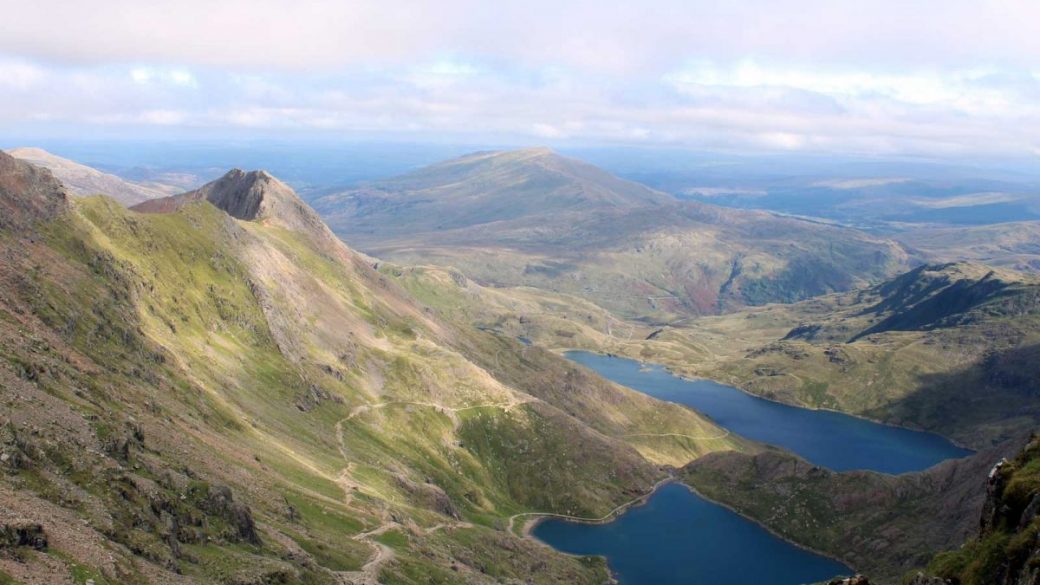 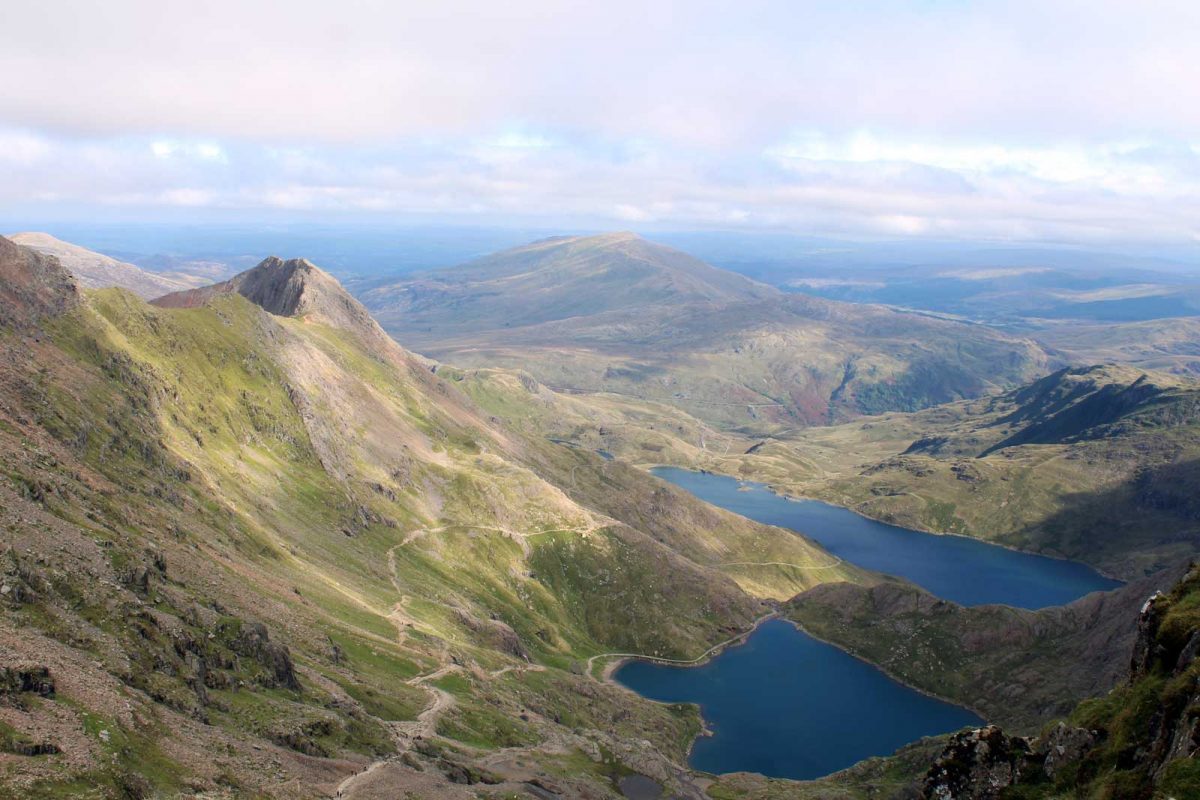 Famed for its stunning landscape, Snowdonia in Wales, UK is one destination you can’t miss if you’re looking for a jam-packed adventure, in Europe. The National Park, known for the second highest mountain in the UK, Snowdon, is the perfect destination for anyone looking for an adrenaline-fuelled getaway.

But its popularity could also soon become its downfall. It’s facing a huge erosion problem with many of its footpaths in desperate need of repair. Speaking with ITV News, Rhys Thomas from the National Trust said:

Eroded paths are threatening Snowdonia’s fragile nature. If we don’t act now, it could be lost forever. More and more people are coming to enjoy the beautiful scenery in Snowdonia and walk our paths. On Snowdon, Wales’ highest mountain, we’ve seen the number of walkers double since 2007.

The National Trust oversees conservation efforts in Snowdonia and all of it 58,000 acres of mountain and farmland.

More than four million people visit Snowdonia every year and hundreds of thousands of pounds are spent to keep landscapes like Snowdonia and the Brecon Beacons accessible to the public.

But due to its ever growing popularity, the scale of footpath damage has escalated and extra support is now needed to protect these areas.

I’ve been building and rebuilding paths in the area for eight years. It’s tiring, time-consuming and back breaking work—involving hundreds of hours of volunteer time which requires shifting tonnes of stone by hand, vehicle and helicopter.

But it’s vital if we want to protect the delicate upland habitats that make Snowdonia a special place for wildlife.

If there’s no path or it’s in poor condition, walkers stray onto the heather and vegetation. Then you’re left with bare patches of ground and that’s when the thuggish grasses start to move in—eventually strangling out the more delicate plants such as purple saxifrage, moss campion and roseroot.

The Trust has such re-launched a nationwide appeal, Snowdonia Appeal 2017, in an effort to raise thousands of pounds to repair and protect the area. It reads:

With your support vital paths and routes in Snowdonia that are in desperate need of repair can be restored. Please support this appeal and help protect Snowdonia for ever, for everyone.

It’s hoped a quarter of a million can be raised from the campaign. To find out more about it click here.

Likewise, to find out why Snowdonia is such an important area to conserve see some of the unique things you can do there.