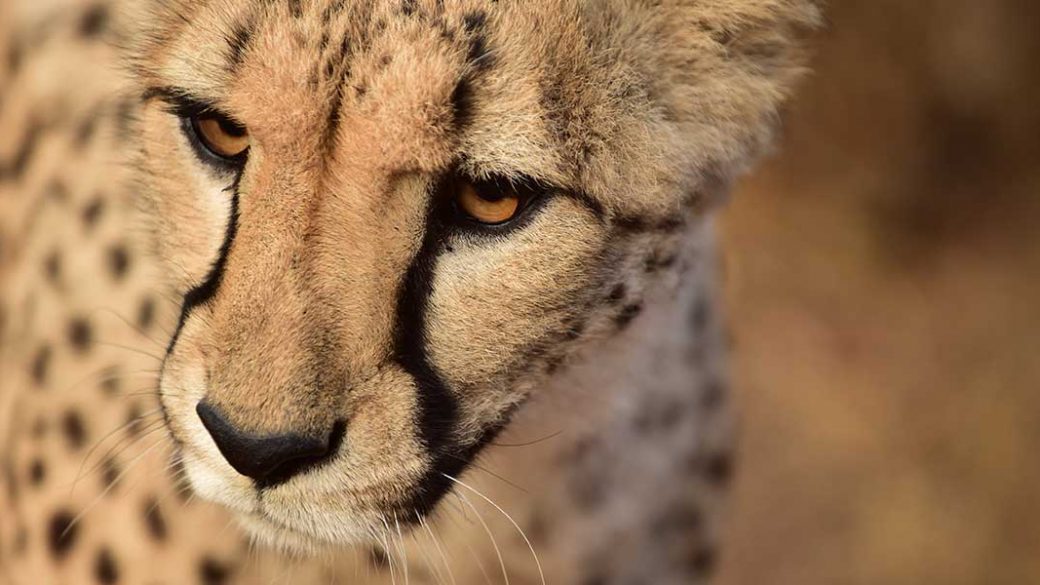 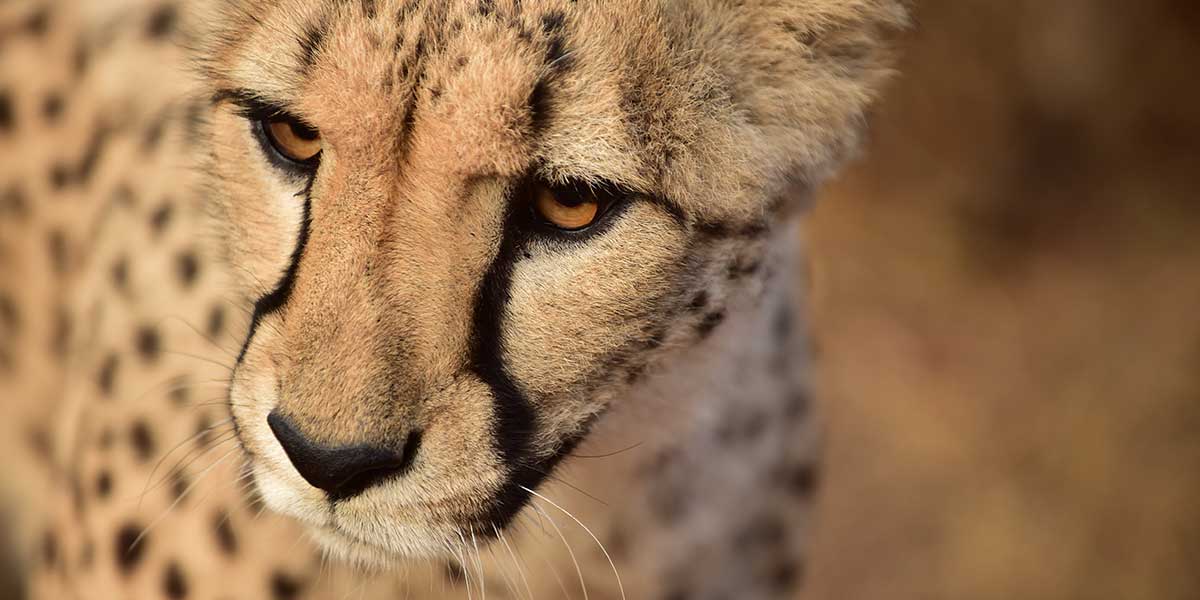 On a recent trip to South Africa, I was sitting in a 4 by 4 on a private nature reserve, watching a male cheetah lazing about in the shade of a tree—fat and sluggish from a recent kill. “What have you been eating?” The reserve manager’s wife asked it in her thick Afrikaans accent. “Something expensive I bet”.

My Western European sensibilities were knocked rather jarringly by this. In my mind, nature reserves exist to try and preserve areas of ecosystems as they would have existed before human disturbance. The animals and plants they house would, in that way, be selected to try and get this historical system back.

This seemingly innocuous statement reveals a mindset that is very different. In South Africa, you own the game on your land. Private reserves like this one stock their reserve according to what they think guests will want to see by buying game in auctions.

Having an animal that eats other animals on your reserve means having an asset that depletes the value of your property by ingesting other assets. But this can be good business sense because people want to see cheetah. So as long as the predators attract enough extra visitors it can be worthwhile having them.

The troubling thing to me is that as soon as it stops making business sense, then you get rid of the cheetah. No matter how effectively you are at breeding and conserving them, if they stop paying for themselves then why bother. In this way, you get reserves that have a system governed by the market, by economics rather than ecology.

In numbers terms, it is hard to argue with South Africa’s contribution to conservation. Once down to fewer than 100 individuals, there are now over 20,000 Southern White rhinos in the world. The vast majority of which live in South Africa. Many argue, and they are probably right, that this is due, in part, to the ban on trophy hunting being lifted.

If land owners can realise the value vested in their animals, they have reason to stock them. The survival of the Southern white rhino is secure.

But the question that has to be asked: is it all about numbers? Would we prefer thousands of rhino living in intensively managed reserves that don’t even slightly resemble a natural system? Or fewer rhino that live in self-sustaining, wild ecosystems?

Private reserves are lucrative business, and help conserve many endangered species. However, to me it would be nice if in some places ecology triumphed over economics. A system that defines everything by its value seems a fairly bleak one.