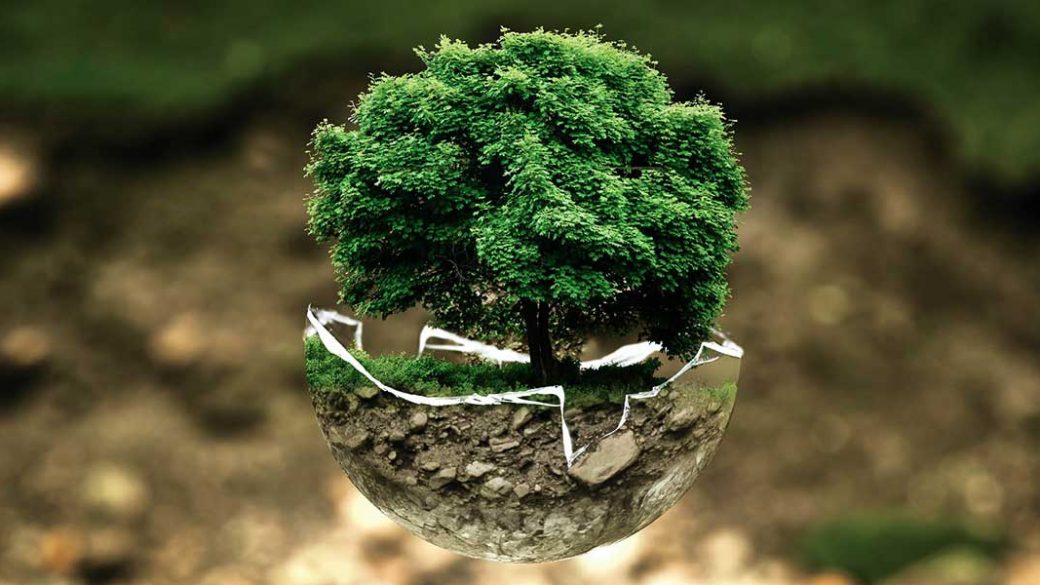 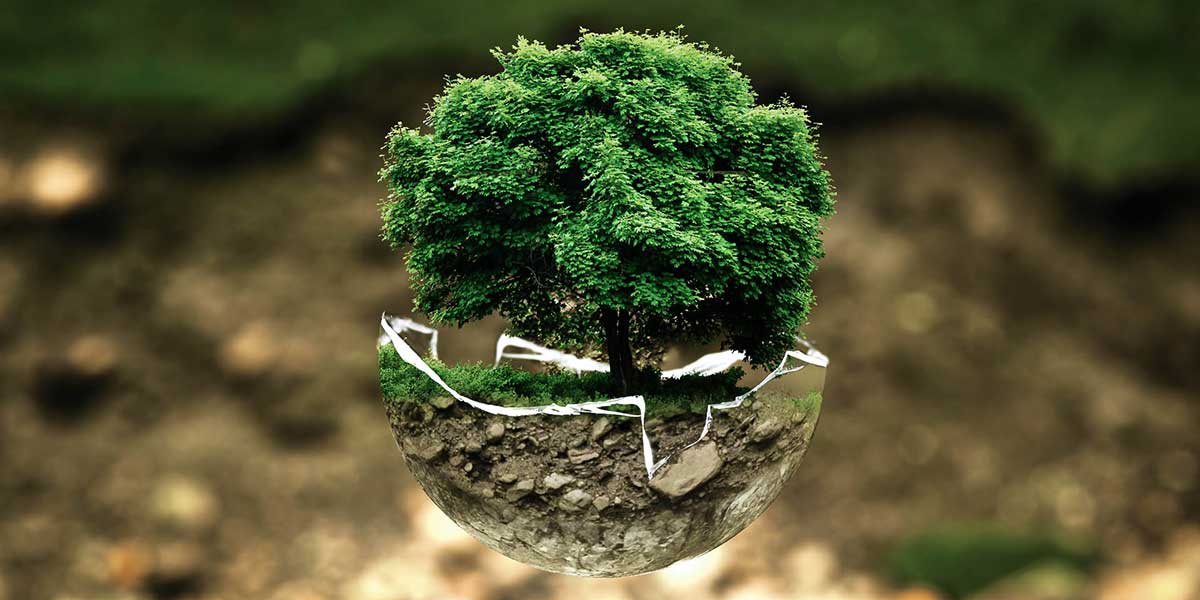 The death of beloved and inspirational celebrities, Brexit, Donald Trump, Zika, terrorist attacks and the ongoing disaster in Syria led to many claiming that 2016 was the worst year ever. It wasn’t exactly a hot year for the natural world either.

The bad news for nature culminated in the publication of the Living Planet Report by WWF. It revealed that populations of vertebrate animals have declined by 58% between 1970 and 2012. If we continue this trend, we will lose two thirds of these animals by 2020.

With the continuation of climate change, deforestation and poaching it would seem that 2017 will inevitably be yet another sobering year for wildlife.

But could things change for the better? Luckily, there are a few things that might see 2017 as a turning point for conservation.

In a move labelled as a ‘gamechanger’, the turn of the year saw China announce it will ban its domestic ivory trade by the end of 2017. Conservation groups scrambled to praise the move. It is currently only legal to re-sell ivory bought before the ban on the international trade, which came into effect in 1989. However, it is thought that legal domestic trades continue to drive poaching as illegal ivory can easily be laundered. This illegal trade killed over 20,000 elephants in 2015. Let’s hop the ban will finally help secure the future of this incredible species.

In today’s ‘hipster’ world, accusations of ‘becoming mainstream’ are usually hurled as insults. But if wildlife conservation is to make the impact it so desperately wants to, mainstream is exactly what it needs to become. It needs to move beyond environmental groups and ministries and engage with other policy sectors.

Agriculture, forestry and other areas have often stubbornly refused to engage with conservation up until now, not wanting to compromise their own activities. But in early December, 190 countries signed the Cancun Declaration and pledged to integrate conservation into other sectors. While the record of countries sticking to international agreements is patchy to say the least, this is at least a step in the right direction.

I can hear the cries of ‘are you crazy?!’ Now I am not saying that Brexit will be the saviour of the UK environment, far from it. Much of the legislation that currently protects our environment is EU law. As with everything else, it is far from clear what will happen with these laws when the UK leaves the bloc. With a government that has allowed fracking to take place under national parks, it isn’t exactly likely that there will be more stringent environmental legislation.

But some EU legislation, most notably farm subsidies, are rather perverse in that they favour large, wealthy landowners to keep our uplands bare and biodiversity-poor by funding unprofitable activities. Brexit provides the UK with the opportunity to reset priorities. Maybe, just maybe, we could utilise public money to encourage the recovery and revitalisation of our uplands instead. We will see.