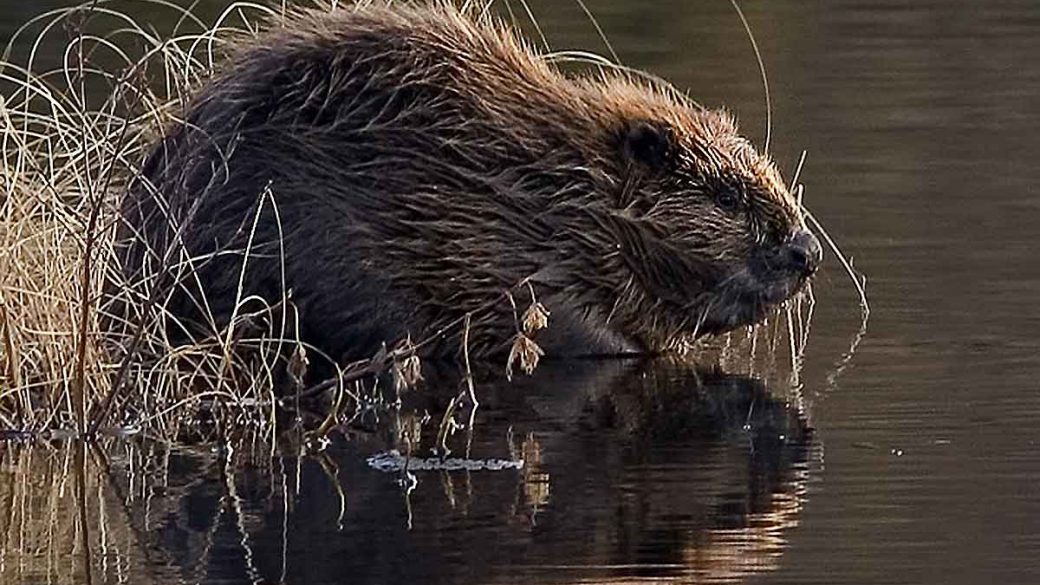 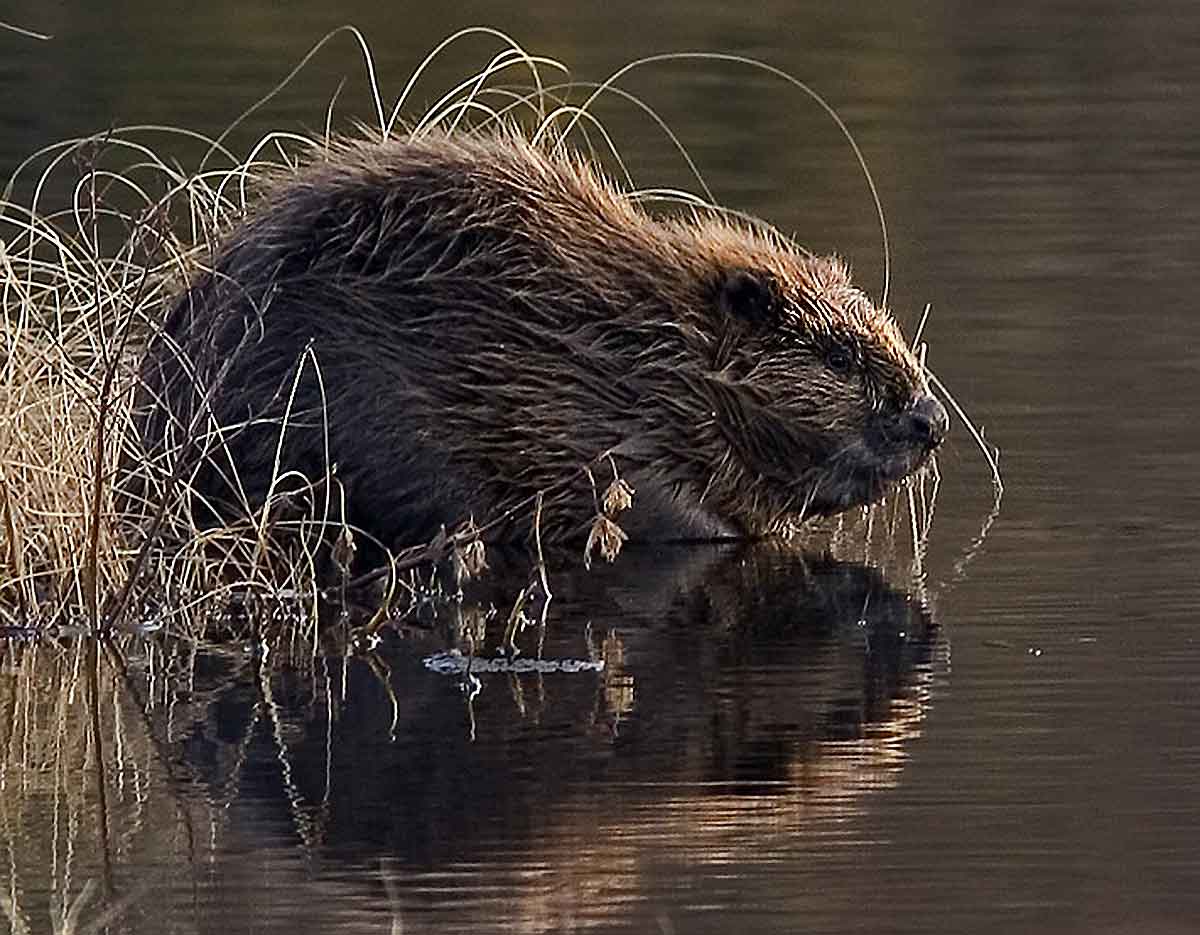 The Cornwall Wildlife Trust has launched a crowdfunding campaign to bring beavers back to Cornwall. After being hunted to extinction in the UK 400 years ago, the Trust hopes to reintroduce them through a groundbreaking project.

With its partners, the Woodland Valley Farm, the Trust hopes to show that beavers can help create a new wildlife habitat, make our water cleaner and crucially reduce flooding.

If the crowdfunding campaign is successful, two adult beavers will be reintroduced in an area prone to extreme flooding near Ladock village, Truro. The beavers will be homed in a purpose-built, five-acre enclosure that contains prime beaver habitat and a stream that flows into the Tresillian River.

Partner universities will then study the before and after impacts of the beavers, building on research from reintroductions in the UK and across Europe. The results will help the Trust find out if this native species could once again become part of the Cornish landscape to help combat flooding—naturally.

Eurasian beavers were once a native species of the British Isles and are classed as a ‘keystone species’ of wetland habitats. This means they benefit a wide range of wildlife species, from fish and frogs to insects and birds. Beavers also have the potential to reduce flooding—their activities such as building dams and digging water channels enable the land around them to hold more water. This means that during very heavy rainfall water doesn’t flow as quickly into rivers, which helps to prevent them overflowing and bursting their banks.

Find out more about the project by heading over to their crowdfunding page. Fingers crossed that we’ll be seeing this species back in its natural habitat once again.