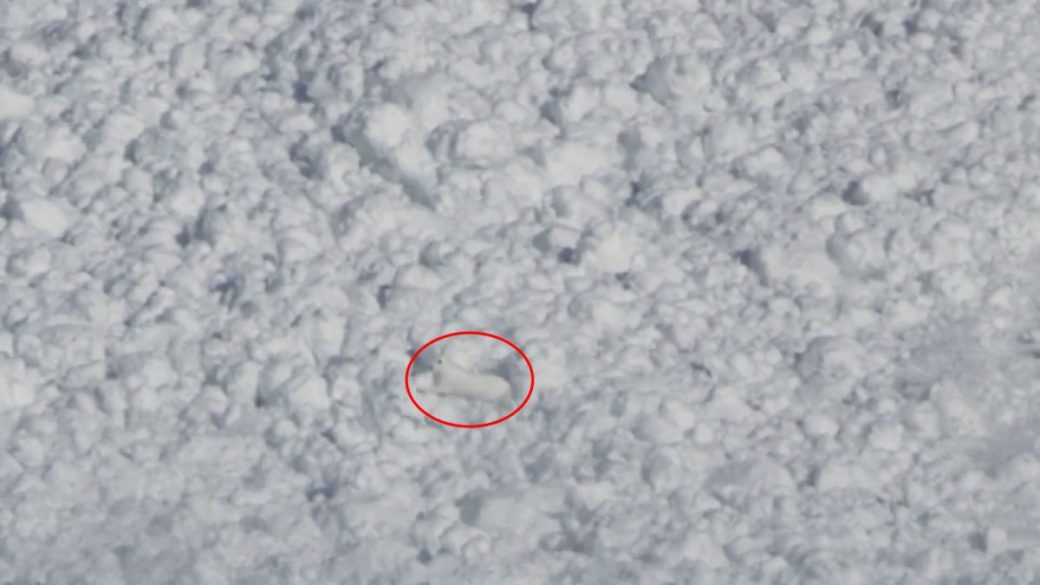 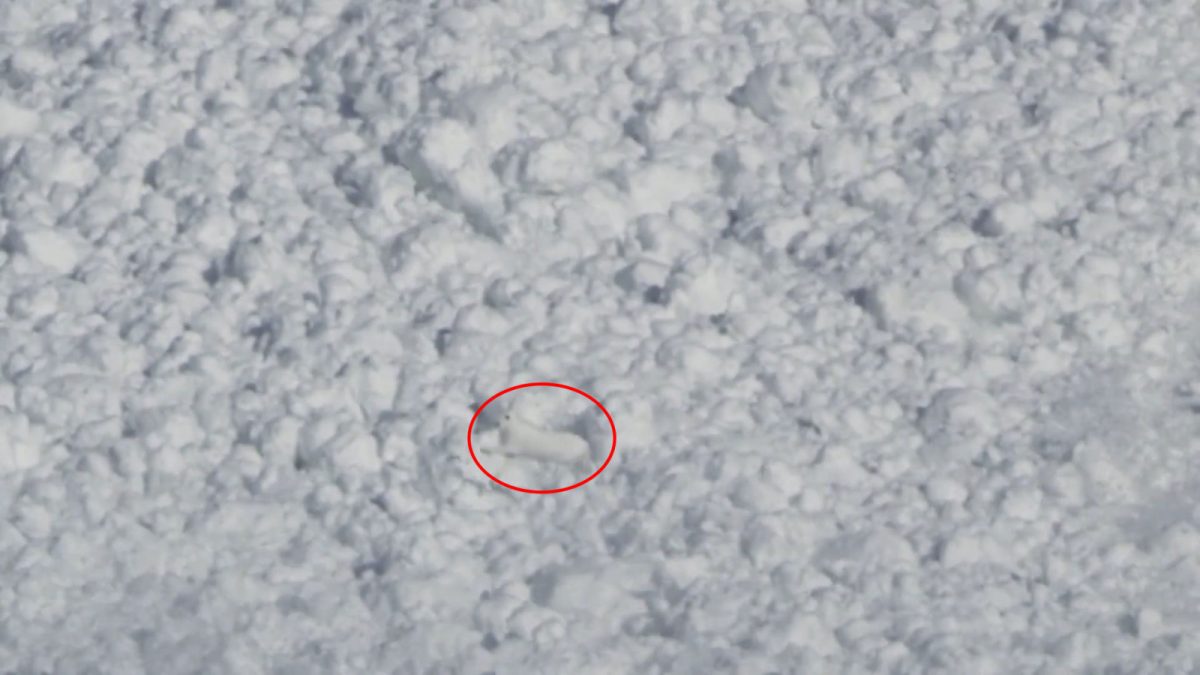 Nature is awesome and, as it turns out, pretty gnarly! This white hare has even invented a new extreme sport—’Avalanche Running’. The amazing footage, originally capturing a professional snowboarder riding out of an avalanche near Snow Valley Lodge in Kamchatka, Russia, also captured the amazing moment when a white hare scampered into and across the avalanche.

The footage was filmed last month as part of a Helipro movie project. Helipro is a Russian tourist company for winter and summer activities, and was originally focussing on snowboarder David Carrier Porcheron, aka DCP. But as he escaped the avalanche, exiting the valley, the white hare came into view. Difficult to see at first, the footage zooms in to get a closer look at the rad bunny, revealing a mix of scampering, tumbling and jumping techniques it uses to cross the snow river.

One commenter wrote under the Vimeo post, asking if the rabbit made it all the way across. Helipro gave the assurance that it did, saying, “He survived and has a beautiful life in Kamchatka!”