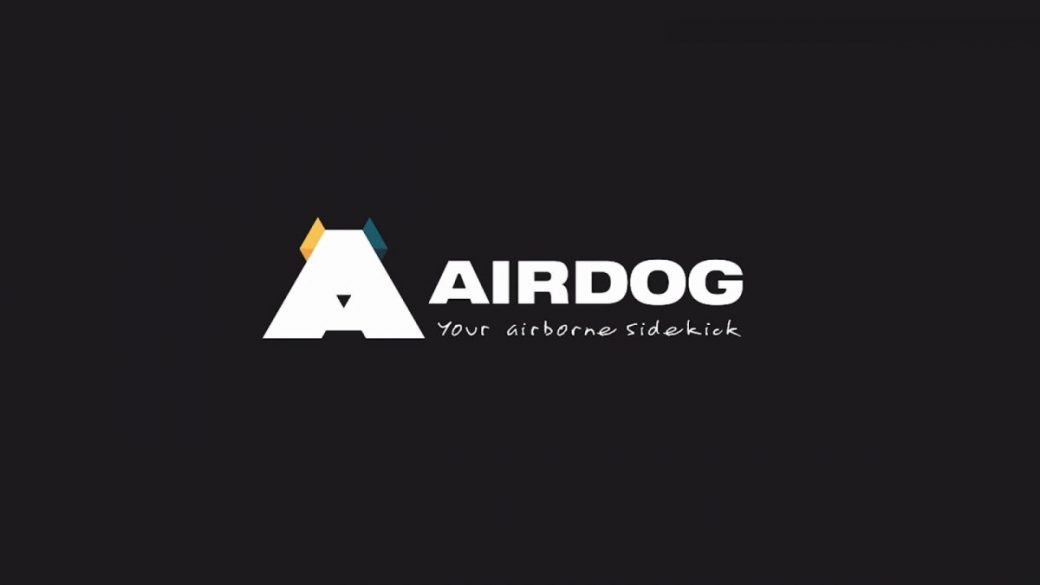 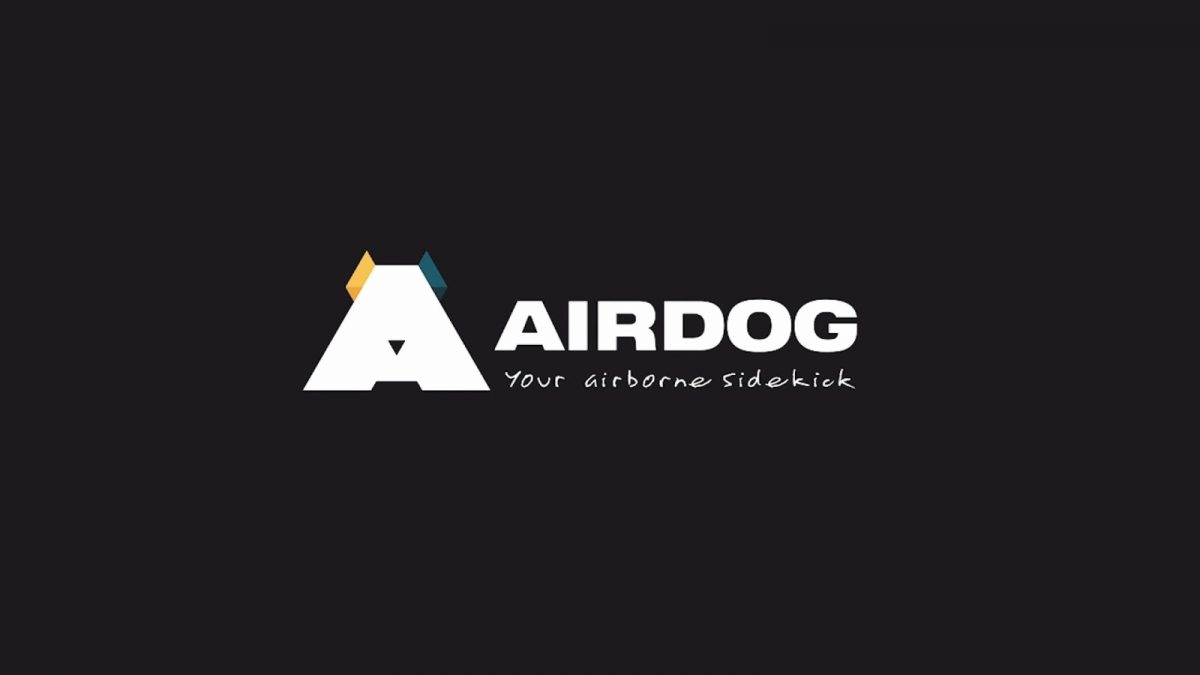 High tech RC helicopters and quadcopters have become relatively affordable over the last few years and with it, many more photographers and filmmakers have gained the ability to capture amazing, HD and stable (with a quadcopter) aerial footage by simply chucking their RC vehicle into the air with a GoPro duck-taped to it, or probably built in. The rise in use of quadcopter filming has been most prevalent in the world of sports, particularly action sports like surfing, where aerial footage of the competition adds a new dimension for spectators to enjoy and organizers to scrutinize. The problem for ametuer action sports filmmakers, is that you need a buddy to fly the camera (if you want to be the one shredding a trail or carving a wave). When filming sports like mountain biking, where relatively large distances can be covered quickly, there is also the extra requirement that the pilot keeps within range of the rider, so that they can continue to fly the camera.

If you’re a lone action sportsman or woman and still want to film yourself from above, there is now a solution. The aptly named AirDog is the world’s first auto-follow action sports drone (though it’s use is not limited to just action sports). The video above promises that the drone will bring simple drone tach to everyone and that’s pretty exciting. Details of the drone are currently under-wraps but MagicSeaweed reports that the AirDog will feature a stabilized mount for a GoPro (used as the camera) and will track the film-subject via wearable tech (think a tracker-wristband). The drone will take off and land completely on its own and crucially the price is set to be reasonable and attractive.

By the looks of these details and the video, AirDog could be the catalyst that brings the GoPro effect to Drones (you’ve just got to have one)! Stay posted to ADAPT network for more details on the AirDog when they are released.