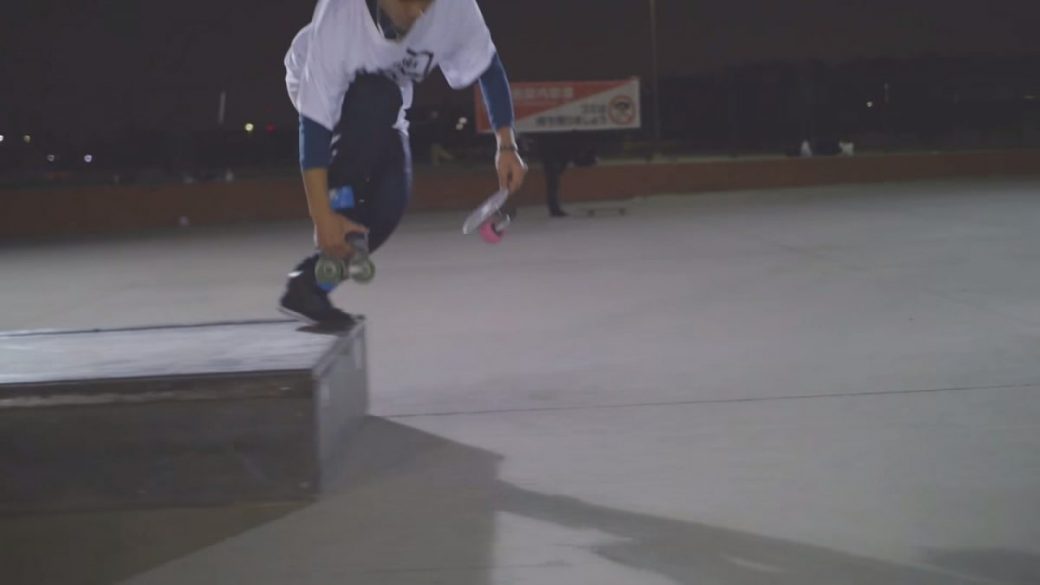 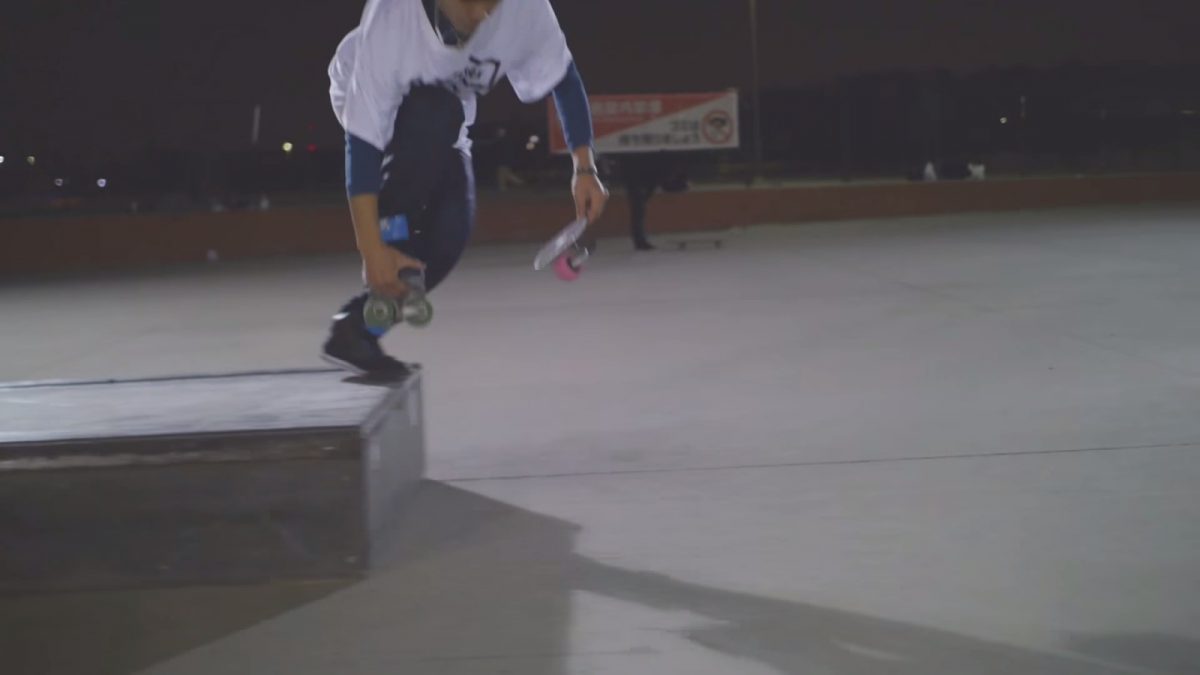 This Freeline Skate video has been getting some well deserved attention on social media networks over the last few days. But without a clue as to who the skilled skater and talented filmmaker are, we tracked down the original edit to find out.

The video is a recent production from Japanese action sports filmmaker Fuda Yotc Yuhei, who posts his videos on the YouTube channel TheYOTC. In the above and below edits, Yuhei teamed up with Freeline Skater Tsukasa to take on a local and well equipped skate park.

If you’ve never seen Freeline Skating before, then the videos may take you by surprise.

Freeline skating was invented by Ryan Farrelly and first hit the streets of San Francisco, California back in 2003 – making it still relatively new in the sporting world. Even so, it has reached out and grabbed the world of action sports by storm – drawing a solid following of skaters who appreciate a sport that combines all the elements of inline skating, skateboarding, surfing, and snowboard skating. The versatility of Freeline skates allow skaters to propel themselves so that travelling uphill is just as possible, even as fun, as travelling downhill or on flat ground.

Watching the above videos, it’s clear that that the Freeline skate concept offers a unique experience, with plenty of tricks and styles yet to be invented and experimented with. Plus the skates are a lot smaller than a traditional double kick skateboard, so they can fit in a backpack, for transportation, super easily.