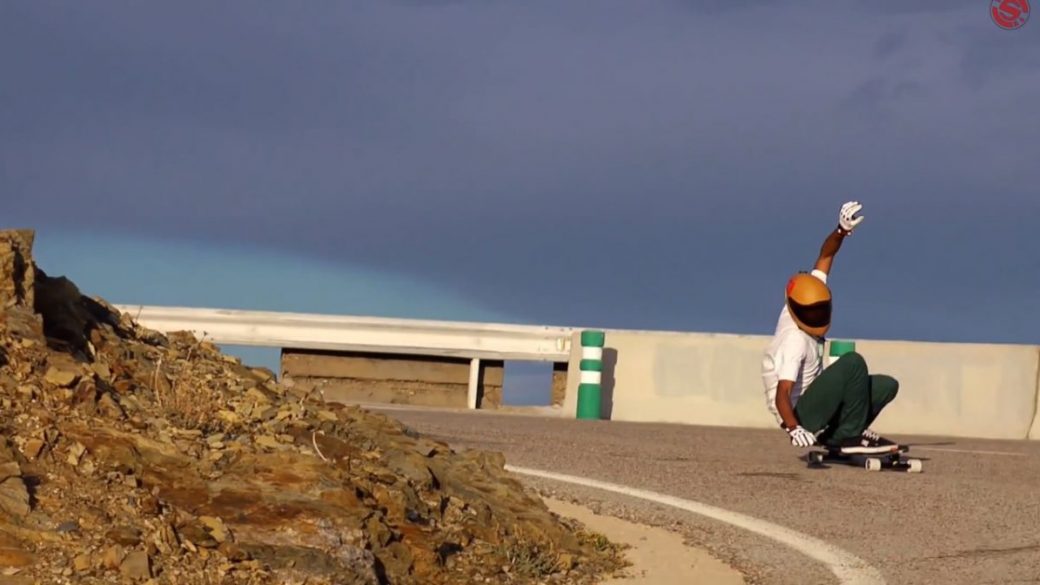 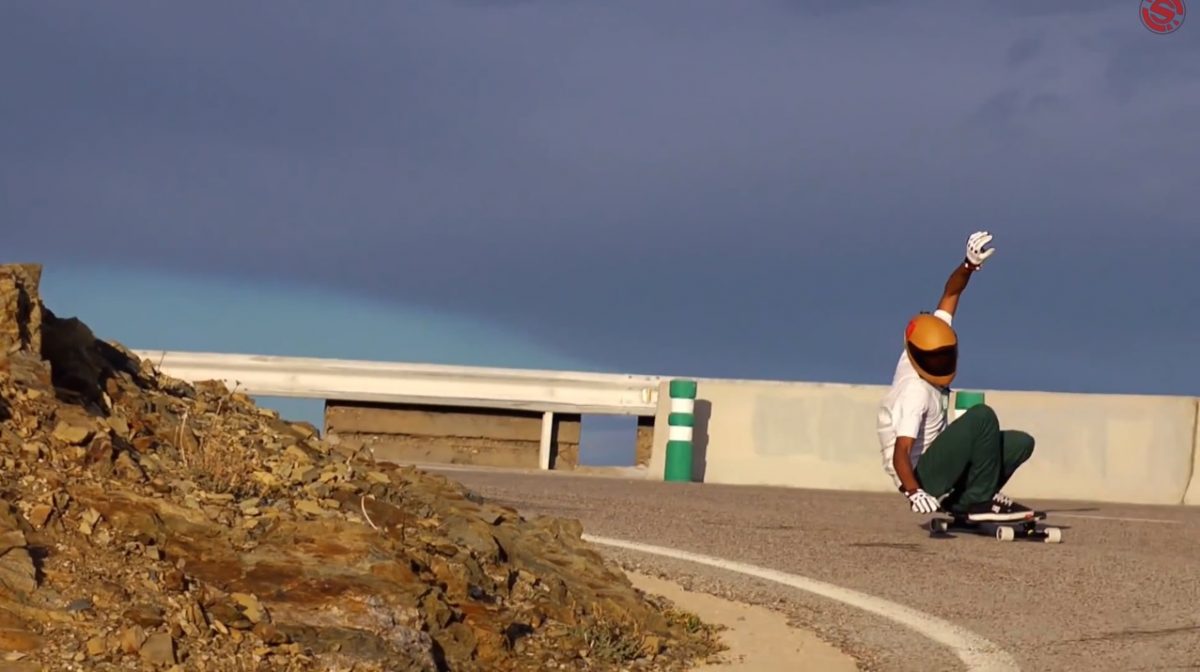 Each year or so we look forward to another video in the Original Skateboards Go Longboard series. Each part keeping our thirst for more longboarding topped up to the max. Looking back over the last 5 years of the series, it’s plain to see how longboarding has progressed and at an alarming rate; new tricks and riding styles are being developed every day. Here’s a run through of the series so far, documenting the developments in the sport from 2008 to 2012.

Original say “Go longboard in some of the worlds most beautiful places.
Let us thank Antarctic for the music.”

Original say “Go longboard 2009. Check out the progression going on in longboarding.”
Music: “The Season” by the Dodos

Original say “Go Longboard (2011 + 2012). Keep focused on the next turn while loving every second of the present. Always remember; the best is yet to come. Go travel, go ride, go longboarding.”

It’s almost a year since I first watched Pt. 4 and it still gives me goosebumps every time. The video combines footage from two years of recording and many different locations from the US to Europe. The level of cinematography is at such a high level now it’s crazy (one sweeping-shot stands out in particular). Video directed by Nick Patrick & Jay Cagney. Here’s to Pt. 5.

Check out more at Original Skateboards